Back in January, 4 Rivers Smokehouse announced it was opening two new eateries at Walt Disney World.

At the time, the Orlando Sentinel reported: 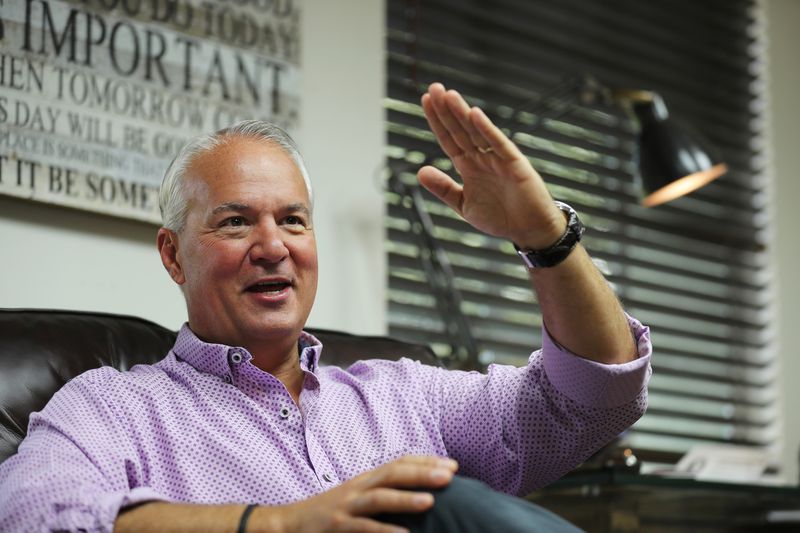 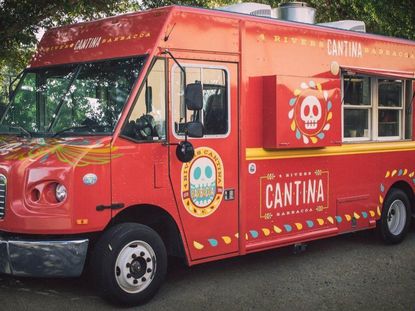 4 Rivers has opened walk-up versions of its 4 Rivers Smokehouse and 4 Rivers Cantina Barbacoa restaurants at Disney’s ESPN Wide World of Sports Complex. They are both in The Arena, a 300,00-square-foot sports complex, 4 Rivers said Tuesday.

“We’re very excited to have the opportunity to make our culinary offerings more widely available at Walt Disney World Resort with the addition of two new 4 Rivers eateries in The Arena at ESPN Wide World of Sports Complex,” said Mr. Rivers at the time. “As a sports destination, athletes from more than 60 countries visit the Complex annually, and we’re proud to offer them authentic local cuisine from 4 Rivers Smokehouse and 4 Rivers Cantina Barbacoa.” 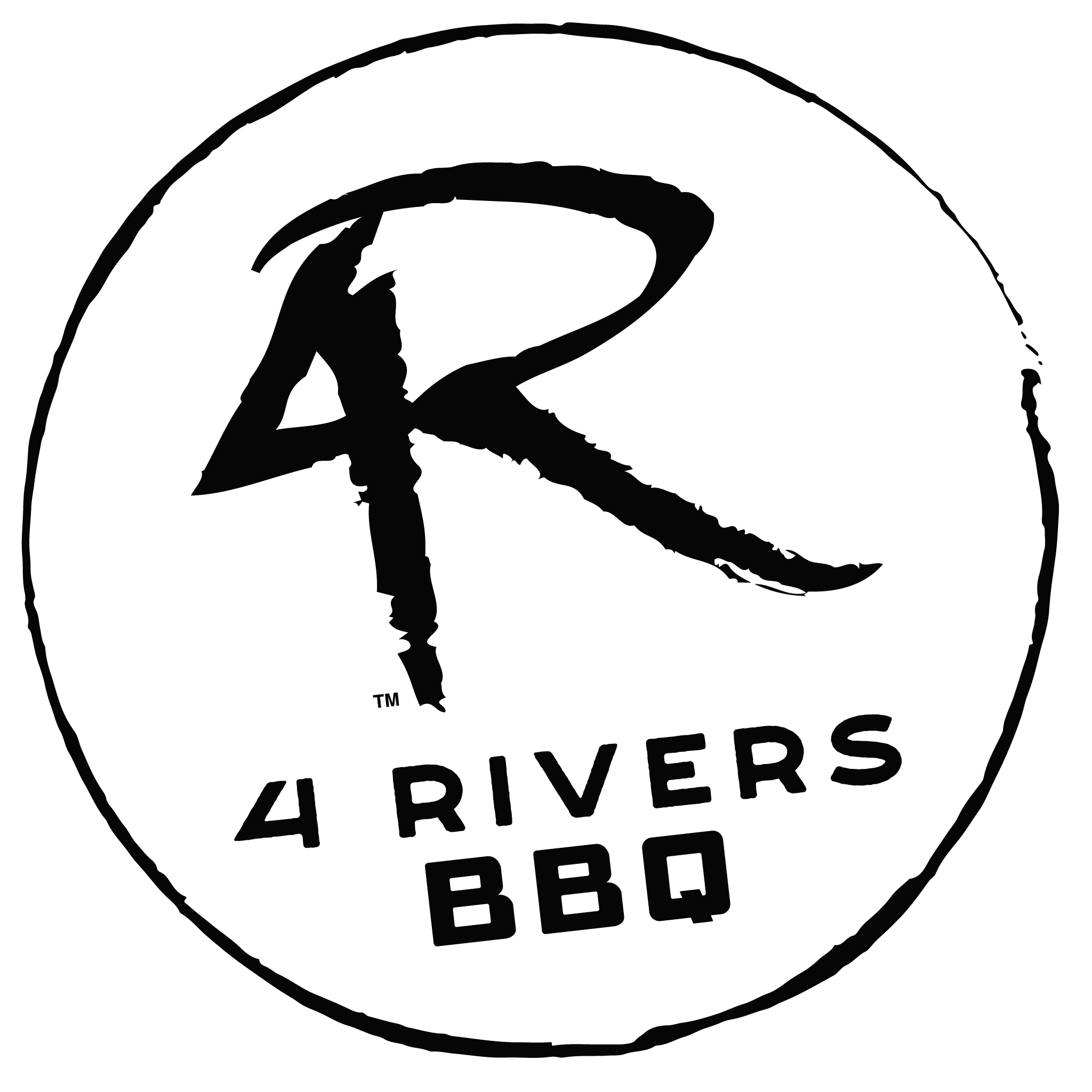 And now, the Disney and Rivers partnership looks to expand.

In a new Q and A with the Sentinel’s Austin Fuller, Rivers explained: 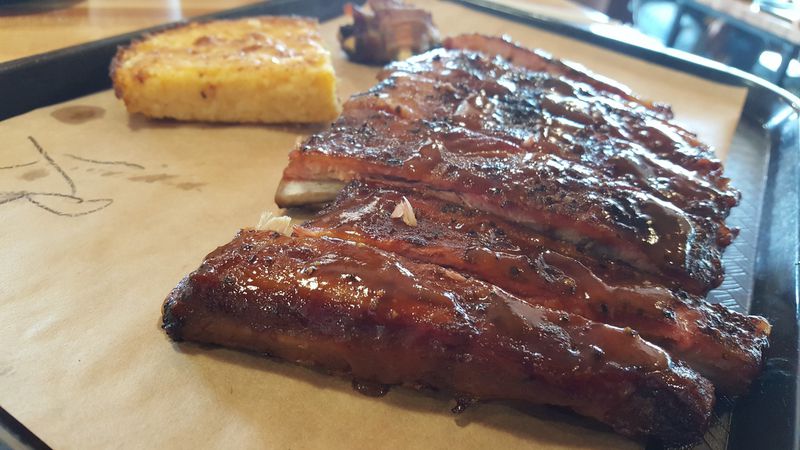 Disney has really created a whole new opportunity for us. Last year, we opened the food truck at Disney Springs, which was a lot of fun because it gave me the opportunity to create a new brand. Then we put two new units out at ESPN [Wide World of Sports Complex] and their new arena, two concession stands and we are looking to expand that relationship with Disney and the footprints there next year. I’m not at a point where I can announce that, but they’re great partners, and we are really, really excited about expanding our business with them.

That statement should preview some exciting times ahead for fans of dining at Disney.

BBQ With A Purpose

Check out a video about the start of 4 Rivers Smokehouse:

“Barbeque is very communal,” said Rivers. “It brings people together.