Viewers watching  the season finale of “Bachelor in Paradise” last night saw the exciting announcement that Peter Weber will be our new Bachelor when the show returns in January.  Airline pilot Peter Weber was previously on season 15 of the Bachelorette. Since a connection didn’t happen that first try, Peter is back to look for love again. 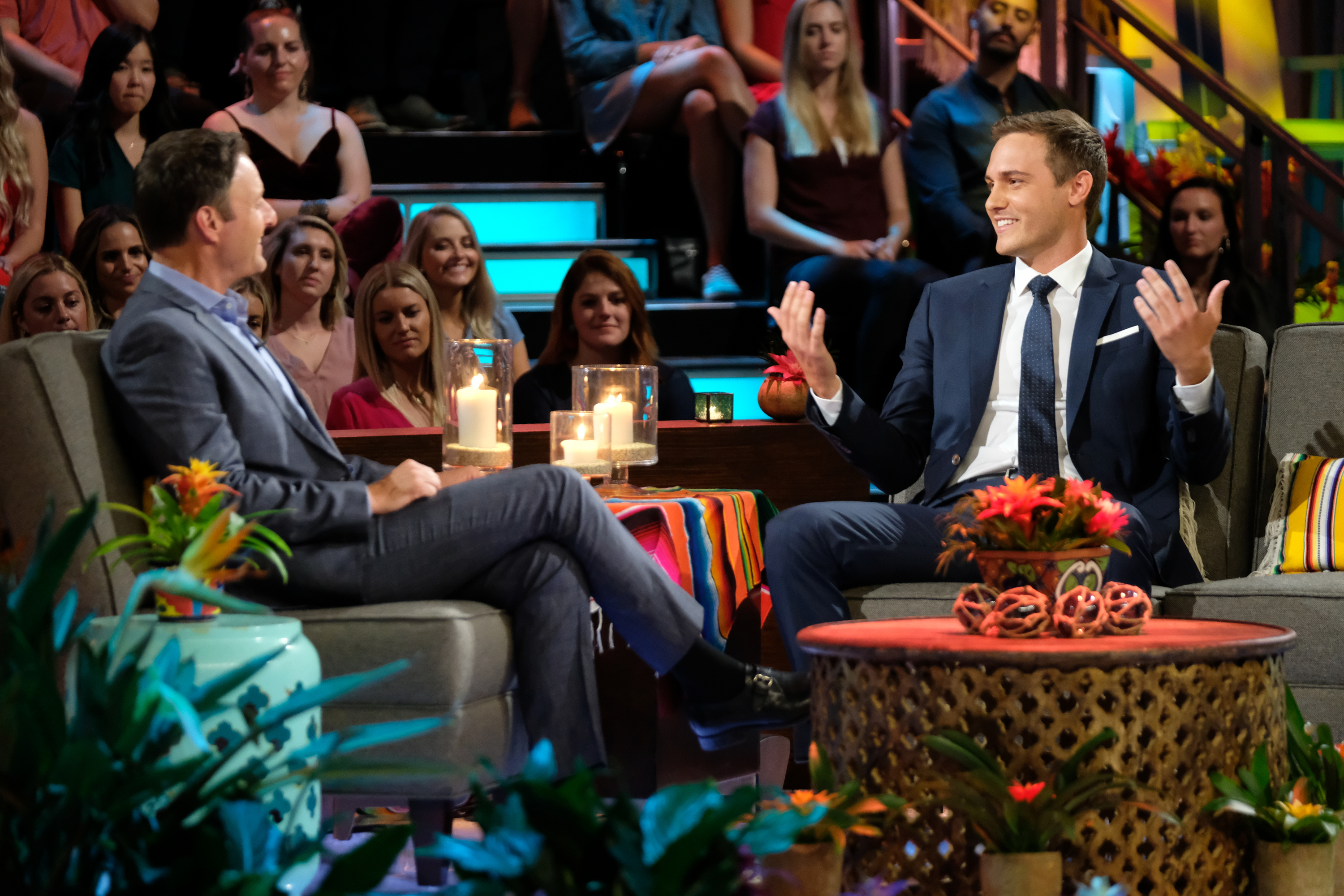 Peter first caught the attention of Bachelorette Hannah Brown and all of America the first night they met, stepping out of the limo and expressing his desire for a co-pilot in life. While Peter seemed sweet at first glance, it became clear this charming man in uniform could bring the heat. The passion between Hannah and Peter was undeniable.

After expressing his love to her and spending a memorable night in a windmill together, all of America was left shocked and heartbroken with Hannah’s decision to end the relationship. Returning home from Greece, Peter was forced to confront his pain and pick up the pieces of his broken heart. Now, Peter is back to take his search for true love to new heights on the 24th season of ABC’s hit romance reality series “The Bachelor,” premiering in January 2020. 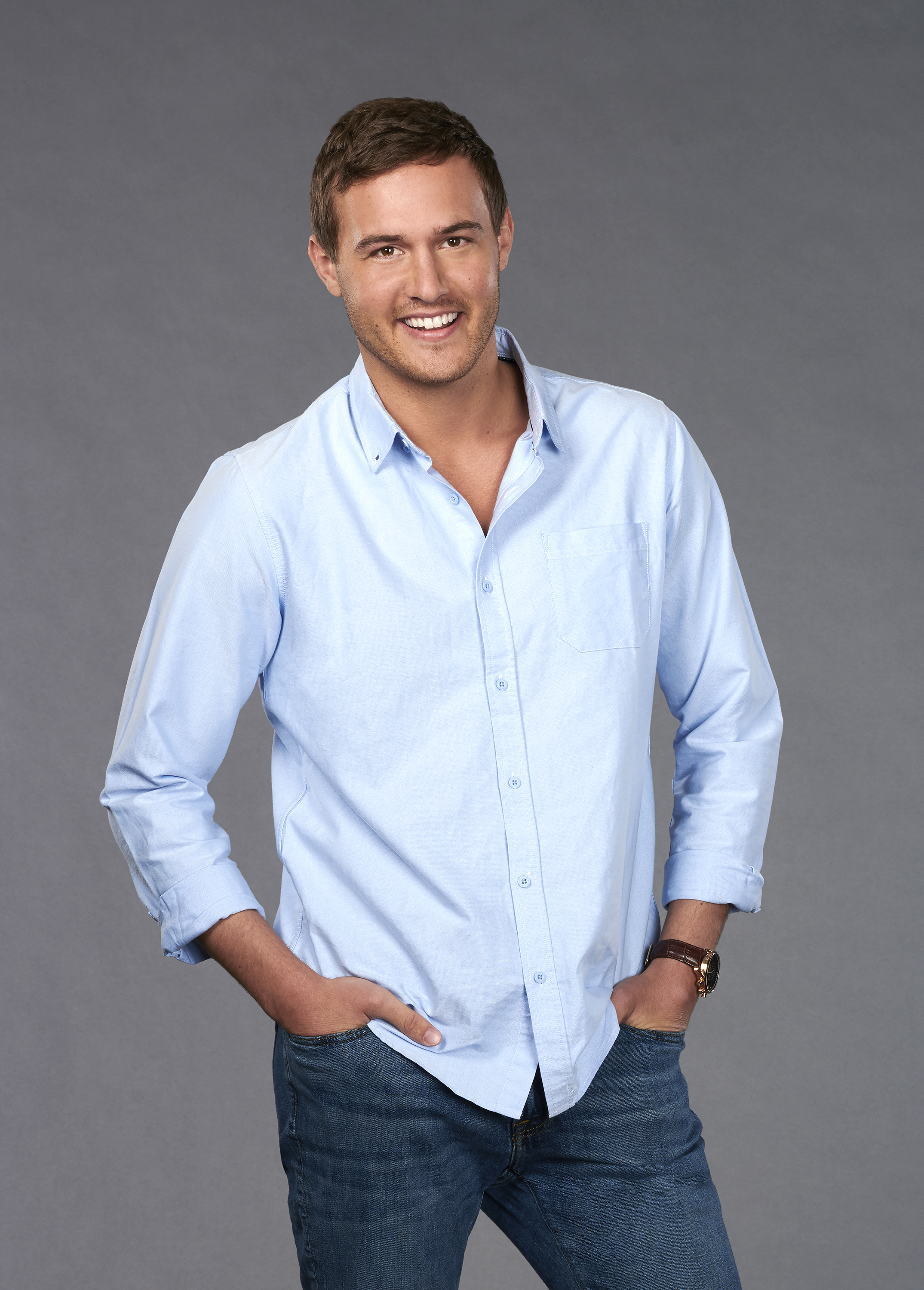 A native of Westlake Village, California, Peter, 28, grew up just minutes from “The Bachelor” mansion. He was raised with a strong example of the marriage he wants by his loving parents. Having met while working on the same flight over 30 years ago, Peter’s parents have set the perfect example of lasting love.

He and his brother, Jack, followed in their parents footsteps, developing a passion for aviation. At 23, Peter was working as a pilot; and by 25, he landed his dream job as captain for a major commercial airline. All that is missing now is someone with whom to share his life. 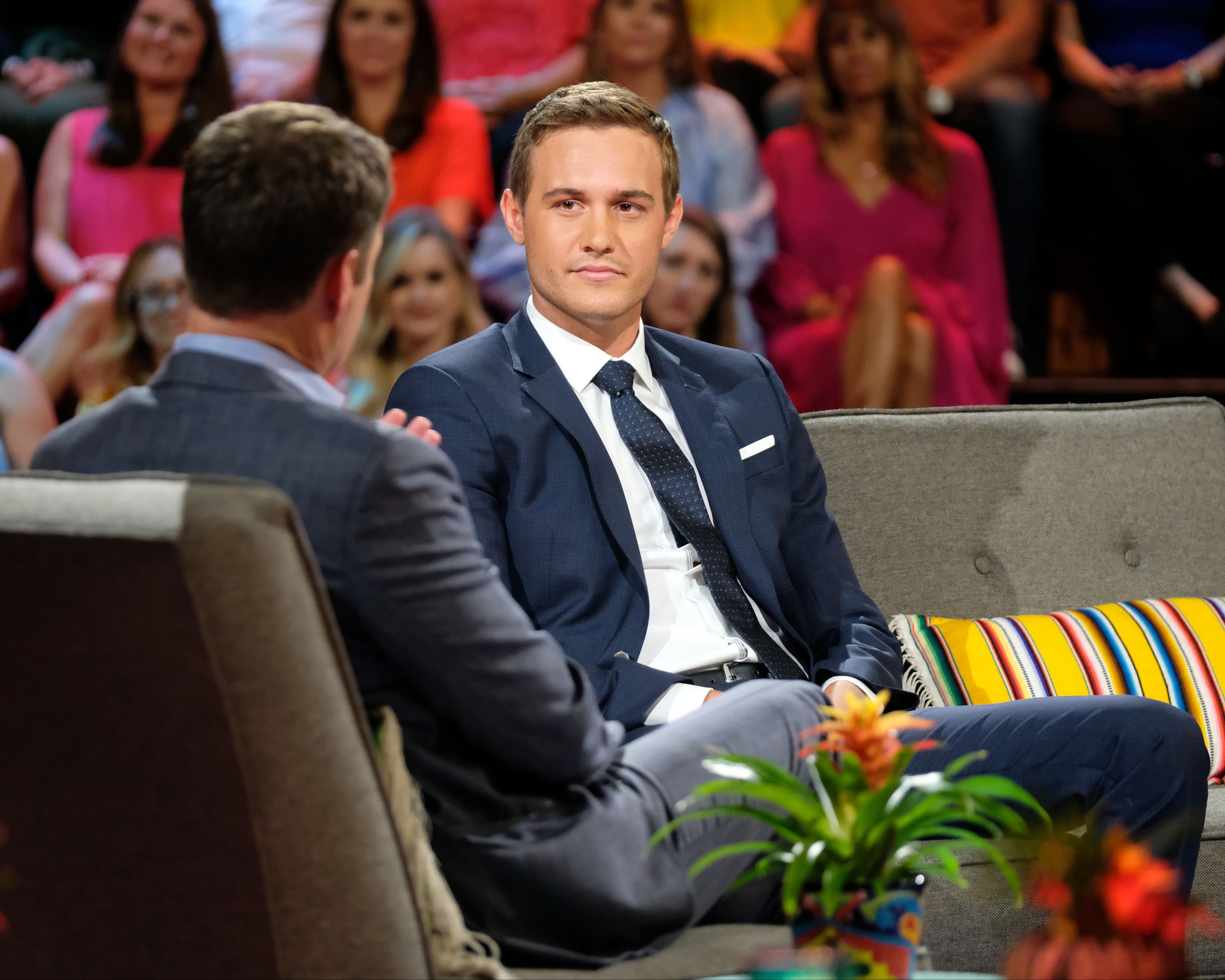 When Peter isn’t flying for work or fun, he is embracing his mother’s Cuban culture in the kitchen or letting loose on the dance floor. This hopeless romantic is eager to find his co-pilot to join him for a life full of love, laughter, dancing and adventure. Watch Peter’s love story take off in January!