In the wake of the D-23 Expo, The Walt Disney Company towers over other corporations in terms of media headlines. You can possibly have kept up with them all, but that’s okay! We’ve got you covered. Here are the best Disney links to read for September of 2019.

The Hot Button Issues This Month

A few years ago, a friend of mine asked me whether it’s smart to take an infant to Disney. I told him that the answer depends on the parent(s) and the age of the infant. He chose to take an eight-month-old to Disneyland and got some great pictures. I…would have gone a different way. 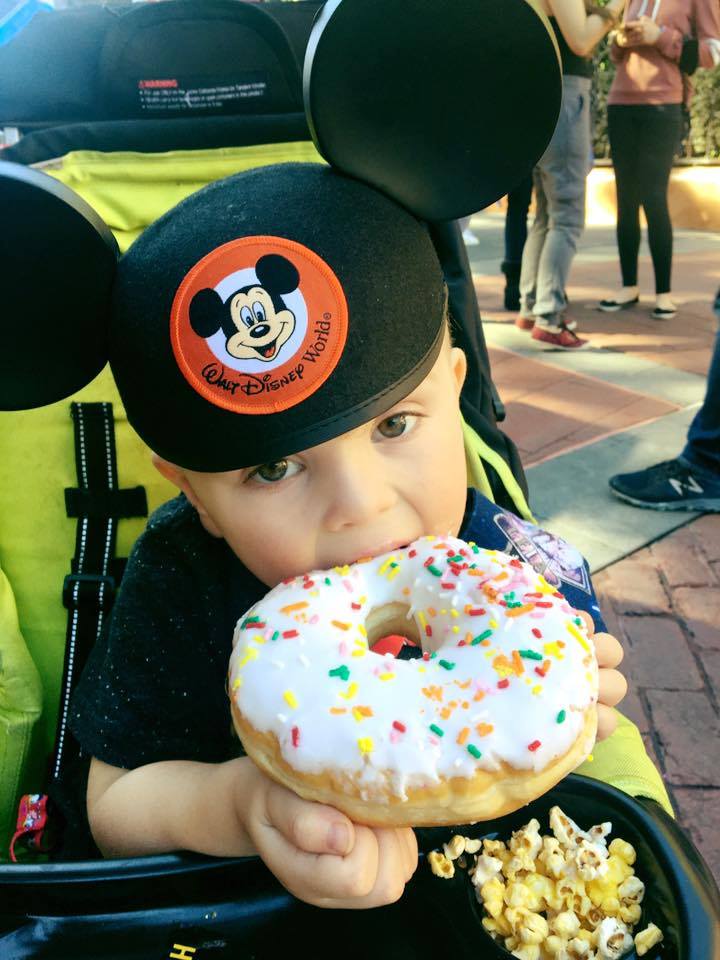 I thought of the discussion when I heard about this story. A man wanted to take his girlfriend to Disney and propose. At the last minute, she decided to bring her six-week-old niece on the trip. He’s upset, feeling that the baby is too young. Personally, I think he should feel worried that his girlfriend doesn’t want him to propose. What do you think?

The other hot topic of the moment circles back to one from a few months ago. We just learned that authorities have charged two people with felony theft over the Buzzy fiasco. The shocking part is that the thieves somehow persuaded strangers to Paypal them almost $30,000 for these items. I mean, I loved Buzzy, but I didn’t $30,000 love him. 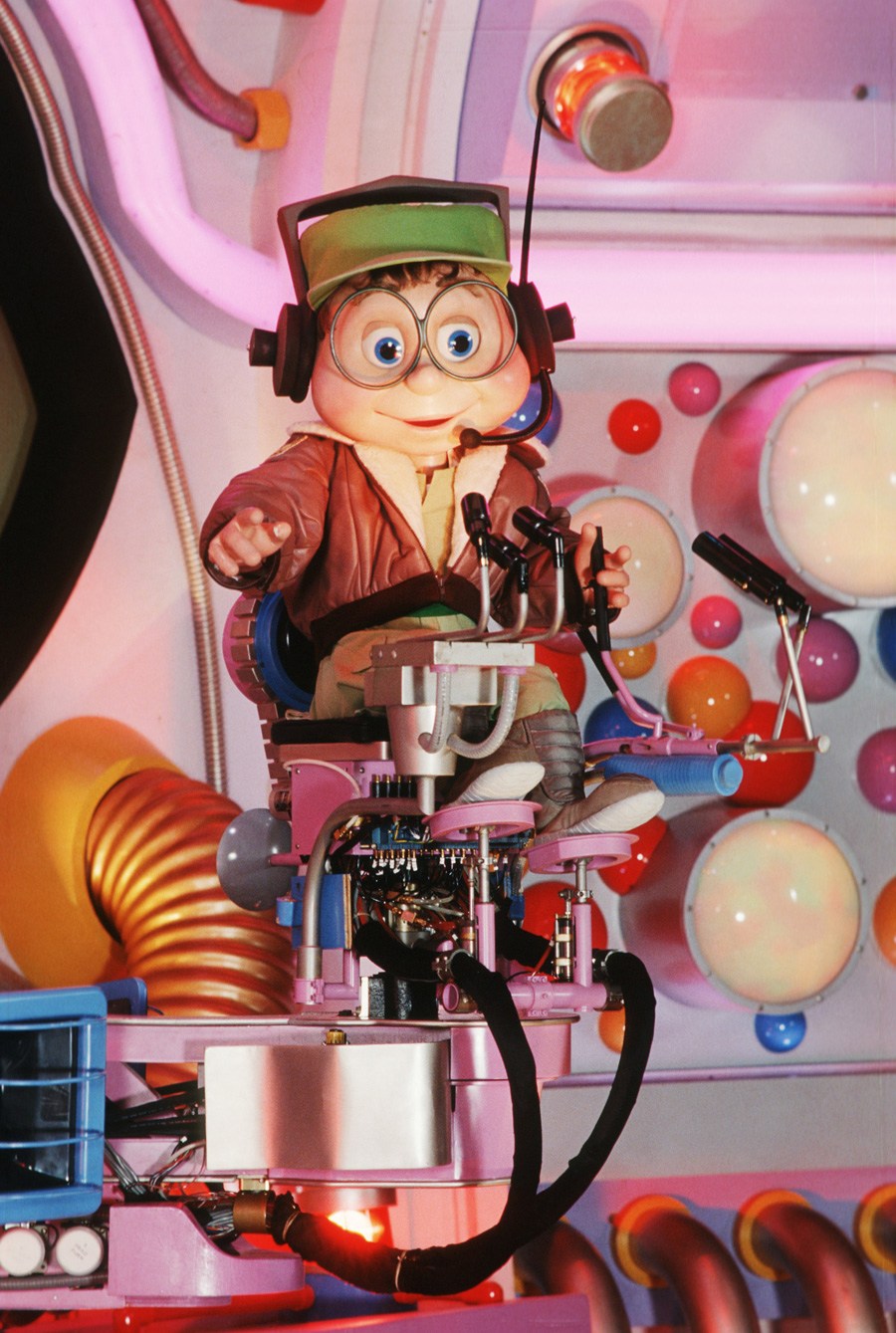 Speaking of criminal acts, a Scientologist wanted to get into Club 33 a bit too much. He allegedly bilked the church out of $11.4 million (!) to buy a home and Club 33 membership. I cannot condone his unforgivable acts of embezzling, but I can’t blame him for doing anything he could to eat a meal at Club 33.

News from the Disney Music Department

What does everyone love about Disney movies? Well, among other things, it’s the music. The Broadway-quality songs are so good that they…eventually become Broadway performances. And this person wrote an entire article obsessing about his love of Disney show tunes. We can all relate, right?

Speaking of great Disney songs, everything that you hear at Oga’s Cantina is now available at your favorite digital retailers. Apple Music, Google Play, iTunes, Spotify, Vevo, and YouTube all list these 18 tracks now. These are the songs that R3X spins, and they claim catchy titles like Bright Suns, Droid World, and Batuu Boogie. 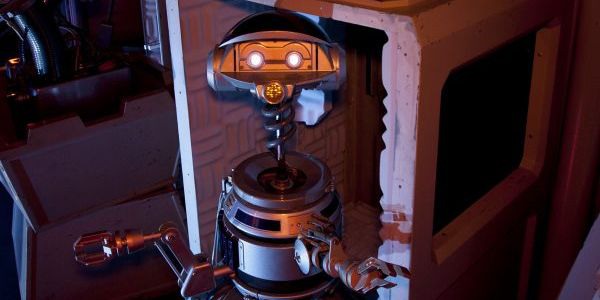 When Disney CEO Robert Iger withdrew from Apple’s Board of Directors, he tacitly acknowledged the reality of his business. All major conglomerates that offer an over-the-top streaming service are effectively in competition, and that includes Disney and Apple.

During the 1990s and early 2000s, analysts referred to similar media battles as the cable wars. Now, we’re about to enter a new era already described as the streaming wars. The belief is that anyone who is a millennial or younger won’t spend significant money on television. 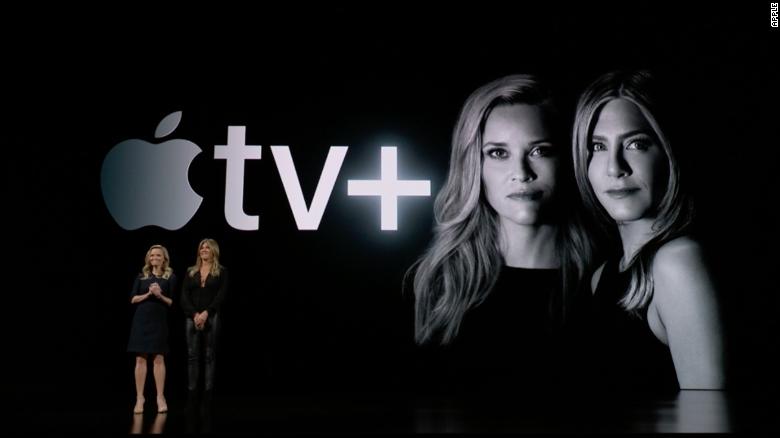 These more frugal customers will select one or two services that they like and then ignore the rest. Since corporations are spending literally billions of dollars on streaming content and infrastructure, it’s a brutal struggle to gain these dollars.

With some of the largest companies in the world throwing their hat into the ring of streaming services, everyone needs an advantage. The Motley Fool believes that Disney possesses a secret weapon. Simply put, everyone wants to get into business with Disney, which owns many of the most powerful intellectual properties in the world.

The Benefits of Synergy

According to Fool.com, Disney’s ability to craft partnerships is advantageous. To wit, the website adores the Target/Disney collaboration. Similarly, the tech industry has expressed awe over Disney’s latest deal with Microsoft. It’s kind of ruthless, really. Iger quits Apple’s board and immediately partners with Microsoft.

Still, Disney knows that one business has never worked for them. As part of the Fox acquisition, they became the owners of FoxNext. I mentioned at the time that Disney probably wouldn’t want to get back into the software business. Sure enough, they’ve apparently decided to sell the developer.

As you know, The Netherlands received Disney+ before the rest of the world. Presumably, the early access allows Imagineers to perform hardware stress tests on their product before it opens in larger markets.

Attraction Magazine compiled a list of all movies and television programs available on the service there. The American titles should differ some, but this list gives you a firm idea of whether you’ll want to sign up. Hint: You will.

Speaking of the international market for Disney+, Variety is bullish about the service. The site details the reasons why Disney should do well overseas. As always, the company’s focus on markets like India, Japan, and Australia provide serendipitous benefits in these situations.

Disney’s still working on the content, too. The most recent example will delight college football fans. Safety tells the story of Ray Ray McElrathbey, a college student who had to adopt his own 11-year-old brother to keep the boy out of foster care. By the way, anyone able to attend the Clemson game this weekend can participate in the movie’s filming!

I always love how Disney brings out the best in creative people. A recent example is this person, who turned the Starbucks logo into a set of Disney characters. You can look at all of them on the artist’s Instagram.

Also, did you know that five out of the top nine movies of all-time are Disney releases…from the past seven years? My old friend, Scott Mendelson, does a deep dive into the why of it. Meanwhile, ScreenRant chronicles the top 10 Disney live-action box office hits. 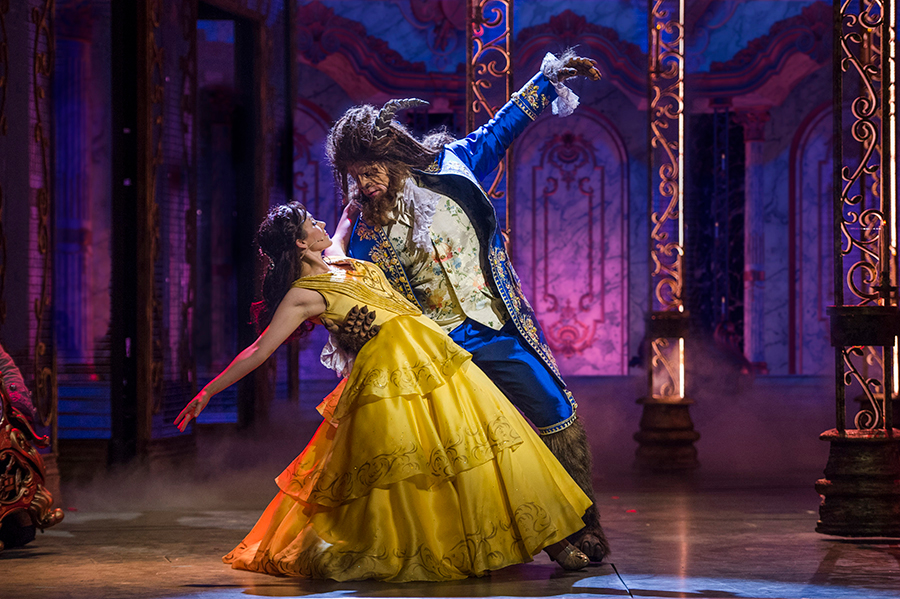 Far and away my favorite Disney movie article this month dates me horribly. It evaluates what the Disney movie of your birth year says about you. I…don’t even want to say what mine is. Oddly, I wish I were even older. At least I could have gotten The Sword in the Stone that way.

PS: Disney is growing Mickey Mouse-shaped pumpkins. I just thought you should know.