Like many of you, I am fascinated by Walt Disney. And, to my great pleasure (relief), so are my kids.

Enter bestselling author Brad Meltzer. He’s written the book, I Am Walt Disney, part of the “Ordinary People Change the World series.” And its audience is the youngest Disney fans among us.

In a recent Q & A with CBR.com, the author also talked about the book and his hopes for its readers:

CBR: Across all of these books within the Ordinary People Change the World series, what is your big mission statement?

Brad Meltzer: For me, we started these books because I was looking at my own kids, who are looking at people getting famous and paid a lot of money for being on social media or having a lot of Instagram followers and think that’s what a leader is. And that’s fame, right? Being famous is very different from being a leader. And I wanted to give my kids better heroes to look up to.

So the mission statement has always been this what people can use to put real heroes in their kids’ lives, in their nieces and nephews’ lives, and I don’t think that’s changed eighteen to nineteen books into it. That’s always been the core and I think it’s a core that comes from my own love of superheroes and what those heroes meant to me. And I understand that Batman and Superman are not real and that Walt Disney and Marie Curie are very real but they actually all serve the same purpose which is that they all give us inspiration and we can all be better people by looking at what they stand for. 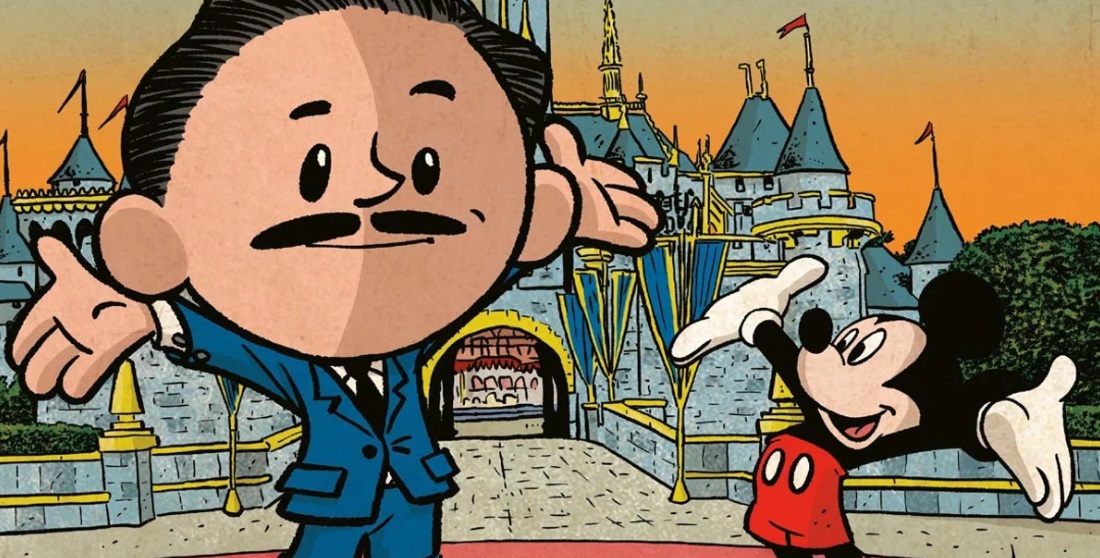 Is there anything specific from either Walt or Marie that you found particularly inspiring compared to the other historical figures you’ve covered so far? 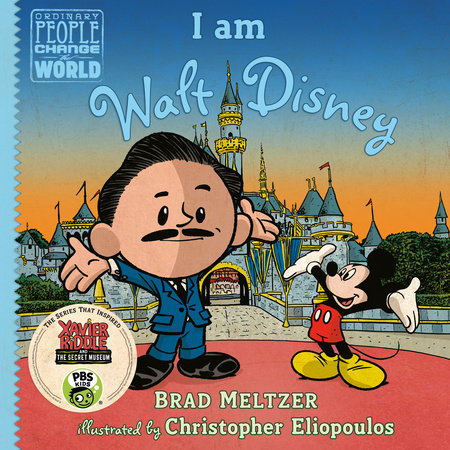 The Walt Disney one really hit home because it was personal for me. I live in Florida and every year during the school year, I take my kids on the way to school, instead of going to school, we drive past the school and surprise them by driving straight to Disney World. Our kids never know what day it’s going to be. Sometimes it’s at the end of the year, sometimes it’s at the beginning of the year, sometimes it’s in the middle of the year. The reason that I’ve done it now for over a decade is because I want to show my kids that everyday can have magic in it; any day can be magical.

That’s what Walt Disney is about, the idea that magic is real. And it’s not by pulling rabbits out of your hat or creating multimillion dollar mice, it’s that idea that you can use your creativity to put good into this world. And that’s what really struck me. We all associate Mickey Mouse and Donald Duck and Disney World and Disneyland with these amazing things — and them buying Marvel and Star Wars is incredible — but when you really look at Walt Disney’s life, you see failure upon failure upon failure and a refusal to accept that failure.

From Penguin Random House: About I am Walt Disney 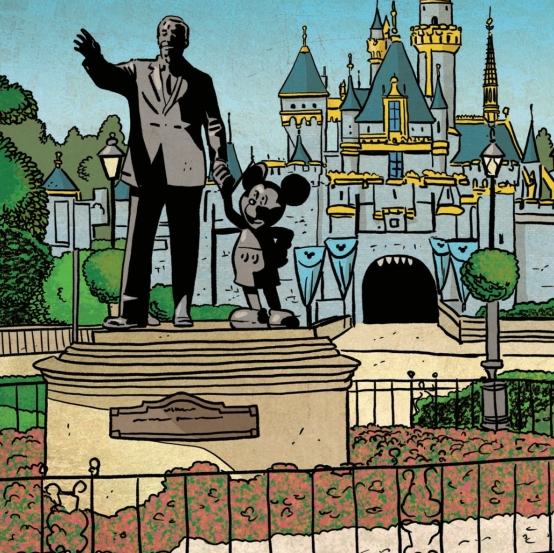 The 18th picture book in the New York Times bestselling series of biographies about heroes tells the story of Walt Disney, who made dreams come true.

This friendly, fun biography series focuses on the traits that made our heroes great–the traits that kids can aspire to in order to live heroically themselves. Each book tells the story of one of America’s icons in a lively, conversational way that works well for the youngest nonfiction readers and that always includes the hero’s childhood influences. At the back are an excellent timeline and photos. This volume features Walt Disney, who makes dreams come true for himself and countless kids around the world.

This new book is on the top of my reading list. How about yours?