Various outlets are reporting that the Bridget Jones series’  Sharon Maguire is in talks to direct Godmothered for Disney +.

Our friend Skyler Shuler over at The DisInsider reported: 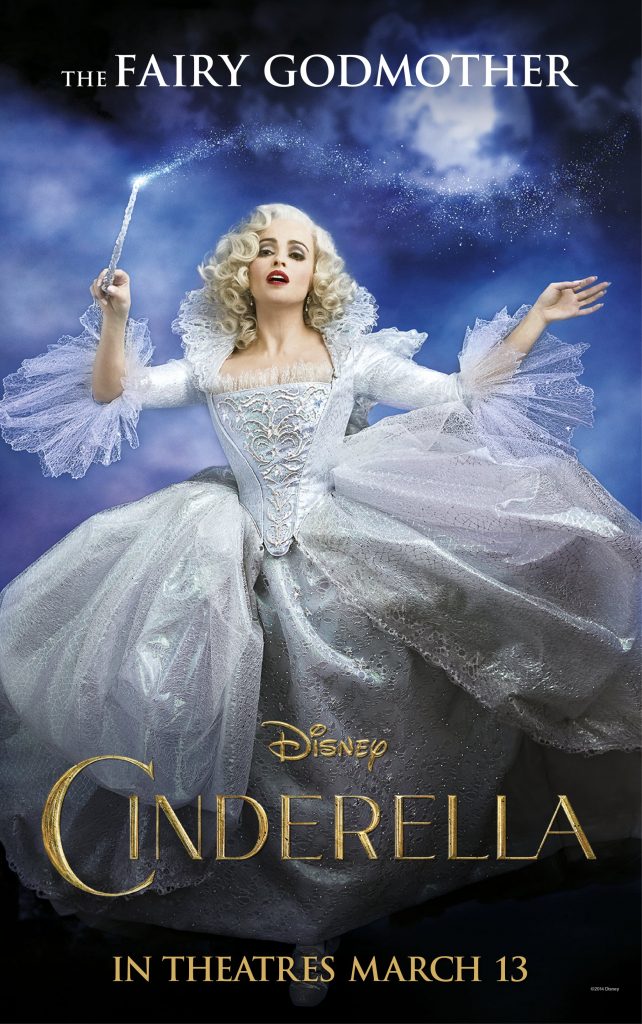 Disney is continuing to have success with their live-action adaptations of their animated films and with Disney+ launching soon, it gives the studio the opportunity to make some live-action films exclusive to the streaming service.

Now, thanks to a new report from Discussing Film, it looks like Disney+ is getting ready to adapt a live-action film centered around the Fairy Godmother from Cinderella. Sharon Maguire (Bridget Jones franchise) is in talks to helm the project. Plot details are being kept under wraps, and it isn’t known if this film will center on the Helen Bonham Carter Fairy Godmother from Disney’s 2015 live-action Cinderella, or if it’s a new character altogether. 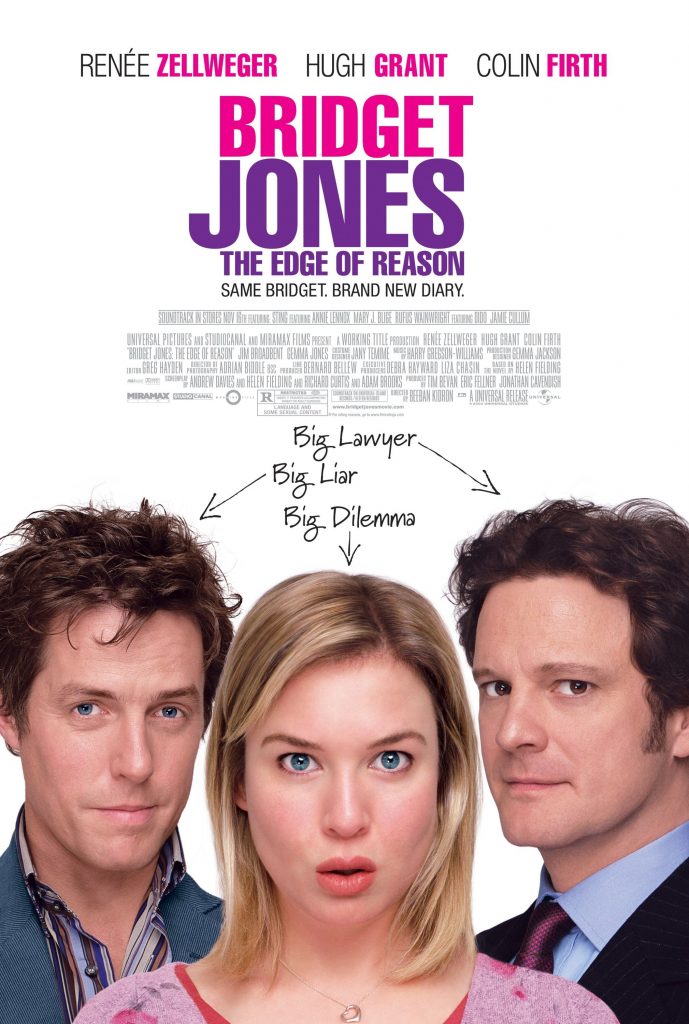 Sharon Maguire is known for directing ‘Bridget Jones’ Diary’ and ‘Bridget Jones’ Baby,’ The ‘Bridget Jones’ films follow a British woman who is determined to improve herself while she looks for love in a year in which she keeps a personal diary. She will also direct ‘Voicemails for Isabelle’ that focuses on a young woman, played by Hailee Steinfeld, trying to navigate her dating life in Los Angeles.