On Friday of last week, Disneyland Resort workers were given an update at the office of Workers United Local 50 that the union had reached a tentative agreement with Disney for the over 7500 food and beverage workers that the union represents at the theme parks.  The tentative agreement has gone through to raise the hourly wage workers at Disneyland receive to $15 per hour!

Union workers headed to the ballot box last week to approve the hike in what can be seen as an overwhelming victory for the union! This is just one of several unions representing Disney workers that have successfully negotiated for a salary increase. Last summer, Disney settled a contract with the Master Services council which represented over 10,000 workers. Next, a similar agreement was reached with Unite Here Local 11 with security guards at Disney also getting an additional boost in pay! 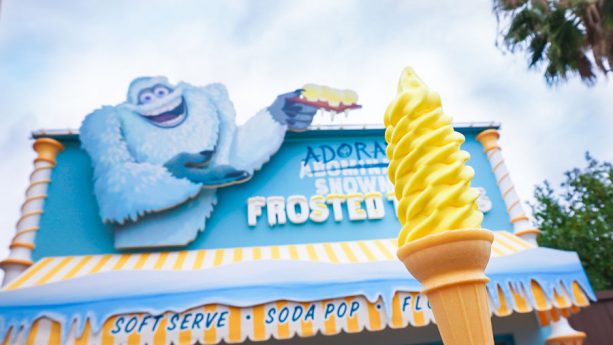 Though the contracts of many food service workers don’t expire until 2020 the unions were sensing workers frustrations over receiving low wages with monthly food banks even being held by the union for its members.  The Worker’s United pushed for a review before next year’s inspiration date and both sides came to the table in good faith earlier this year.

According to a recent piece in the Orange County Register  Union President Chris Duarte had this to say about the early negotiations, “Getting to $15 per hour was always our bottom line,” he says from his office. “We were fairly confident that the company would meet us there.”

However, despite the amicable meeting of the minds, it wasn’t smooth sailing at first. Disney initially agreed to the $15 per hour minimum wage hike but they wanted something in return in terms of paid time off and sick days. However, the union rejected a hard cap of 200 hours of sick time and workers will retain control of asking for sick days to cover any call outs as opposed to the company automatically withdrawing them. Workers United did make concessions, as with attendance policy, but none described as “major” by leadership.

The end product of the successful negotiations is a new four-year deal that raises the minimum wage for new hires to $16.45 per hour by 2022, $1.45 more than the state’s required minimum that year but shy of $18 per hour that the living wage law’s escalator topped out at.  In addition, if workers stay with the company through the duration of the contract, they’ll make $17.50 per hour beginning in September of  2022.