Welp. So much for a smooth run-up to Star Wars: The Rise Of Skywalker.

Following a report that “things aren’t looking good” in post-production, fans on the ground in Salt Lake City were disappointed to learn that a promised Star Wars panel featuring Hayden Christensen (Anakin Skywalker/Darth Vader) and Ian McDiarmid (The Emperor) was canceled.

I’m being told that Disney is reshooting scenes for Star Wars (don’t quote me). Things aren’t looking good. Too many variables and audiences to please. George Lucas as a creative consultant seems like a very likely occurrence—though there’s no telling how much say he’ll have.

FanX Star Wars Panel with Hayden Christensen and Ian McDiarmid canceled by Disney with no explanation, causing spoiler speculation. Even photo ops around the stage were prohibited. @starwars @DisneyStudios https://t.co/vNW3Y7f9cW via @YouTube

Okay, I need to remind everyone to take a deep breath. And, yes, the two items above are newsworthy and require coverage.

Re-shoots are NORMAL. Re-shoots DID NOT “hurt” Rogue One, The Last Jedi, or Solo – all perfectly enjoyable films (for the vast majority of the public), which were ostensibly improved by additional photography. If you didn’t like the movies, well I disagree, but you JUST DIDN’T LIKE THE MOVIE. Enjoy your opinion.

And, although there is a vocal minority who malign those films — agree with me or not — I’d like to interject:

Phew. That was a mouthful.

However, I am not a big enough Disney apologist not to wonder  — out loud — what exactly is going on back at Echo Base. 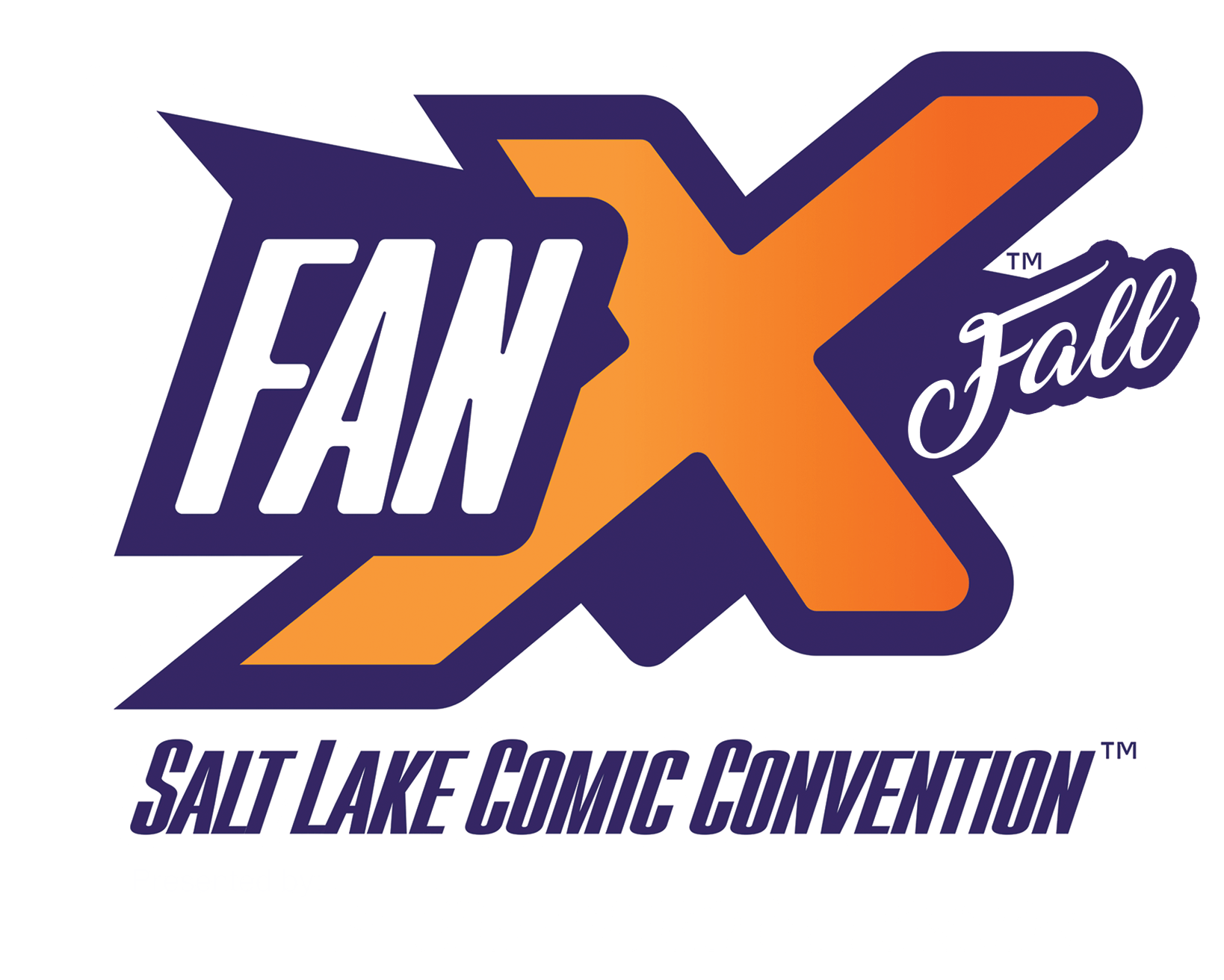 Presumably, the Star Wars panel at Fan X was in the works and on the books for weeks. Did nobody back at The Ranch look at the calendar and say, “Wait. What?”

Seriously. Couldn’t they have canceled the thing without the theatrics?

Then, and I am not sure I have ever read a Star Wars-related article by Mr. Tavana, but the guy has a pretty impressive resume as a journalist. So: Who exactly is talking to him? And what stake do they have in making Lucasfilm look silly? And, of course, he’s going to put that info out there – he’s a reporter! So who would benefit from that news being out there?

Hey, really; I am not saying anything here besides: Boy does it stink that a whole lot of — paying, regular — peeps were denied a chance to listen to a Q & A with some pretty essential folks in the Star Wars franchise. I am pretty sure I would be heartbroken if, say, if the panel were to be held in Boston, and I had bought tickets and did the whole rigamarole to get there and in the hall.

So, if people want to be upset about that, go right ahead. Someone deserves the load of trouble currently being sent their way.

However, beyond the unbelievable “Holy-cow-just-the-two-of-them-being-there-could-be-a-spoiler, and-let’s-make-a-fuss-so-that-everyone-on-the-planet-now-believes-Darth-Vader-is-in-The-Rise-Of-Skywalker” result of the cancelation; oh and, BTW, it’s flipping called “The Rise Of Skywalker.” So, unless you’re dense, you’ve probably figured out that good ‘ol Darth stood pretty decent odds on showing up.

We had some visitors from the dark side tonight! If you were one of the lucky people in the audience of Star Wars: The Empire Strikes Back, you were graced by the presence of Ian McDiarmid and Hayden Christensen. #leftspeechless #FanX19 pic.twitter.com/Wx5b9SHb4s

No, what I am lamenting is what will now be a breakneck pace to build up one “spoiler” or “rumor” or what have you until the anxiety going into the theater borders on manic.

Can’t we just enjoy it (or not enjoy it) without months of panic?

May the Force be with us….