Here’s my MCU truth: Dr. Strange ranks in my top echelon of the Marvel Cinematic Universe.

And, as a consequence, I can’t wait for the sequel – Dr. Strange: Multiverse of Madness. Spider-Man 3, be damned. P’tooooey.

Thankfully, while I was busy freaking out about the many, many Star Wars projects announced recently, others have paid attention to Dr. Strange; like CNET.com collecting as many details as possible.

Actor Benedict Cumberbatch will reprise his role as mystical Marvel superhero Doctor Strange in the upcoming movie Doctor Strange in the Multiverse of Madness. Here’s everything we know so far about the planned 27th Marvel Cinematic Universe film, which was formally announced at Comic-Con 2019.

Can we just call it Doctor Strange 2 for short? Multiverse of Madness is part of Marvel’s Phase 4 plans that include a range of movies and TV series.

Coming to the big screen is Black Widow, Thor 4: Love and Thunder, The Eternals and Shang-Chi and the Legend of the Ten Rings. Then on the new Disney Plus streaming service, we’ll see Marvel TV shows The Falcon and Winter Soldier, WandaVision, Loki, What If…?, Hawkeye, She-Hulk, Ms. Marvel, and Moon Knight.

But as far as Dr. Strange 2, here’s what CNET listed as the deets:

When will Doctor Strange 2 be released? 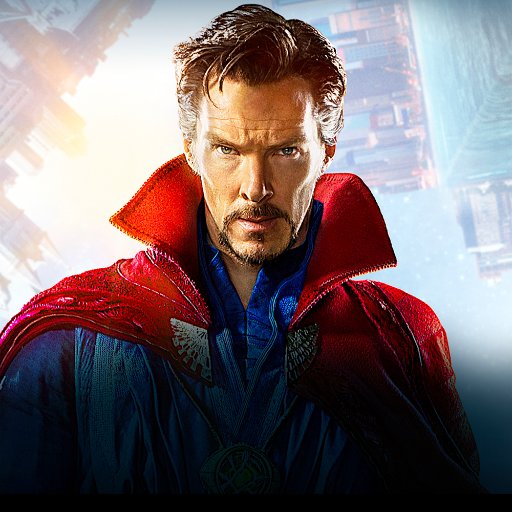 Doctor Strange in the Multiverse of Madness’ release date is May 7, 2021. It’s set to open in theaters worldwide around the same day.

At Comic-Con 2019, Derrickson revealed not only the long-winded title of the film but also that it’ll be “the first scary MCU movie.” He promised “the gothic and the horror” elements that made Derrickson love Marvel’s spooky Doctor Strange comics. 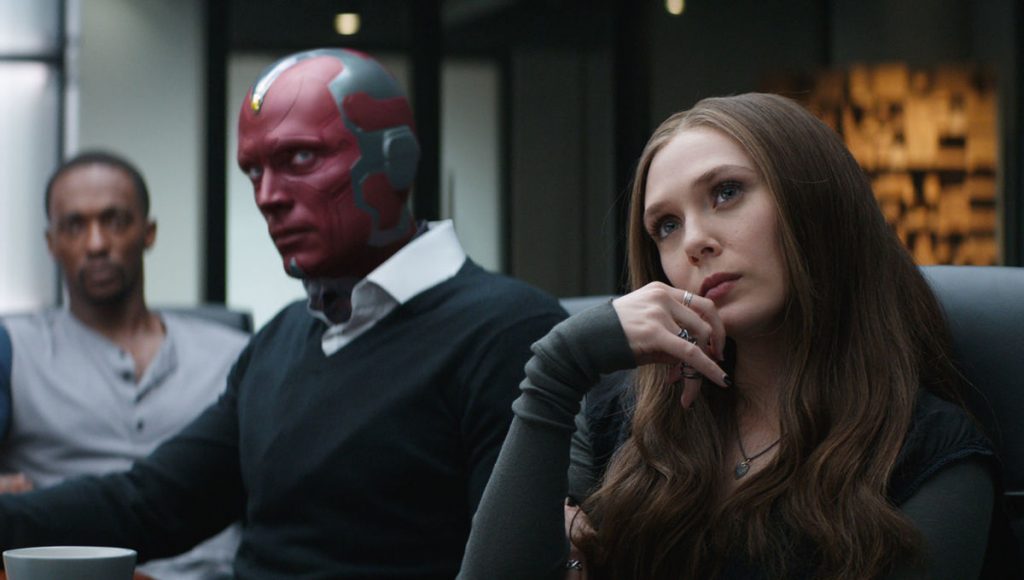 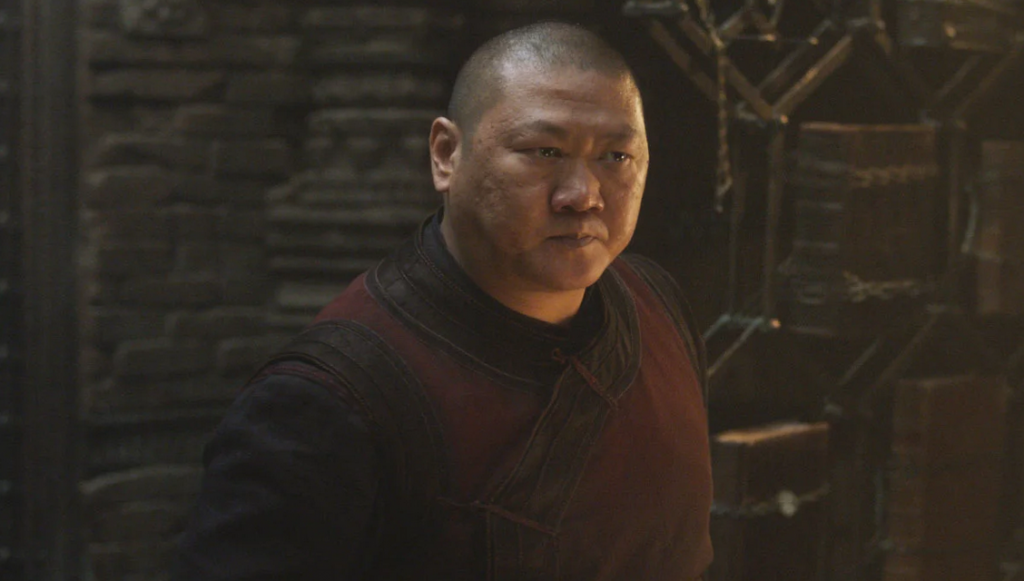 Bonnie added some more speculation; informed thoughts on the connection between Dr. Strange and Scarlet Witch:

“Wanda will discover a reality where Vision lived, and Doctor Strange died, but the Avengers still beat Thanos,” Reddit user drkcty speculates, drawing on the character’s comic book history, where she’s often shifted from hero to villain. “She’ll blame Vision’s death on the Master of the Mystic Arts and go insane, which will bridge the realities and cause a rift which will leak into the Prime timeline (MCU).”

If Wanda is driven to extremes by grief, that might explain why she’ll be living in a weird sitcomlike existence in a parallel universe with the very-much-alive Vision in WandaVision.

I mean, is there anything left to say but, “Strange…”

Will you be in the theater for Dr. Strange: The Multiverse of Madness? Will you watch WandaVision? Let us know in the comments!