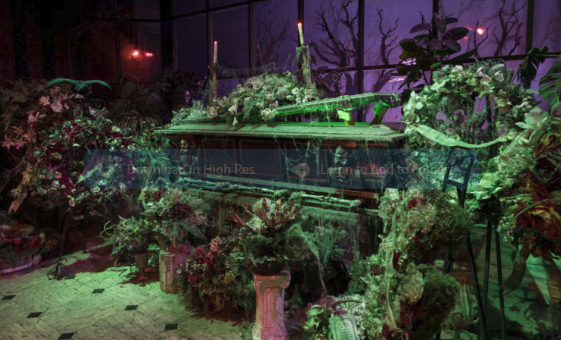 As we reported in December of last year, a former Disney employee by the name of Patrick Spikes and his friend Blaytin Taunton were the primary suspects in an investigation after parts of one of Disney’s animatronics went missing from a now-defunct Epcot attraction called Cranium Command. However, the investigation into Spike’s activities at Disney don’t end there. He has also been charged with theft of costumes from the Haunted Mansion attraction at Disney World’s Magic Kingdom theme park to which he has just recently pled not guilty. 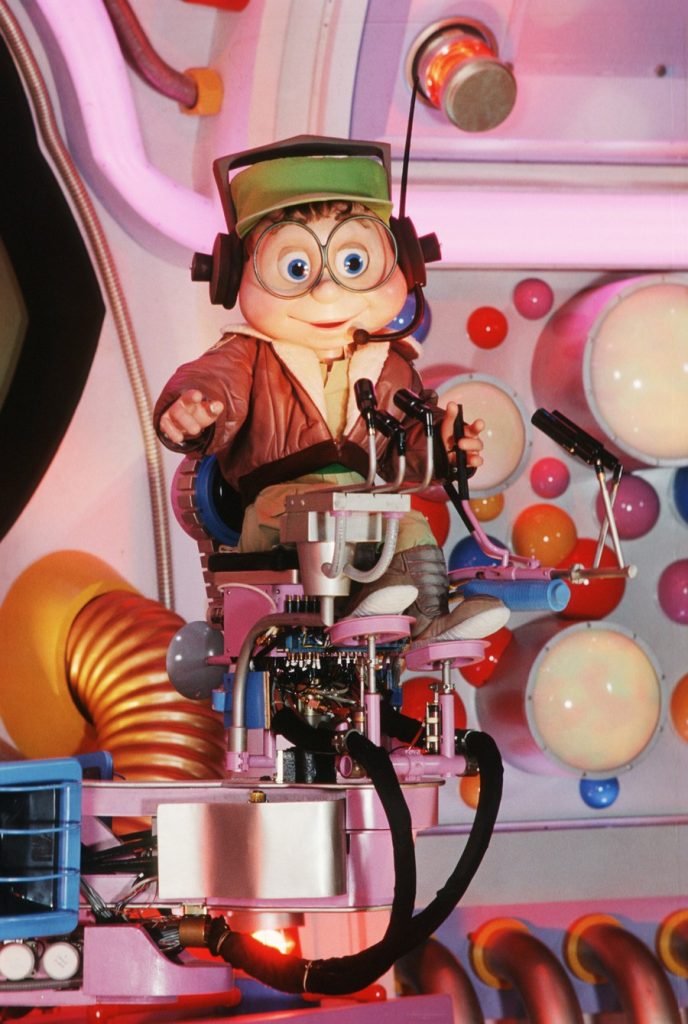 Spikes’ actions started to attract attention and ire from Disney fans when under his twitter moniker @BackDoorDisney he began posting photos of backstage and off-limits areas of Walt Disney World.  This lead Disney to charge Spike and Taunton with theft as it coincided with costumes taken from the Haunted Mansion attraction at Magic Kingdom. Both of the suspects took photos of themselves wearing the outfits which they then posted on Ebay.  According to various reports, the items ended up selling at auction for a considerable sum.

Around the same time reports of missing items at the Cranium Command also pointed to Spikes as an apparent suspect.  Back in December,  Spikes was booked into jail after being charged with resisting arrest (without violence.) The arrest was said to have occurred after the suspect refused to hand over his phone to investigators.  During the interview things allegedly became heated and Spikes told detectives he was feeling unwell.  Reedy Creek firefighters took Spikes to Dr Phillips Hospital and he was later booked on resisting arrest charges.

In addition, earlier this Spring (according to Spikes) the Orange County Sheriff’s Office obtained permission to search his home to locate the missing items.  Things have remained largely silent in Disney circles regarding the case until the courts formally charged Spikes on August 26th with burglary of a structure.

In court this past week, Spikes entered a plea of not guilty. Taunton is expected to appear in court later this month.

If you’re interested in this case and would like to find out more (including viewing specific court documents, visit Orlando Rising.

Thinking about a visit to Disney World? Packages are currently available to book through until the end of 2019.  Simply fill out the form below to receive your FREE, no-obligation quote from MickeyTravels.