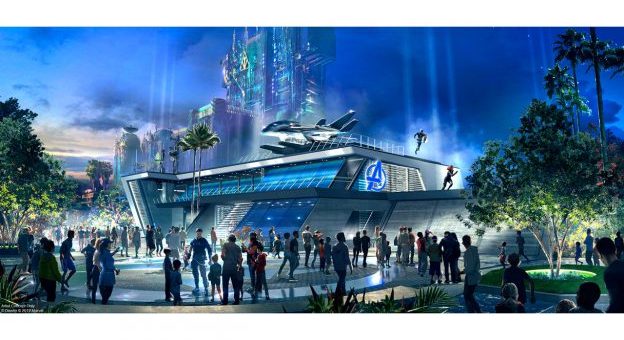 Did you know it’s been almost 80 years since  Super Heroes such as Captain America, Black Widow and Iron Man were created? With over 80 years of comic books and 23 interconnected films making up the Marvel Cinematic Universe, there is so much to be celebrated! One great way to show your love for all things superhero is to visit the Disney theme parks! Iconic characters and timeless stories come to life at theme parks around the world with even more reads and attractions slated for the future.

Check out some of the awesome ways you can unleash your inner superhero at Disney theme parks.

Join your favorite Super Heroes at the Avengers Campus, coming in  2020 to both  Disneyland Resort and later at Disneyland Paris. Check out some of the amazing attractions experiences guests will be able to enjoy: 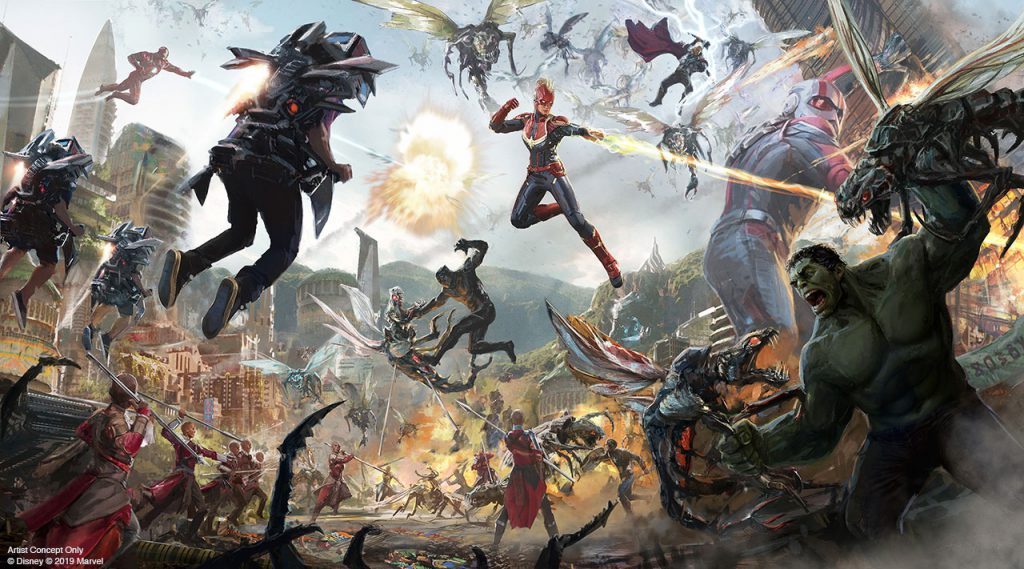 At Disney California Adventure park, visitors will also be able to assemble with more Avengers than ever before: 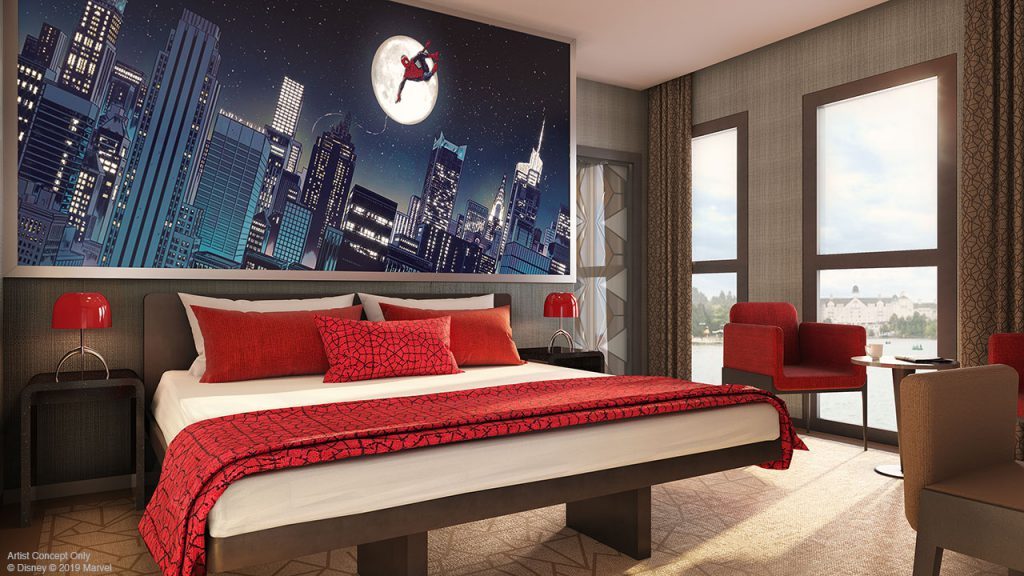 For a fully immersive experience, visitors to Disneyland Paris will soon be able to extend your superhero adventure to Disney’s Hotel New York- The Art of Marvel. Slated to open next summer the hotel will celebrate 80 years of Marvel art and artists. On display will be more than 300 curated works of art on display. Accommodation will include one-of-a-kind themed suites featuring Super Heroes like Spider-Man and more! 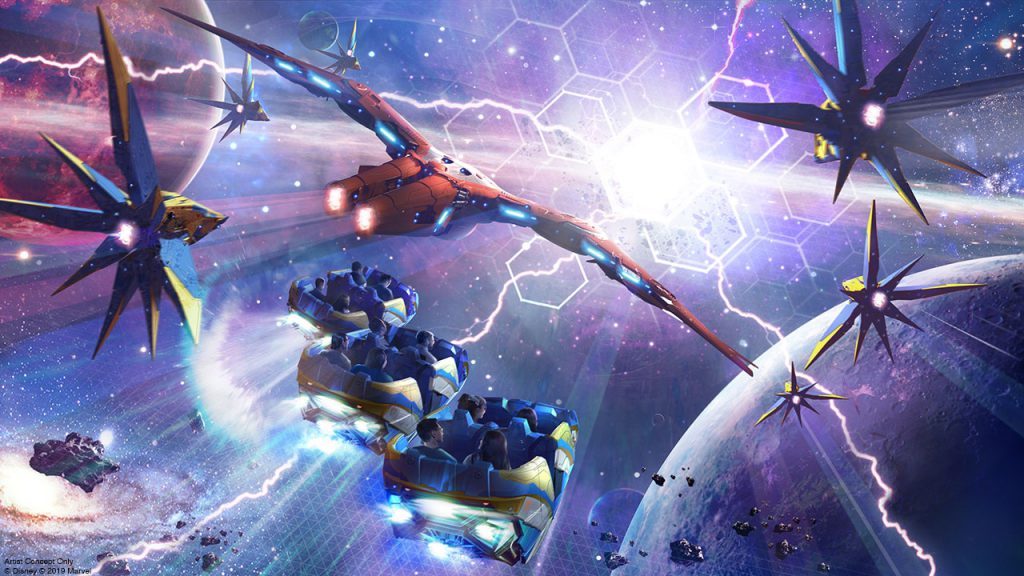 At the upcoming World Discovery neighborhood in Epcot, Guardians of the Galaxy: Cosmic Rewind will feature the first reverse launch into space! This thrilling, family-friendly attraction will feature a never-before-seen storytelling coaster that rotates to focus on the action. 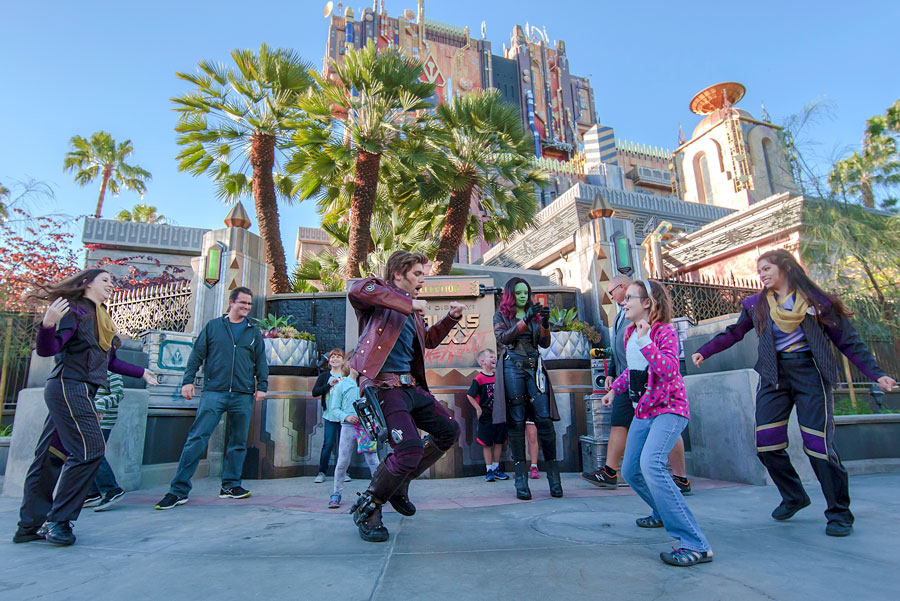 But You Don’t Need to Wait to Enjoy the Marvel Fun!

At Disney California Adventure park there’s already a range of fun activities for Marvel fans to enjoy. This includes: 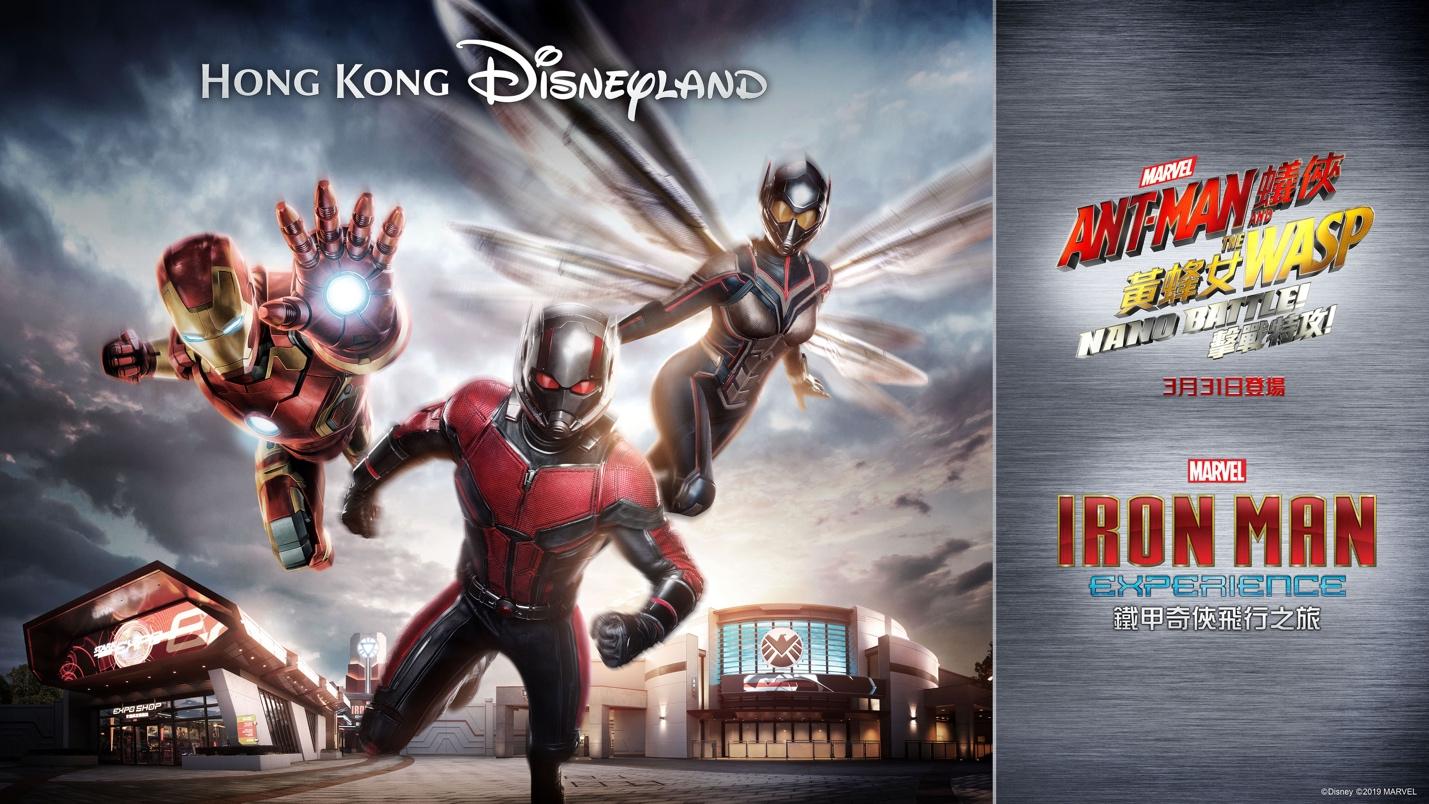 You won’t want to miss exciting experiences including: 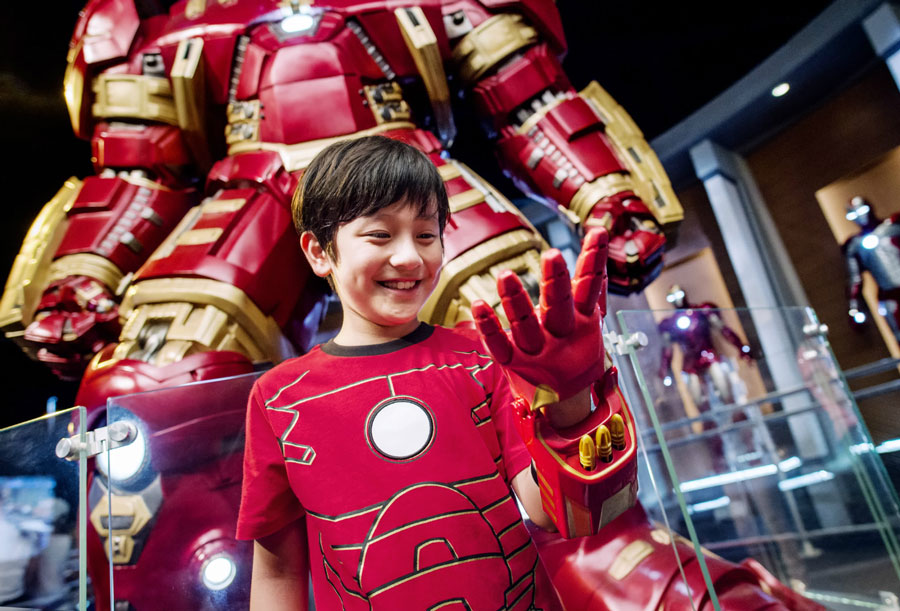 You can embrace your inner super hero with the following awesome experiences:

So what are you waiting for! Start planning your Super Hero-themed getaway to one of the exciting Disney destinations outlined above!