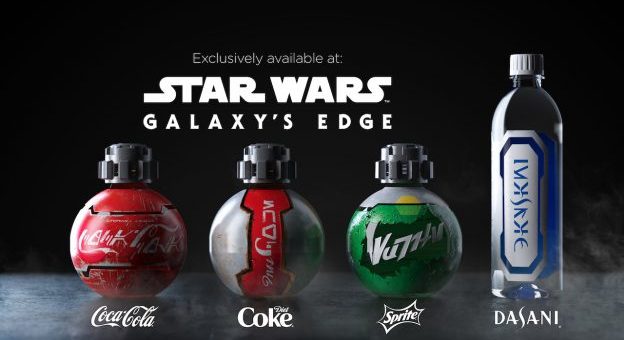 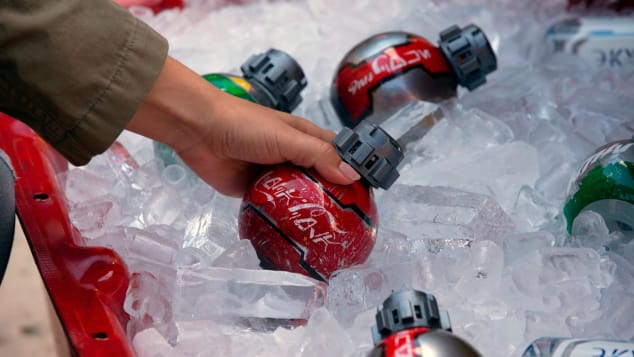 With fanfare, Coca-Cola designed the round bottles that show off rusted labels in Aurebesh, the written language from the movies. The thermal detonators appear throughout the films, often in the hands of a bounty hunter. TSA acknowledged the cans “could reasonably be seen by some as replica hand grenades.”

When contacted Wednesday, a spokesman for the Transportation Security Administration, which handles security at airports, would not definitely say whether the soda cans are banned from carry-on or checked bags…

“TSA continues to review this issue,” said Thomas Kelly Jr. in a statement. “Officers will maintain the discretion to prohibit any item through the screening checkpoint if they believe it poses a security threat.” 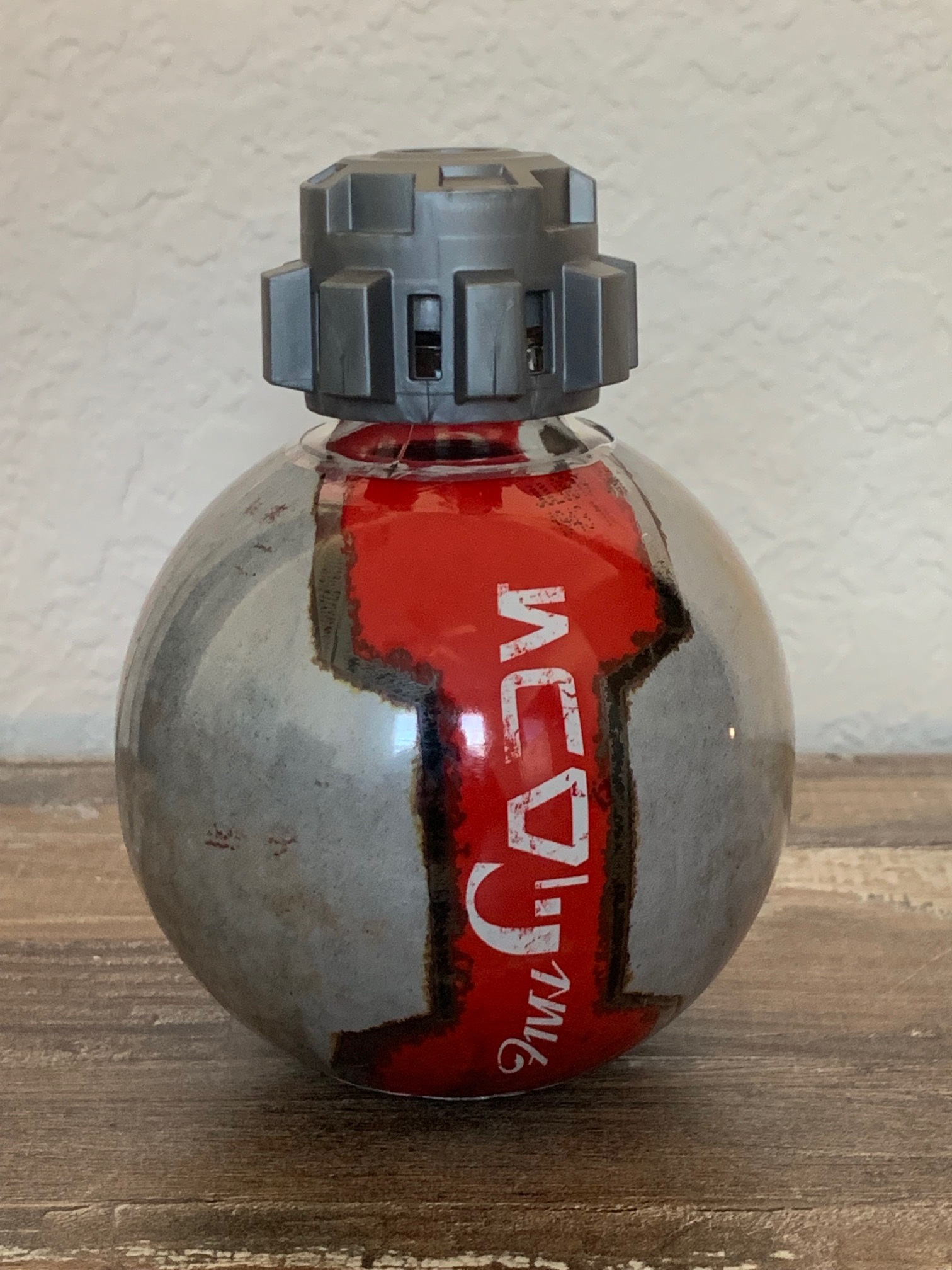 Earlier this month, Twitter users asked TSA about the bottles:

Thanks for asking! Replica and inert explosives aren't allowed in either carry-on or checked bags.

To commemorate your visit to Star Wars: Galaxy’s Edge, you can bring home a $200 lightsaber, a Chewbacca backpack, or a puppet Porg. But you’ll have to leave your intergalactic soda far, far away.

In response to a question, the TSA indicated on Twitter that Star Wars-themed Coke bottles are banned from checked and carry-on luggage, saying, “Replica and inert explosives aren’t allowed in either carry-on or checked bags”…

At $5.49, the bottles are one of the cheapest souvenirs available at Galaxy’s Edge — and popular: Disney has limited guests to three bottles per transaction to prevent hoarding. But with the TSA’s new policy, that may no longer be a problem. Disney PR declined to comment on the TSA decision; Cola-Cola and TSA could not be reached for comment.

My Kind Of Scum

In Return of the Jedi, Jabba the Hutt had his own opinion about “thermal detonators”:

We’ll update everyone on the result of TSA’s deliberations.