The Star Wars Show: D23 Recap – The Clone Wars, The Mandalorian & The Rise Of Skywalker

We’re a few days removed from Disney’s D23 2019, but the impact of the fan fest on Star Wars culture can not yet be measured.

However, “The Star Wars Show” certainly tried – and hey, they did a great job!

This week on The Star Wars Show we review all the Star Wars news to come out of D23 Expo including the brand new special look of Star Wars: The Rise of Skywalker. Plus, Anthony talks to the cast of The Mandalorian, and thanks Arrested Development actor, Tony Hale for our Emmy. 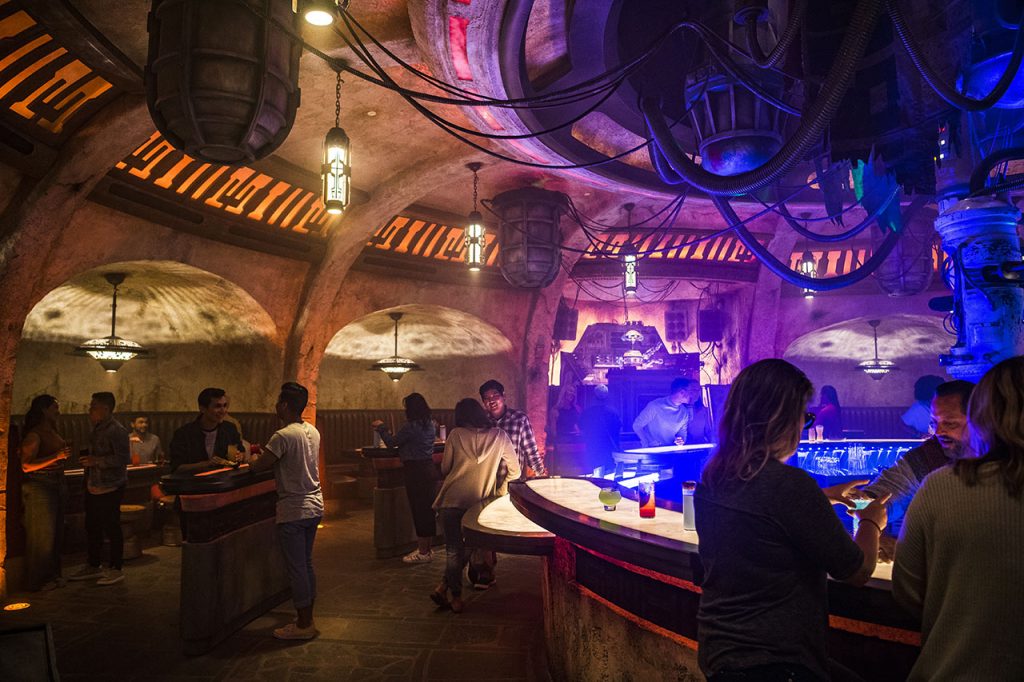 1. The creators at Walt Disney Imagineering and Lucasfilm knew they only had one chance to get it right.

With a whole galaxy of fans counting on them, Margaret Kerrison, the managing story editor from Walt Disney Imagineering, said the pressure was on to turn childhood fantasy into reality. “For the first time ever, to walk into a place that we’ve been waiting for for over 40 years and to have all of our senses be engaged…”


2. They take their work seriously, debating everything, including footwear.

Storytelling and functionality need to coexist in the land, where real Disney Parks workers come to serve as guides on Batuu. That meant figuring out a way for uniforms to work in-universe. “You can’t imagine the conversations we had on shoelaces of all things,” said Kris Theiler, vice president of Disneyland Park… 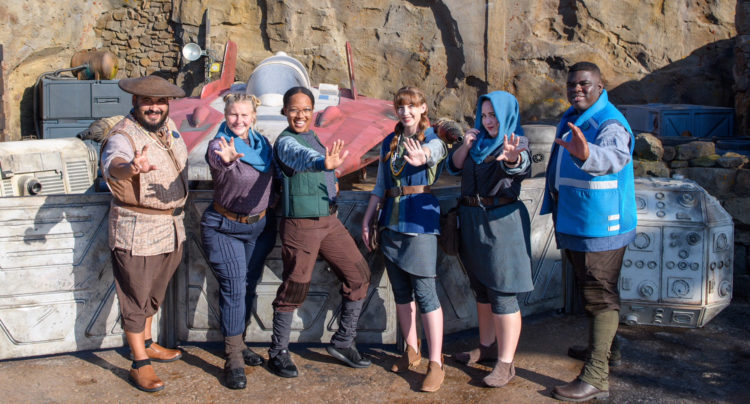 The Force is strong with these villagers. Cast Members of the opening Star Wars: Galaxy’s Edge team were recognized this morning for their part in bringing this land to life. (Kent Phillips, photographer)

3. That attention to detail extends to the individual backstories of the locals you’ll meet when you arrive at Black Spire Outpost.

“They’re actually living their lives in the filter of a Star Wars lens,” Kerrison said. “And that’s really amazing to watch our cast members do.” Individual human workers at the site were encouraged to live their own Star Wars story each day, coming up with a personal history for the character they play inside the land…

4. Across the Star Wars galaxy, stories are being designed to reflect a diverse range of characters, reflecting the diversified world today.

“We try to be very conscious of being reflective of the world around us, so these stories aren’t told to the exclusion of any one group,” said Carrie Beck, Lucasfilm’s vice president of live-action development and production… 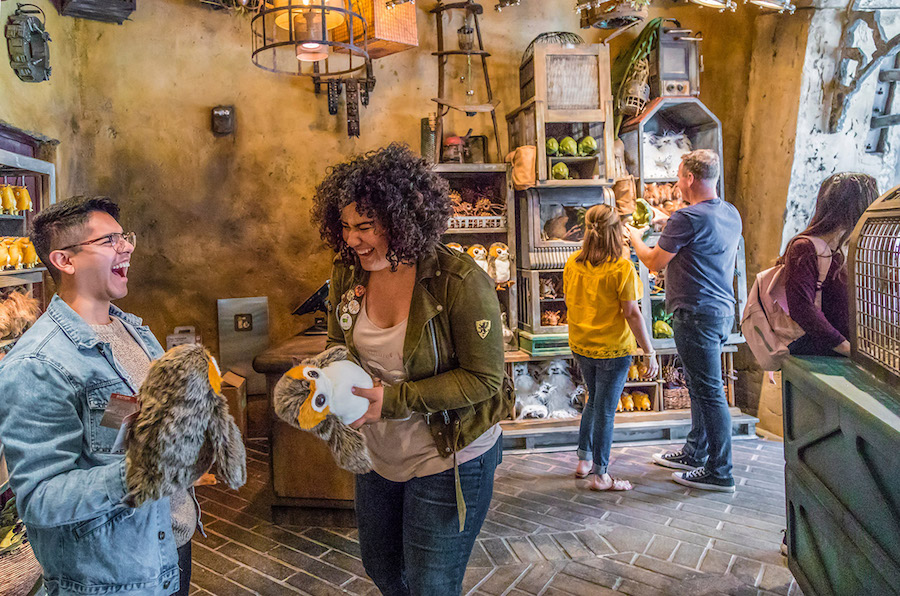 Be sure to check out the entire inspiring article.