Training For Disney On Ice: What Does It Take To Create The Magic On Skates? 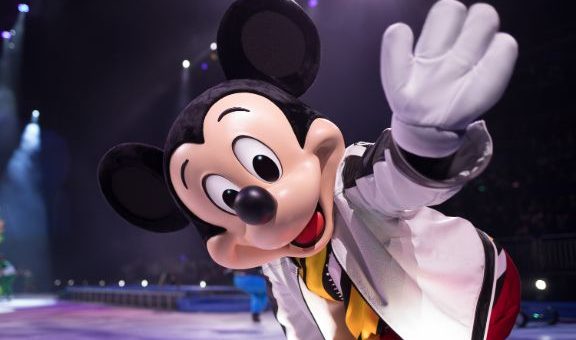 Given the number of major arenas in our area, our family will often take in two different touring Disney on Ice shows a year. It’s like a one-day Disney parks vacation for my character-loving kids. And, as much as my entire fam enjoys the shows, I don’t think anyone puts too much thought into just how hard it is to put on such a spectacular show.

This morning, the Orlando Sentinel posted an excellent story entitled, “Disney On Ice: What it’s like to train with the show’s performers.”

By the time a Disney On Ice show reaches audiences, it’s a well-polished performance showcasing the most magical moments from Disney films. What most people don’t see is all the sweat and hard work that goes into the production before it hits the ice.

Disney On Ice is debuting their latest show, “Road Trip Adventures,” at Orlando’s Amway Center on Sept. 6-8. Recently, the show’s crew offered an experience to select members of the media: an opportunity to train as the on-ice performers do. 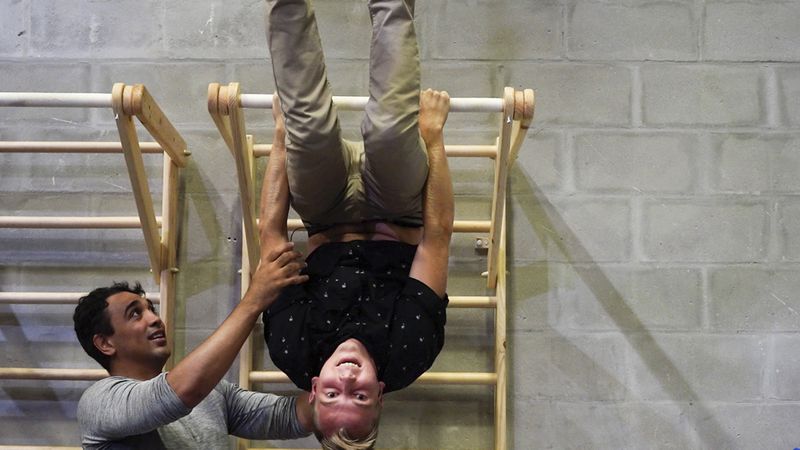 Skating is hard enough. But what exactly is it like to have to make some of the death-defying moves wearing a costume and doing acrobatics? Well, it’s pretty hard to replicate off the rink, but that doesn’t keep the performers from putting in the work. And, as Connolly found out, that work is pretty tough.

So what’s the point of all this training off the ice? Bryan Santiago, the performance director for Disney On Ice presents “Road Trip Adventures,” said it comes down to safety and making the show look polished.

“We want to make sure we’re comfortable in our own bodies without having skates and blades attached to our feet,” Santiago said. “We slowly move things to the ice, and just take it step-by-step, starting at a low level and working our way to getting things to full height and full trim.”

I don’t know if I have what it takes to be a Disney On Ice performer, but I certainly gained a newfound respect for what the performers go through before audiences ever see the show.

So did I! Check out the article (it includes a video) and then check out the show when it comes to your city.