Star Wars: The Many Looks Of Padmé

If you are not following Star Wars Kids, well – you’re just missing out. This week, the child-centric channel/page posted a new video entitled, “Every Padmé Look in Star Wars | Star Wars By the Numbers.” 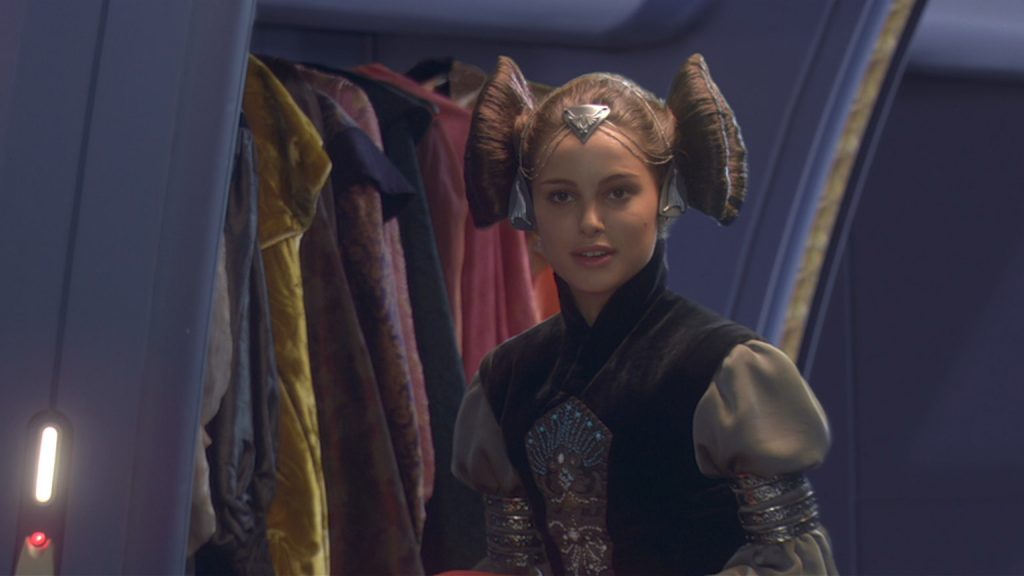 Padmé Amidala is a heroic queen-turned-senator of the Republic — and is very stylish! Find out how many outfits Padmé wears in Star Wars in this installment of Star Wars By the Numbers!

Star Wars By the Numbers is a series from Lucasfilm that counts fun Star Wars tidbits. Let us know what you’d like us to count next!

Which Is The Best?

Specifically, the many excellent and stylish looks of Padmé. Turns out, across the three prequel movies, Padmé has a whopping 61 costume changes—although they kind of cheat a few like counting Padmé getting her white Attack of the Clones jumpsuit conveniently clawed into a crop top as a costume change, as if Nexu claw wounds were a hot new accessory setting the Theed fashion elite into a fluster. And, sadly, it doesn’t include any of Padmé’s looks from the Clone Wars animated series, which is a shame because she has some great ones there—I’ll always love her action-ready jumpsuit/vest look from that series; it’s an almost smuggler-esque aesthetic.

If we have to stick to the movies though, as much as I do love that caped Attack of the Clones Geonosis look—Padmé’s first-ever Black Series action figure has it, and it’s perfect—I can’t help but go back to the iconic Padmé fashion era that was The Phantom Menace.

Whether it’s the ornate, vividly colored robes she wears in Theed’s throne room, to the somewhat-more-practical-but-not-really battle gown she dons to liberate that same throne room in the film’s climax, Padmé’s fashion in TPM was striking and unlike anything we’d seen in Star Wars before, a refreshing and bold set of design choices in and among the film’s other attempts to marry themselves into the design hallmarks of the original films. 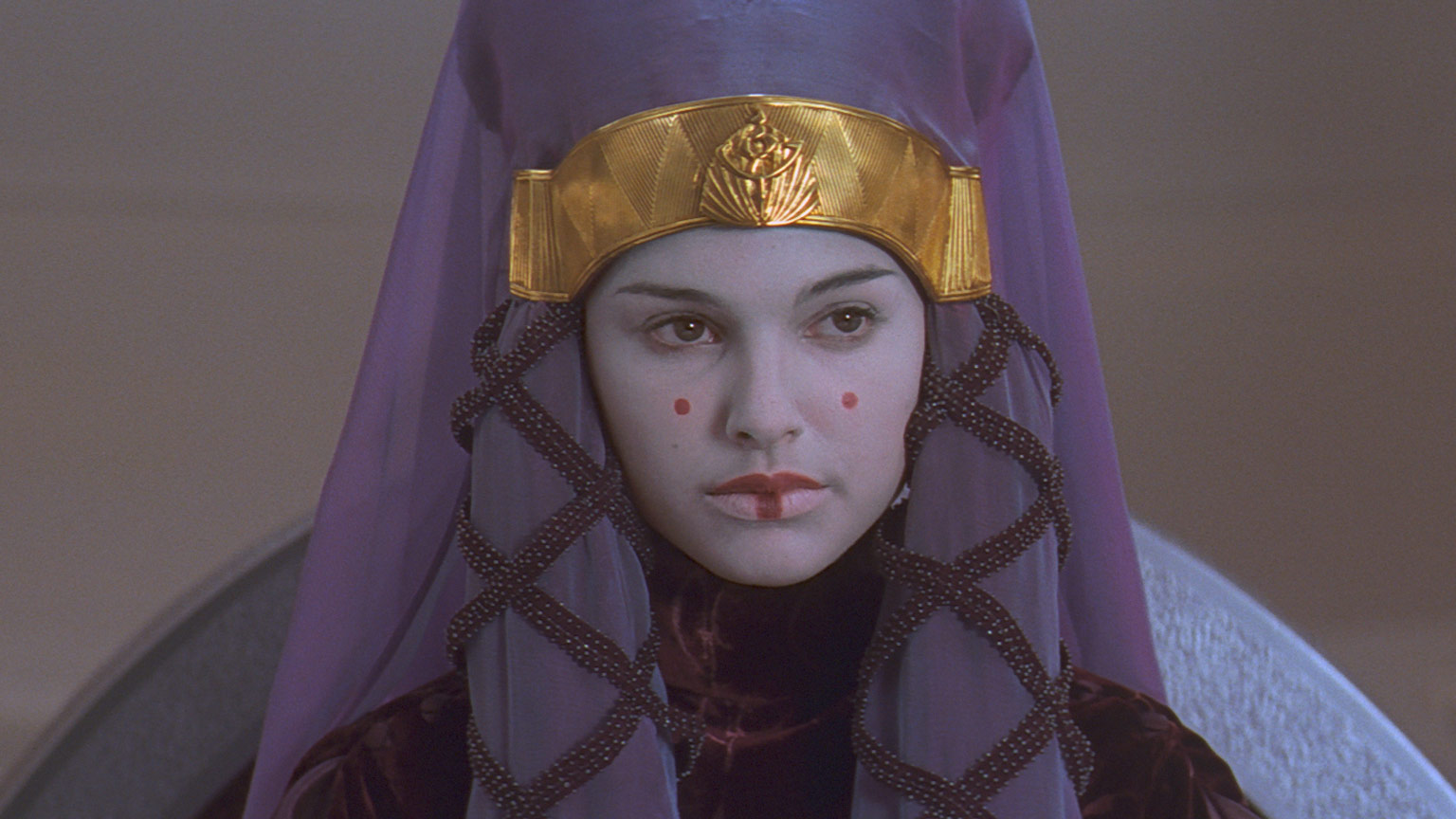 Far from me to choose anything for Natalie Portman – my style esthetic goes as far as a Jedi robe. However, as far as I am concerned, Padmé’s best comes as a direct homage (pre-mage?) to her daughter, Leia, when she visits the Lars homestead with Anakin. I like it better than the oversized buns from Coruscant (shown at the top of the page).

But what do you think? Which of Padmé’s looks is the best? Let us know in the comments.