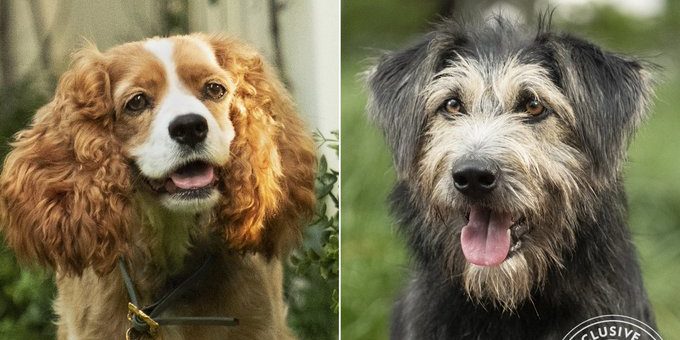 File under: Awww. In an exclusive, People Magazine revealed the first look at the dogs of the Lady and the Tramp reboot.

First Look: See the Canine Cast Starring in the Live-Action Lady and the Tramp Remake https://t.co/AtVYjzDp2B

Disney is releasing a live-action remake of Lady and the Tramp — the 1955 film all about true puppy love. The new take on the animated classic will premiere Nov. 12, only on Disney’s new streaming service Disney+.

PEOPLE has a first look at the real-life rescue dogs that make up this new film’s cuddly cast and the celebrities who are giving these canines a voice.

Get a peek at what your favorite Lady and the Tramp pooch looks like in real life and the star who will bring them to life, ahead of the remake’s November premiere by reading on below. 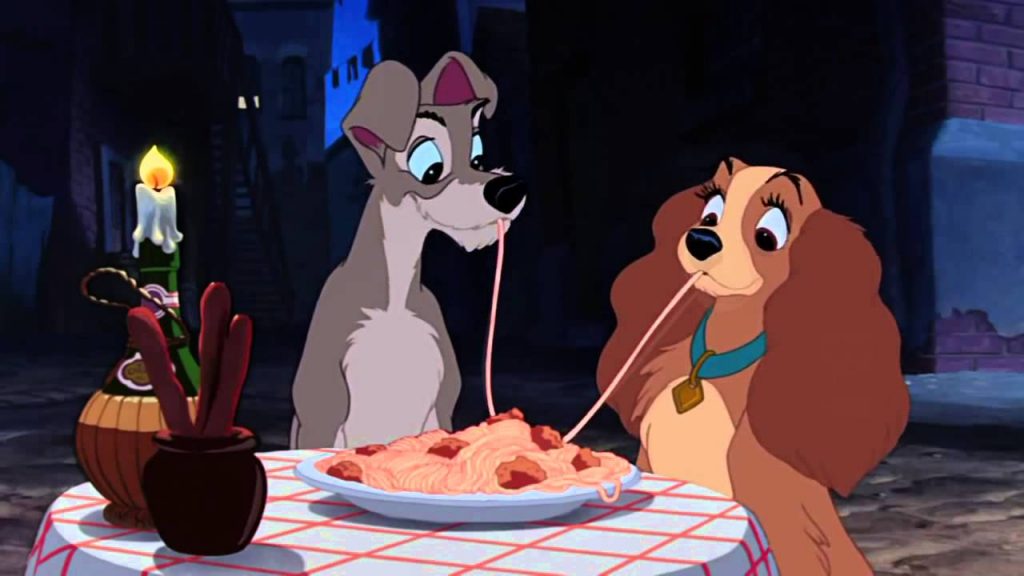 No word whether the film will feature CG-created mouths for the pups, or if their dialogue will simply be internal narration (akin to Homeward Bound), but my guess would be on the former. So long as it doesn’t look like the star of A Talking Cat?!, I think we’ll be okay.

Ha! I am looking forward to the film, regardless. The original remains one of my favorites! But be sure to check out the entire piece from People.