Millstein and Spencer In New Roles At Blue Sky 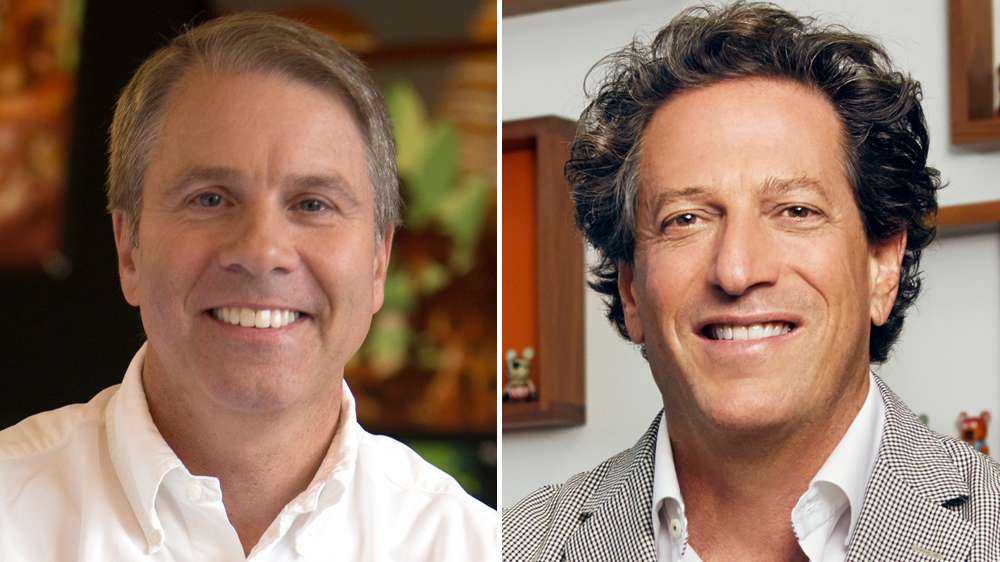 Walt Disney Studios is making some leadership changes as it integrates Blue Sky into its portfolio of kid-friendly brands.

Baird will continue to drive the creative direction of the studio reporting to Walt Disney Studios’ chief creative officer and co-chairman Alan Horn and co-chairman Alan Bergman. Millstein will oversee day-to-day operations, focusing more on the business side. Millstein will report to Jim Morris, who will take on a supervisory role at Blue Sky. He will continue in his capacity as president of Pixar Animation Studios. Spencer has been named president of Walt Disney Animation Studios, reporting to Bergman and working alongside Walt Disney Animation Studios chief creative officer Jennifer Lee, who continues to report to Horn and Bergman.

After CEO Bob Iger’s Q3 Earnings Call, the changes — especially in a Fox-inherited shop — should be of no surprise.

However, where exactly the Blue Sky studio’s output might end up remains up in the air. 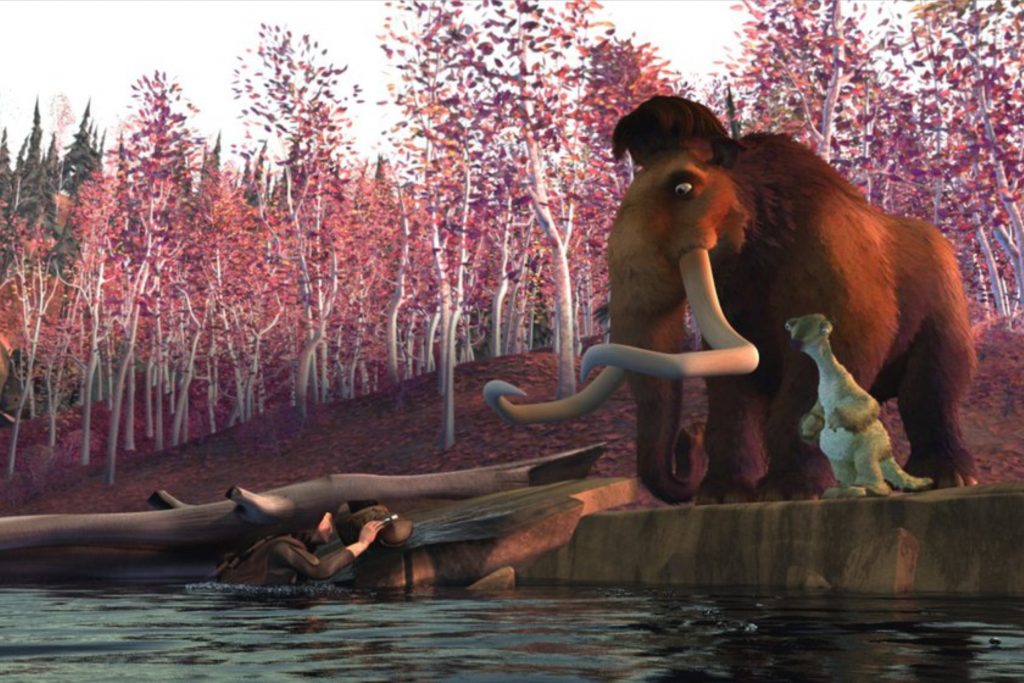 Friday’s announcement corresponded to the vision outlined by Walt Disney Company CEO Bob Iger in his Q3 earnings call earlier this week of taking Fox in a “new direction … applying the same discipline and creative standards behind the success of Disney, Pixar, Marvel, and Lucasfilm,” with big movies in theaters and the rest on streaming.

Iger said many Fox projects in development are on the chopping block, but in Tuesday’s announcement the company said Blue Sky was preparing to build out its upcoming film slate — signaling the studio’s future output could be headed to Disney+. 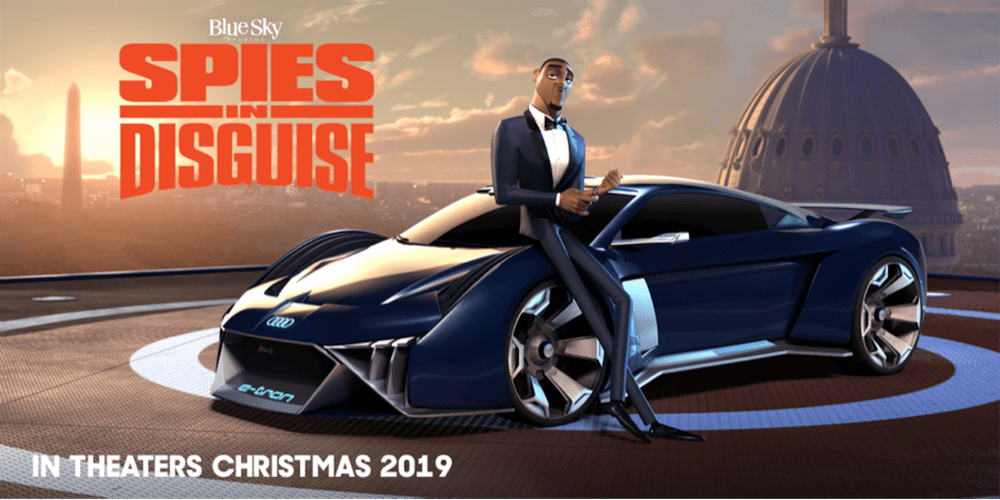 In any case, the Disney upper-ups sounded an optimistic tone as they looked to the future.

“We are incredibly proud of the strength and depth of leadership in our animation studios, and Andrew, Clark, and Jim are all exemplars of that,” Horn and Bergman said in a joint statement.

“The remarkable success of Walt Disney Animation Studios and Pixar Animation Studios over the past decade is due in large part to the respective leadership of Andrew and Jim and their ability to foster creativity, technology, and culture in equal parts, and we are thrilled that they will be lending their experience to the Blue Sky team along with Robert Baird’s creative guidance.”

Blue Sky’s next project, the Will Smith-fronted Spies in Disguise, hits theaters on Dec. 25.