I’ve got some exciting news to share with you Disney friends! One of my favorite novels of last year (and possible of all time) is going to be adapted into a film by Lucasfilm!  This marks the first time that Lucasfilm has worked on a project for Disney that isn’t Star Wars or Indiana Jones-based. The film is an adaptation of Tomi Adeyemi’s smash 2018 young adult fantasy novel Children of Blood and Bone.

Fortunately for Lucasfilm, the project was acquired as part of Disney’s acquisition of  Fox 2000 and was one of a handful of projects that Disney has decided to maintain a commitment to creating! 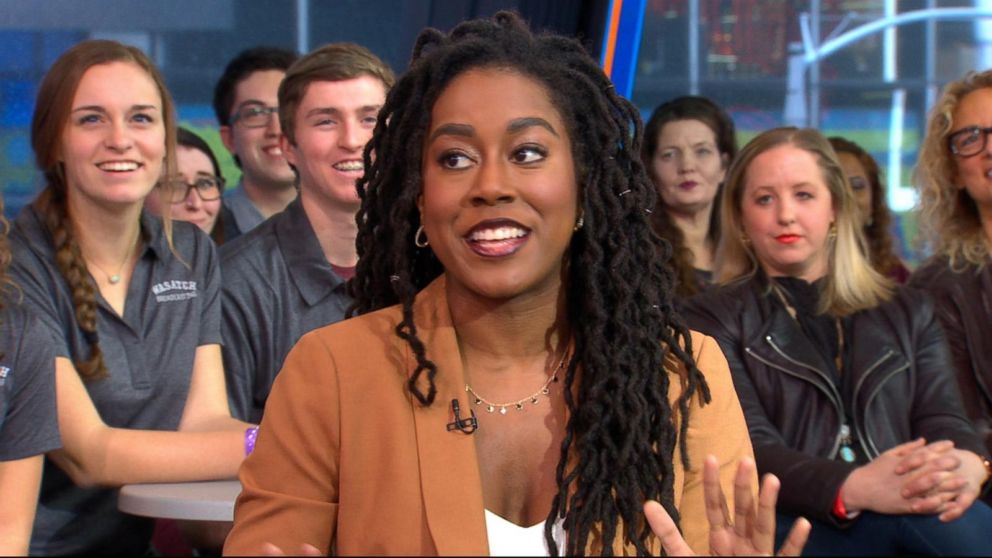 Children of Blood and Bone is set in a fantasy world ruled by an evil king who orders the culling of Maji (practitioners of magic.) The protagonist is a young orphaned girl Zelie who has inherited magical powers from her mother. She sets out to bring magic back to her people and overthrow the cruel king.

Creatives have already signed on for the project including Kay Oyegun (This is Us) who is in talks to write the screenplay for the film.  Rick Famuyiwa is set to have signed on to direct the film. The producers who aligned themselves with the project all the way back when it was under Fox’s control are said to be staying on board. This includes Marty Bowen, Isaac Klausner, John Fischer, and Karen Rosenfelt. Rick Famuyiwa will also take on the double role of producer as well.

So how did the film come to be under Lucasfilm? Apparently, during the Fox acquisition, Lucasfilm president Kathleen Kennedy has advocated that Disney hand over Children of Blood and Bone to the Lucasfilm.  This would make it the first non-Star Wars or Indy production since Lucasfilm was purchased by Disney 7 years ago.

This actually sounds like a fantastic fit and certainly isn’t Lucasfilm’s first foray into imaginary world-building!  We hope that more details about this and other exciting Disney and Lucasfilm projects will be revealed during the D23 Expo taking place in Anaheim on August 23 – 25th. Readers are encouraged to keep following along with MickeyBlog for the latest news and updates.

See another bit of Lucasfilm magic with Star Wars: Galaxy’s Edge opens at Disney’s Hollywood Studios later this month or at Disneyland Resort where it is currently wowing crowds! Getting started is easy! Simply fill out our form below to get your FREE, no-obligation quote from MickeyTravels!