5 Spooktacular Facts About the New World of Color – Villainous!

Sometimes (to quote the Descendants) it’s good to be bad! In this case that definitely pertains to the all-new eerie version of Disney California Adventure’s nighttime water pageant aptly named – Villainous!

Designed by Disney animator Eric Goldberg (Pocahontas) the story behind this evening spectacle centers around a brand new character Shelley Maire in a show created exclusively to visitors of the Oogie Boogie bash.  Follow her on a journey where she encounters a virtual whos-who of Disney Villains!

To put you in the mood for what we think is sure to be THE Halloween event of the season, let’s take a closer look at Villainous! via some of our favorite fun facts! 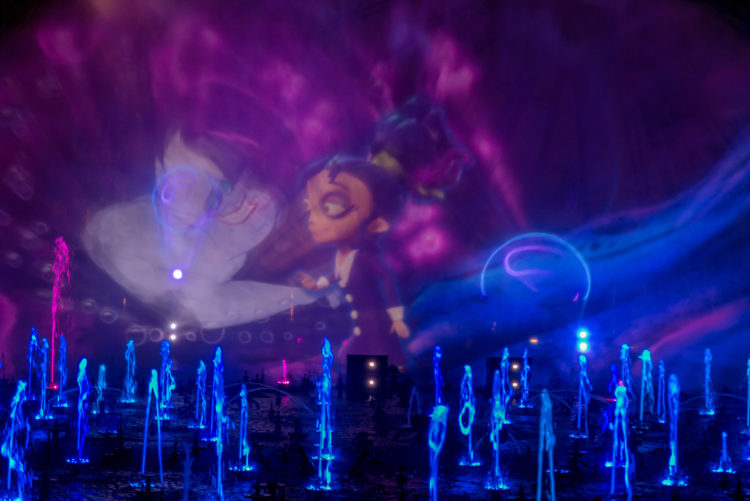 For all your literary Disney fans, you’ll be interested to know that Shelley Marie’s name is actually derived from one of the most important figures in horror. Reverse her name and you get Marie Shelley. This is actually a pun on the writer Mary Shelley who famously wrote Frankenstein.  Many believe Mary Shelley’s writing paved the way for the horror genre making this a perfect way to pay a little tribute! 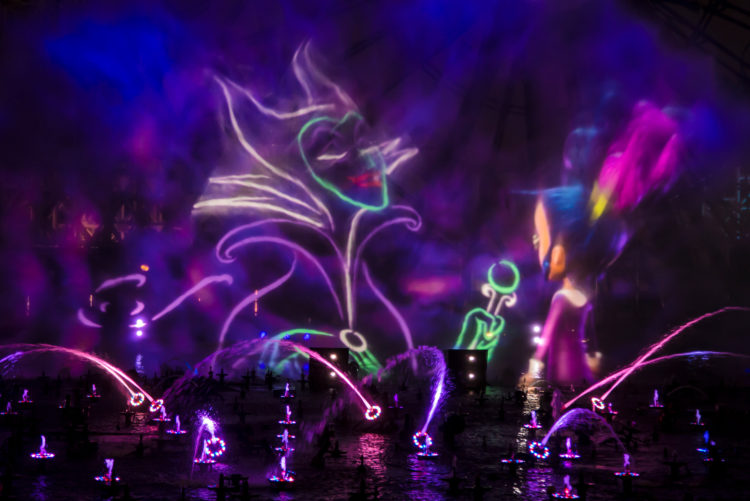 You wouldn’t believe the attention to detail in this new production! Nowhere is this evidenced more than in the fact the Goldberg hand-drew a lot of the elements you see in the finished production! Though Shelley Marie appears as a 3D CGI character, the iconic Disney Villains appear in a smoky stylized manner which is all traditionally hand-drawn. 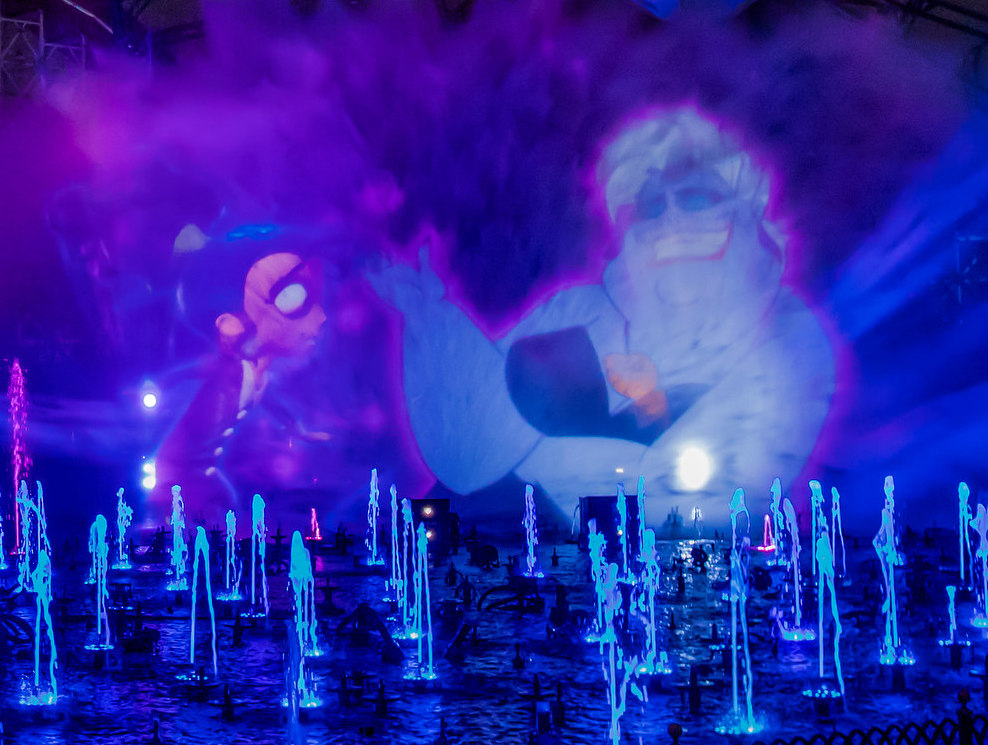 Shelley Marie Was Inspired by Other Popular Characters in the Genre

If Shelley Marie looks familiar it’s because Goldberg definitely did his homework.  He was admittedly inspired by other creepy cartoons including those by Tim Burton, Charles Adams and Edward Gorey. Fans of the genre will feel their influence as you watch this new character come to life! 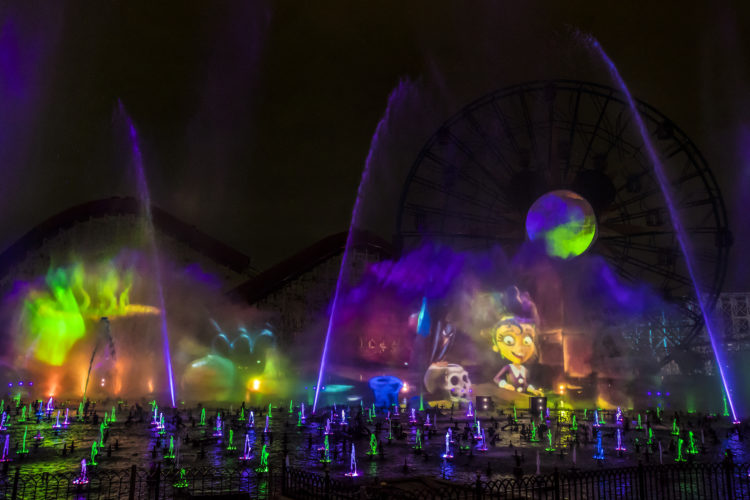 Have We Mentioned that Shelley Marie Doesn’t Talk?

That’s right! She’s a pantomime character that uses body language to tell her story.  This was a conscious decision to have the only characters with actual voices to be Disney’s Villains!  Goldberg had the daunting task of creating a range of expressions for Shelley Marie that would transform her into a 3D rendered character whilst making her relatable to audience members.  During the show,  pay attention to how Shelley Marie is being really expressive. Goldberg said he even created an eye-rolling emotion for Shelley Marie that he describes as something he recognized from his kids.

World of Color is synonymous with cutting edge Disney entertainment and this latest version is no exception! Throughout the show, the ominous feel of Shelley Marie’s villain encounters is conveyed with fountains, lights, lasers, projections, and more!

We hope you won’t miss your chance to check out this new dazzling nighttime spectacular for yourself this Fall! The only way to do so is by booking your tickets for the Oogie Boogie Bash- Disneyland Resort’s all-new Halloween spectacular. Tickets are still available though select dates have already sold out! Act fast!

Get your tickets here!

Thinking about a Halloween visit to Disneyland? Planning is easy! Simply fill out our form below to get your FREE, no-obligation quote from MickeyTravels and we’ll take care of the rest!