Looks Like Living With The Land Got An Update

Hey, call me old fashioned, but I like edutainment. And based on the original premise of Epcot (nee EPCOT), I am happy that many of its pavilions retain vestiges of that mission. Case in point, “Living With The Land.” I’d ride that all day and have often thought about tending to “upside-down” tomatoes.

And, to me, one of the major selling points of The Garden Grove revolving restaurant is the sneak peeks into the attraction. 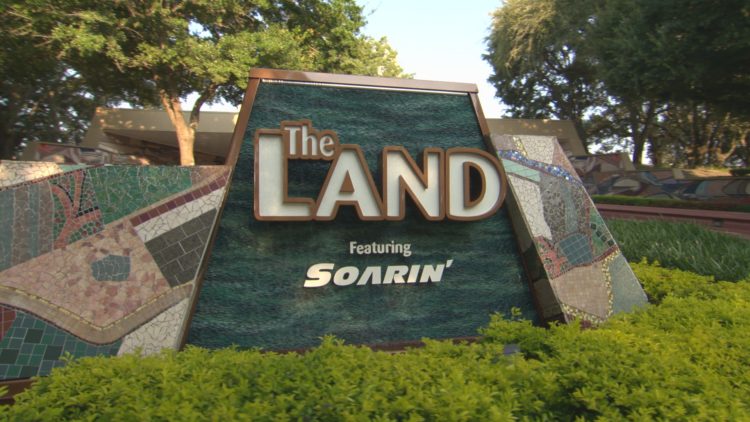 Changes To The Land?

That said, my last trip through the gorgeous aquaponic gardens and fish farm told me that “Living With The Land” is showing its age – particularly in its end scenes.

However, apparently, Imagineers jumped in a boat late last in The Land night and did some work to alleviate some wrinkles [first reported by Ziggy Knows Disney].

WOW The video portion of Living with the Land has been updated! #WaltDisneyWorld #Epcot pic.twitter.com/1GOUohWXF8

A Taste of the Future

Walt Disney World says, “Enjoy a meal at Sunshine Seasons or the Garden Grill Restaurant in The Land Pavilion, both of which serve fresh produce and seafood grown right here,” and calls Living With The Land “A Taste of the Future.” 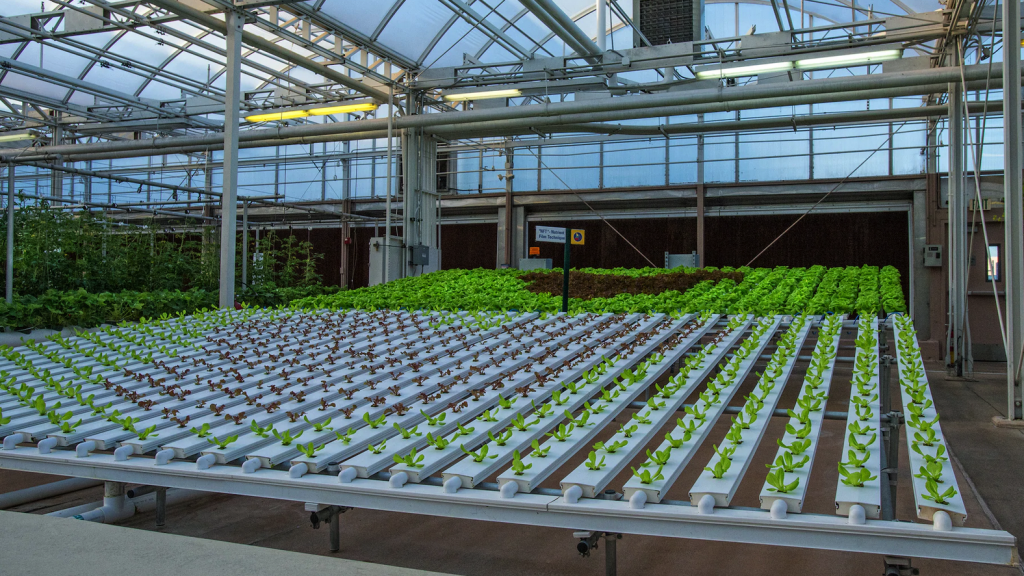 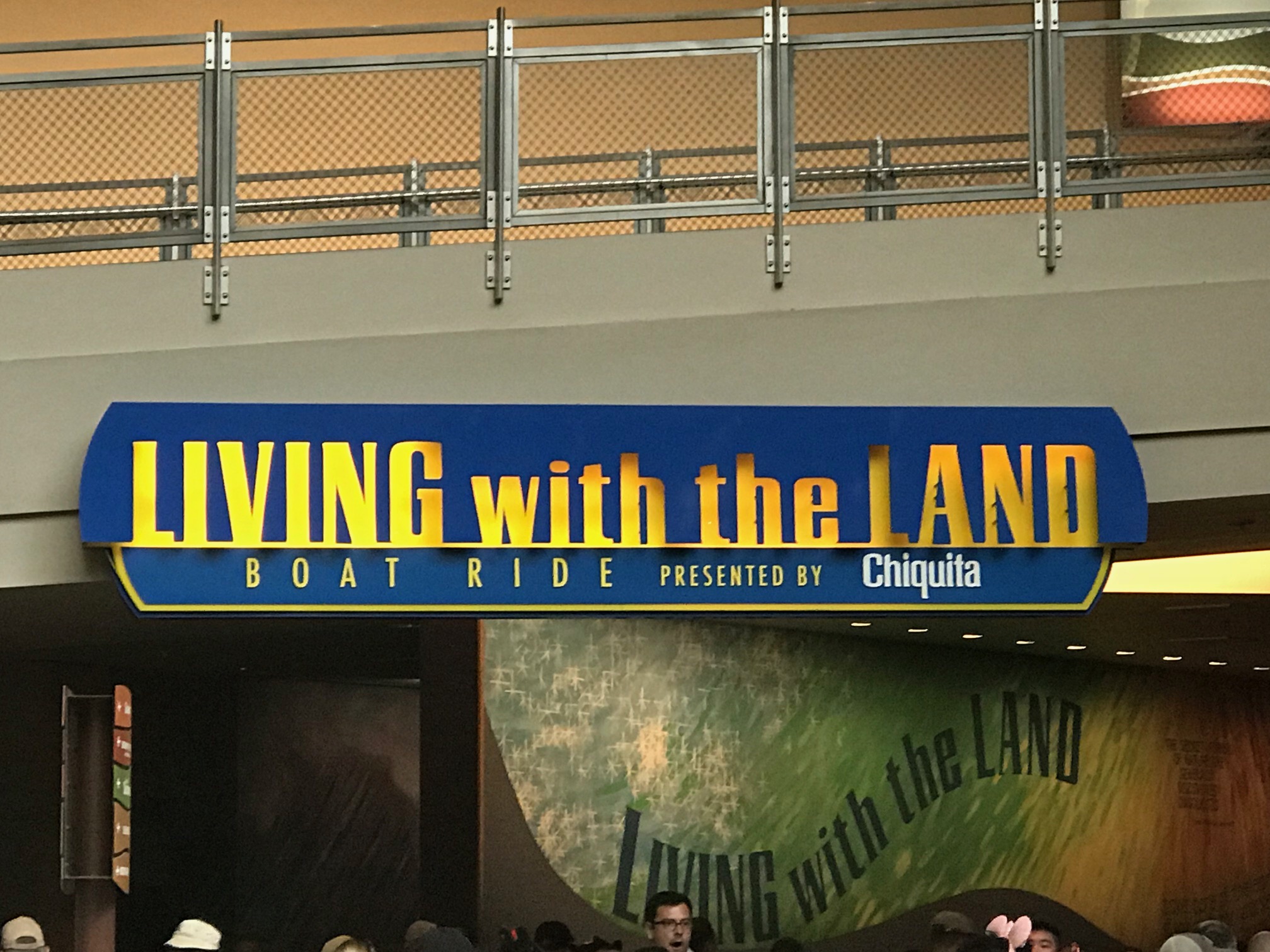 Hopefully, this won’t be the last update to this significant attraction at Epcot.

But what’s your favorite edutainment in a Disney Park? Let us know in the comments.