The Mouse will soon take another bite out of “The Big Apple.” Today, details emerged about The Walt Disney Company’s new home in New York City. Hudson Square will be the address of Disney’s NYC HQ. 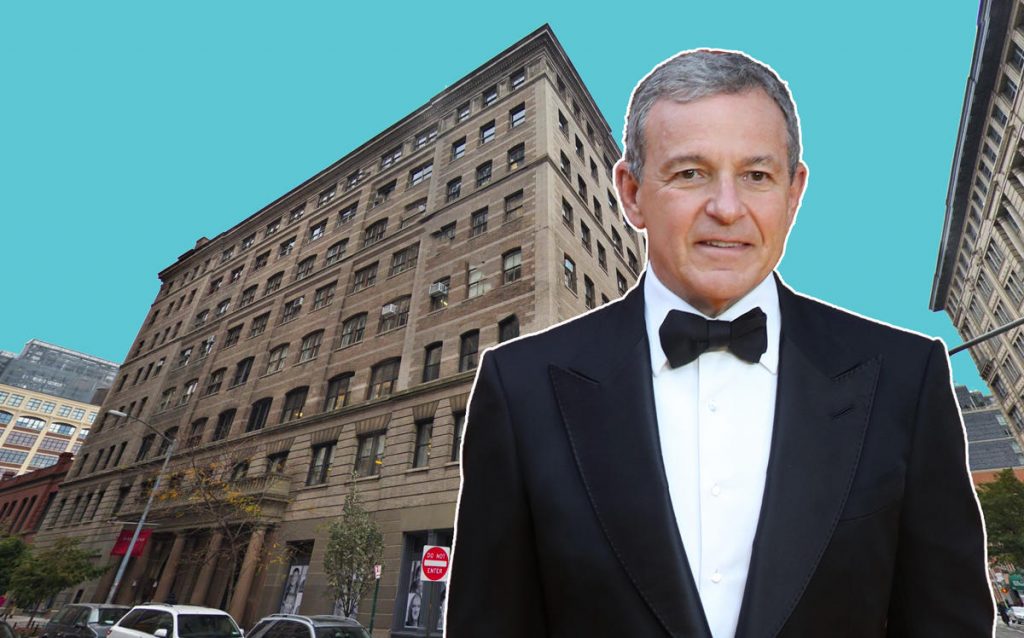 There’s no need to imagine it any longer: the details for the Walt Disney Company’s new Hudson Square headquarters are in.

The media giant plans to construct a 19-story, nearly 1.3 million-square-foot building at 4 Hudson Square that would have “East” and “West” towers, according to an application pre-filed with the city’s Buildings Department on Friday. Retail will occupy the first floor, with offices starting on the third level… The new HQ is expected to house Disney’s New York operations, including production space for “The View” and ABC News.

Disney acquired the development site, which is comprised of five parcels, including an eight-story building that stands at 304 Hudson Street, from Trinity Church for $650 million in 2018. 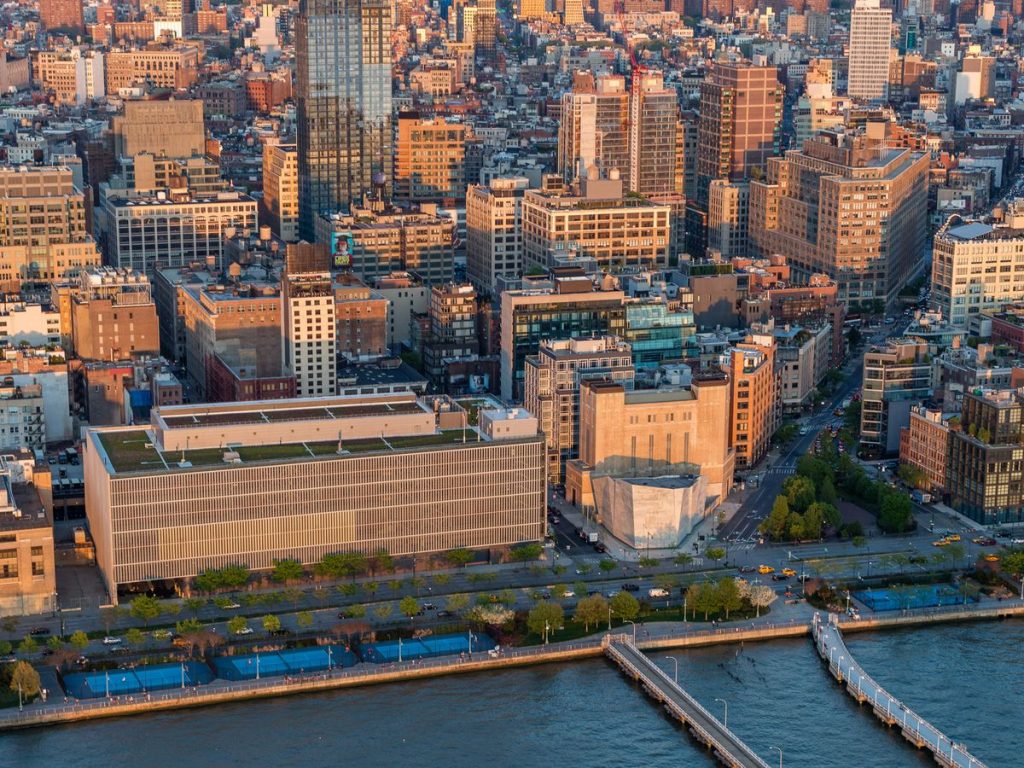 No official word from the architectural firm as of yet. So, we’ll be excited to see the renderings as soon as they hit the web.

NYC isn’t a bad drive for me. I wonder if I can get in to see the grand opening? [Looks up, singing]  “When you wish upon a star…”