This one has been spinning in the ether for a bit; rumors of Disney purchasing Activision Blizzard.

Recently, an investor put an exclamation point behind the musing. 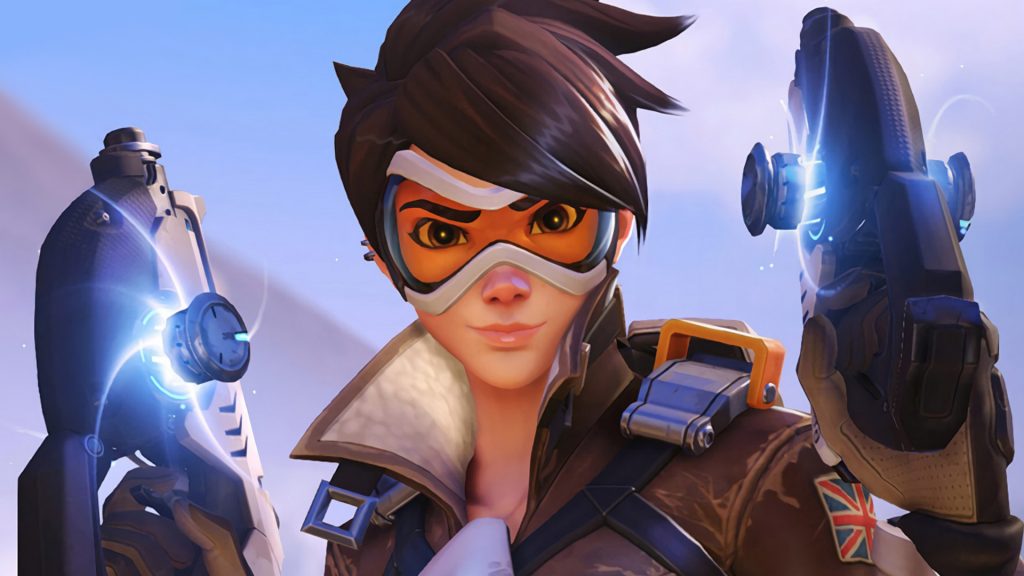 Activision Blizzard Inc.’s declining share price over the past several months has some speculating the video-game company could be a takeover target.

“Ideally for an investor you want this to happen now,” Licouris said in an interview. Gerber Kawasaki owns roughly 90,000 shares of Activision, worth about $4.3 million, according to data compiled by Bloomberg. Disney is in the firm’s top three holdings, with a 13F filing listing more than 152,000 shares valued at almost $22 million.

All coverage of the note mentions Disney’s less-than-stellar video game history, and last February, CEO Bob Iger said, “We’ve just decided that the best place for us to be in that space is licensing and not publishing,” Disney Chief Executive Officer Bob Iger said on an investor call in February.

However, a plant with the cache of Activision Blizzard makes sense for Disney, according to Bloomberg.

However, such a deal would come with a very, very high pricetag:

“A deal wouldn’t be cheap. Activision’s market value is almost $37 billion, even after a 43% drop in the stock since its October 2018 high,” wrote Leach.

I’m not much of a gamer, myself. But I do recognize the power of Activision Blizzard’s IPs – especially Overwatch. That storyline could easily crossover into animation or cinema. Check it out below.