Each year, when ticket prices go up, Disney fans feel nostalgic for the good old days when the cost of entering the theme parks was less than a mortgage payment.  Though it’s obvious that prices incereased beyond the rise of inflation, a new study gives us a quick glimpse into just how much.  A piece on the website Play Like Mum has got the Disney-sphere buzzing with a breakdown of how much ticket prices have gone up since the parks first opened. Let’s take a look (hold on to your seats) 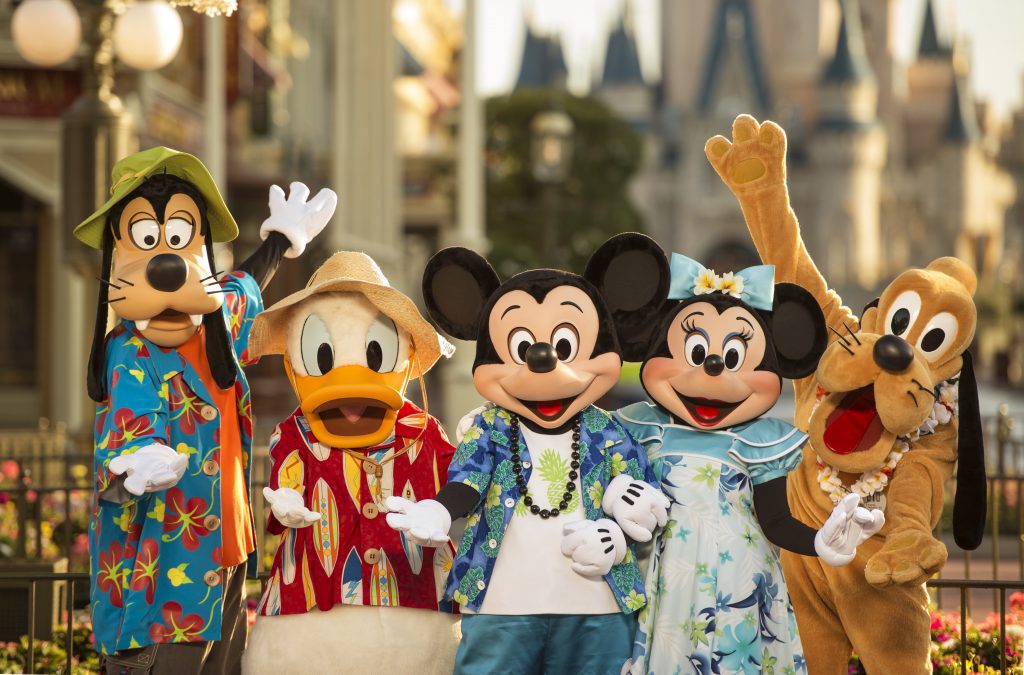 When Walt Disney World opened in Florida in 1971, one adult day ticket was $3.50. Today, it costs $109! Though at the time that the park first opened,  individual tickets were still required for the rides, that’s still a bit of a hike! That means in the last 48 years tickets have increased by a whopping 3,014%.

Here’s a look at the increase by decade:

Today: A 1-day theme park ticket will set visitors back $109 (that’s an increase of 3014% from when the park first opened)

Annual passes have seen a similar hike.  The passes were first introduced back in the ’80s. When they made their debut in 1982 they came it at only $100. Now they’re inching closer to the $1,000 mark. 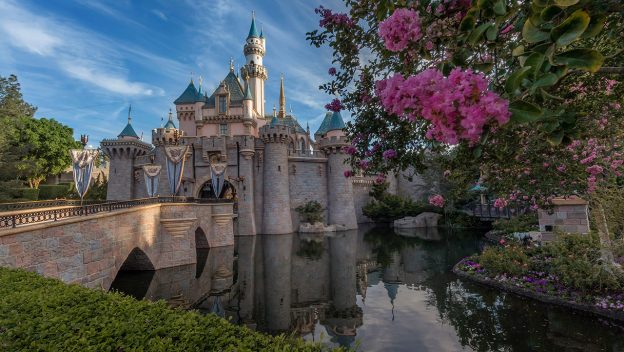 But Disneyland definitely takes the cake in the price hike department. When it opened, admission prices were $2.50. Today, guests can buy a one-day ticket for $129, that’s an increase of  5,060%! Let’s take a look at how these tickets have gone up over the decades:

Disneyland Resort also introduced annual passes back in 1985.  When they were first released they cost $99 for the year. Today they run about $1399. That’s an increase of 1,313%

Price increases aren’t unique to the US theme parks though the upward shift hasn’t been quite as drastic abroad.  When Tokyo Disneyland first opened it’s doors back in 1983 the cost to visit was  ¥4,200 (about $42.58).  Today a park ticket will cost you about $68.38.  That’s an increase of around 48% compared to the steeper increases in the States.

So when your parents, grandparents, aunts or uncles regale you with stories of just how cheap it was to visit the Disney theme parks back in the day- you can believe them!