Frozen 2: The Voice Behind The Frozen 2 Trailers – Aurora

So, as I was researching my recent Lion King flash mob piece, I came across the following video featuring the vocal artist AURORA:

“I’ve always dreamed of doing that,” joked the 23-year-old songstress in a lilting fairy-like voice. “And now it came true…”

Then, I wondered if the aptly-named Aurora had actually attempted a full Disney song.

And, she had, but not in the way I thought:

Me realizing the voice of @AURORAmusic is in the the Trailer for Frozen 2 pic.twitter.com/xQfQNeAjHO

Then, after the very real double-take, I was really intrigued and looked up the singer.

Her beautiful work is a bit avant-garde and hard to describe. And I must admit that when I first heard the backing music for the Frozen 2 trailers, I was hooked on the new sound.

However, Business Week’s Michelle Anne P. Soliman knocked it down when she wrote: 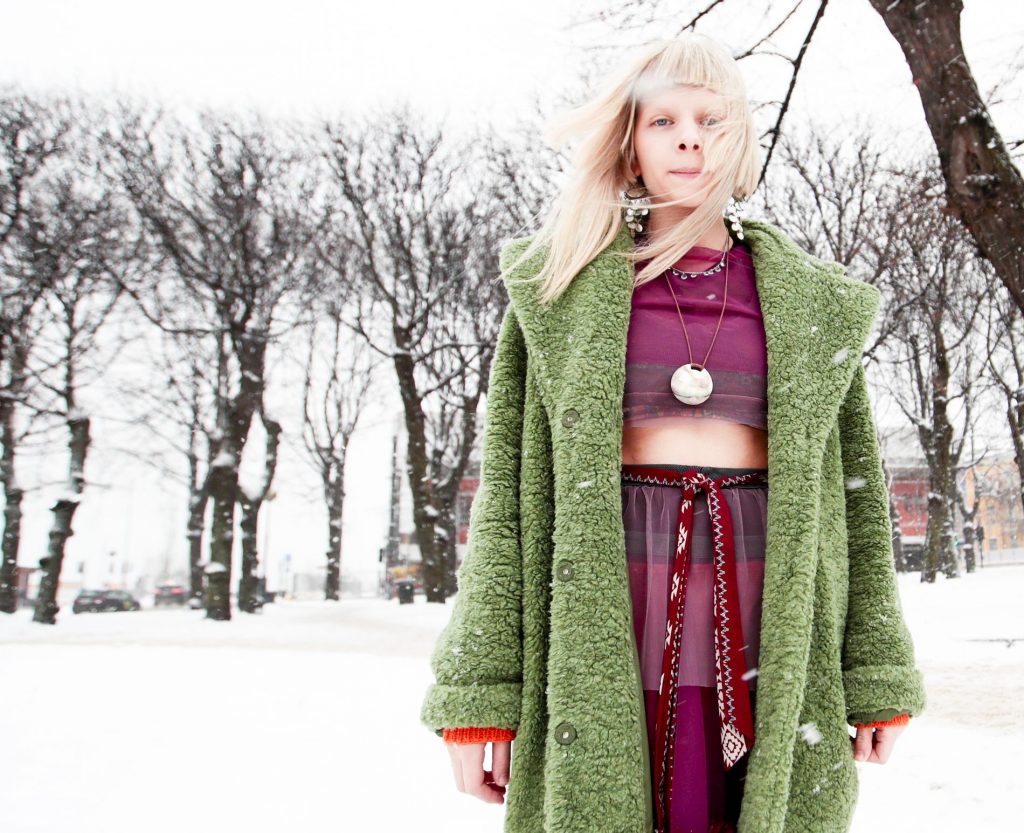 IF DAVID BOWIE and Björk had a child, it would be Norwegian singer Aurora (full name: Aurora Aksnes). The singer’s unique evolving sound and track themes in her new album, A Different Kind of Human — Step 2, illustrate why.

Hailing from Bergen, Norway, Aurora has been writing lyrics since the age of nine. Her debut EP, Running with the Wolves, was released in 2015, followed by her first studio album, All My Demons Treating Me as a Friend, in 2016.

Flamboyantly dressed in color-blocked (sometimes pastel) outfits and sporting a distinct blonde bob cut with long braided strands, the 23-year-old singer showcases more of her icy soprano vocals on her latest album — the second of a two-part album which was released on Spotify on June 7. 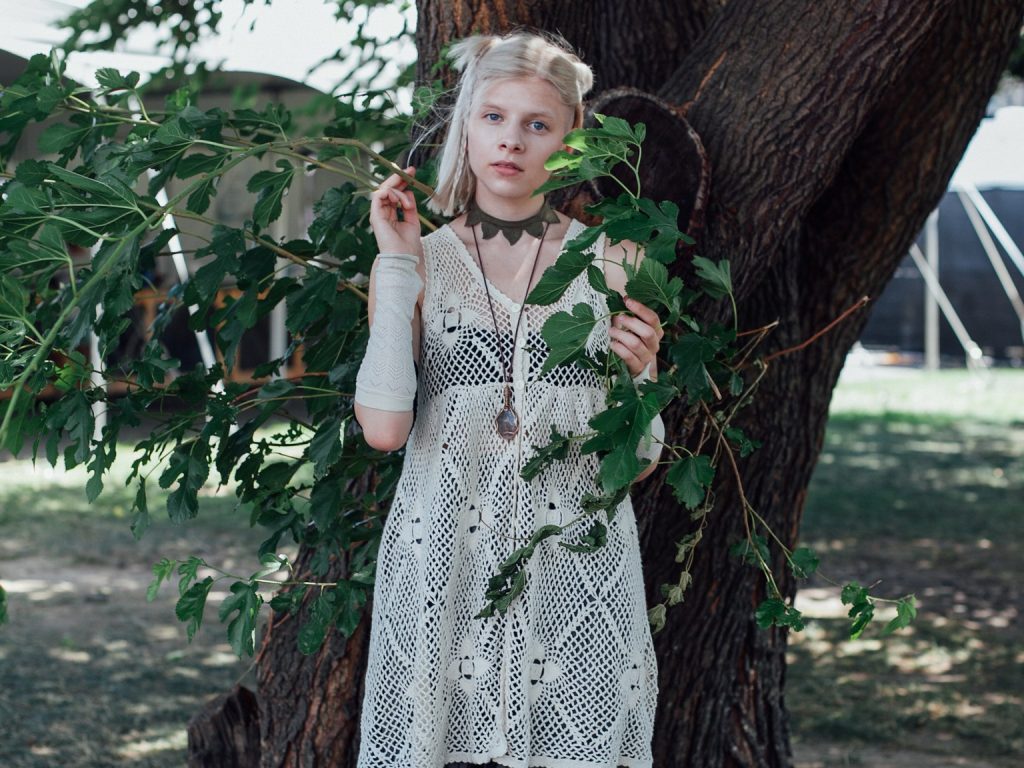 “IF DAVID BOWIE and Björk had a child, it would be Norwegian singer Aurora…” is quite possibly the best description possible for the woman who would be a real-life Elsa.

And, I gotta say, that I am pleasantly taken aback by the congruence of having a genre shattering Norwegian singer backing the trailer.

Meanwhile, these Frozen 2 songs give me the chills, literally…

Anyway, Aurora has a new fan here in the states. And, I’m sure, if her voice is included on the upcoming Frozen 2 soundtrack, I won’t be the only one.

BTW: While you are at it, check out her concert in Nidarosdomen (Nidaros cathedral), Trondheim, Norway.