Not even A New Hope.

Movieweb.com picked up on this tweet from MTV News:

#OnceUponATimeInHollywood is about a golden age in film, so we put stars @LeoDiCaprio, @MargotRobbie, and Brad Pitt on the spot and asked which classic films they *haven’t* seen – #GoneWithTheWind, #StarWars, #SoundOfMusic – their answers will surprise you ? pic.twitter.com/97JqkpmEXE 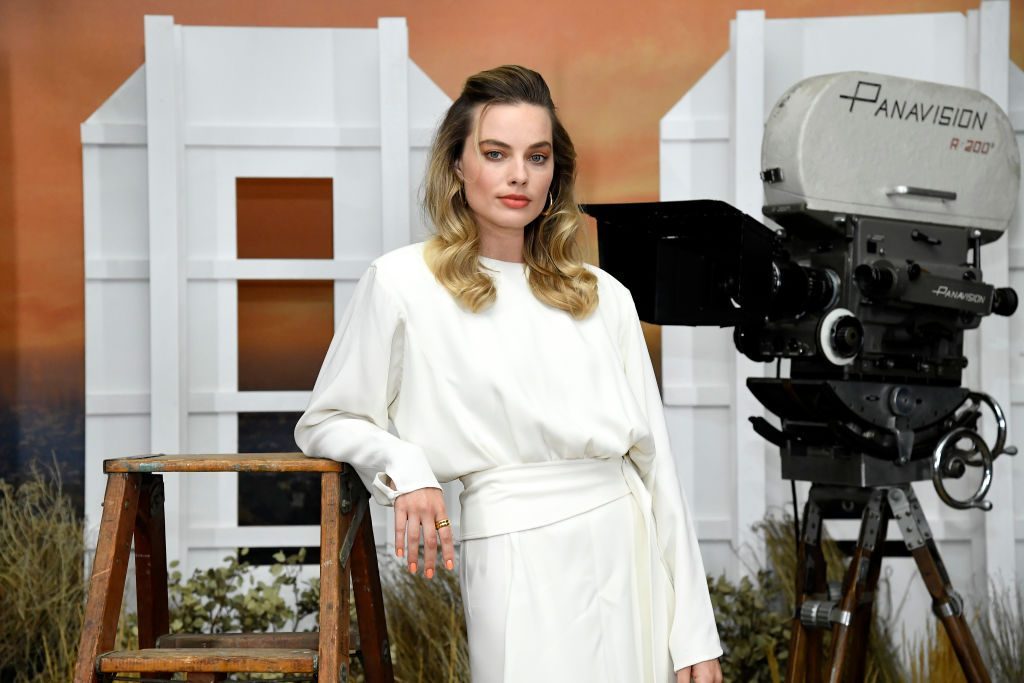 Margot Robbie, one of the most sought-after and beloved actresses working in the business right now, has never seen a Star Wars movie. Not just one of the new Disney era Star Wars movies, mind you. But not any movie in the history of the franchise. And that’s something she doesn’t intend on changing, at least not in the foreseeable future.

The 29-year-old actress has been making the rounds with her co-stars Brad Pitt and Leonard DiCaprio to promote Once Upon a Time in Hollywood as of late. In the movie, Margot Robbie plays actress Sharon Tate. During a recent interview [with MTV], she revealed that there are quite a few classic movies she hasn’t seen, and Star Wars is right at the top of the list. Here’s what she had to say about it.

“I’ve never seen any Star Wars (films), and I kind of don’t watch it now just because it infuriates people so much. They’re like, ‘How?! How have you never watched any Star Wars?!’ And now, I just want to see how long I can make it (without watching them).” Margot Robbie

Robbie Don’t Give a Damn 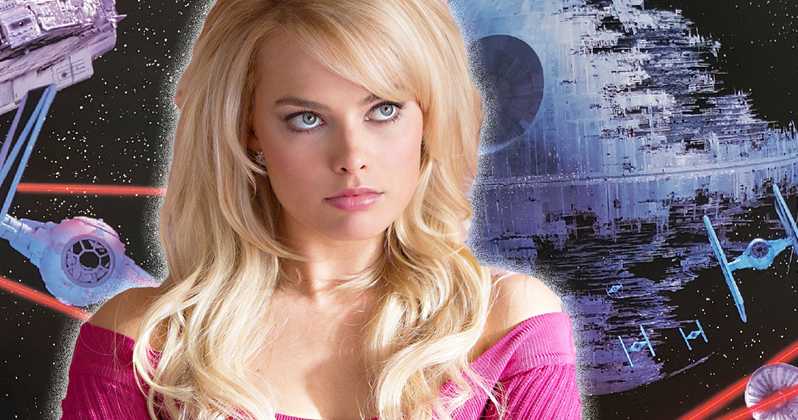 Now, not having seen Star Wars is a moviephile party foul. However, Ms. Robbie isn’t joking around when it comes to holes in her playlist.

But that’s just the tip of the iceberg for Margot Robbie. While filming The Wolf of Wall Street, Leonard DiCaprio would grill her about other classics she hadn’t seen. “I’ve never seen Gone With the Wind, either,” she said in the interview. To which DiCaprio replied, “Are you serious?!” Robbie had this to say as well on the topic.

“I remember when you (DiCaprio) and I did Wolf of Wall Street that you would get mad at me for anytime I’d mention a movie I hadn’t seen, he’d be like, ‘How have you not seen Citizen Kane? How can you work in this industry and not see Citizen Kane?!’ I’m like, ‘I just got here to this industry, you’ve had more time to watch this stuff!’ Then I’d go home and watch Citizen Kane and watch all the movies he’d tell me I ‘had to see.'” 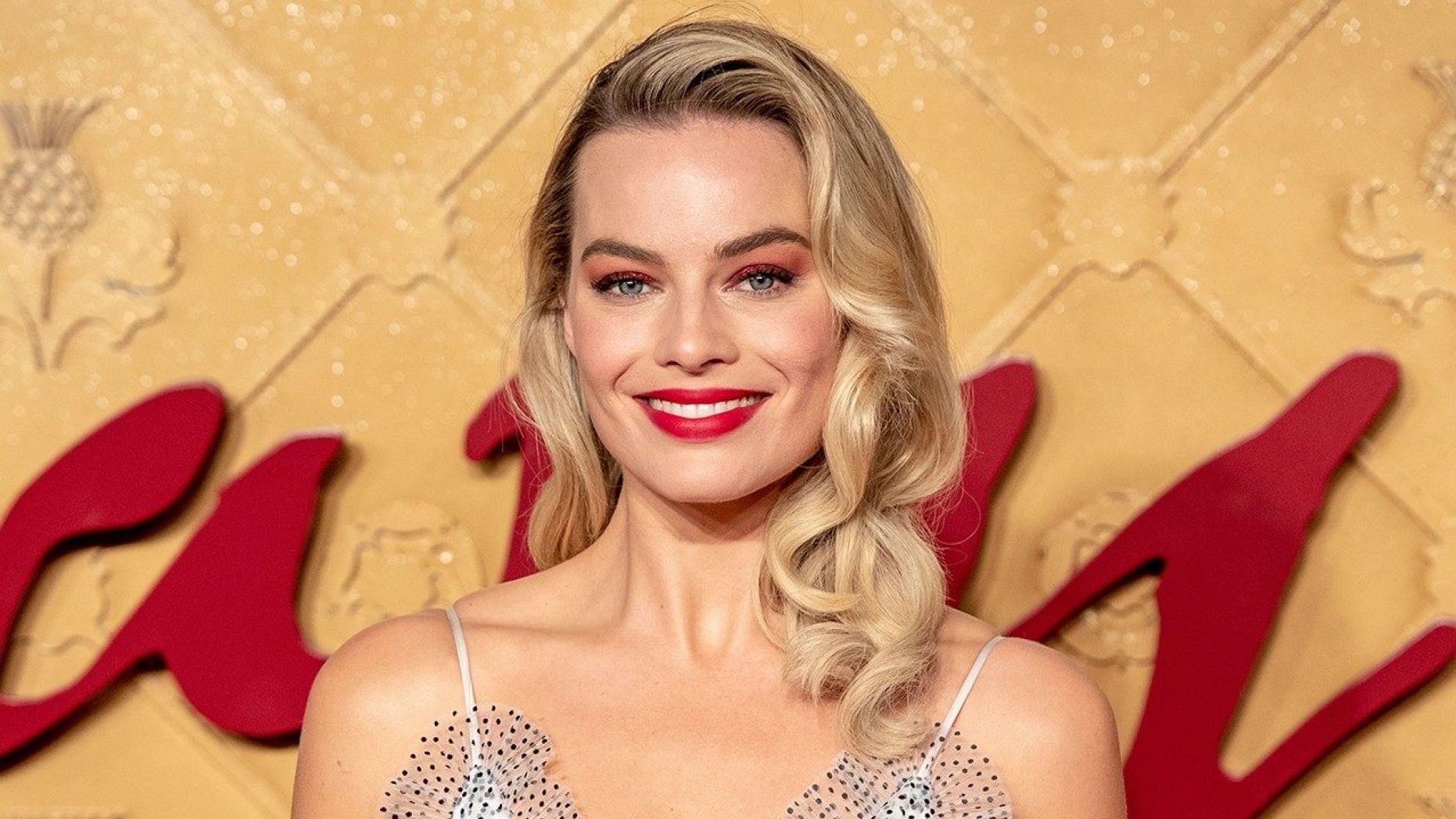 Hey, I ain’t hatin’. There are a WHOLE lot of films I haven’t seen. Citizen Kane and Gone With The Wind being two of my shameful admissions (omissions). But Star Wars? Here’s hoping Margot checks them out soon. Mainly because a few more films are coming up, and she would be a pretty good Jedi or Sith, no?

Have you seen any or all of the Star Wars films? What is your guilty admission in terms of Hollywood classics?