It’s not a new Marvel live-action television show – at least not in the realm of Agents of S.H.I.E.L.D. But this new Disney+ show will put viewers right in the middle of the action as their favorite storytellers dive deep into their crafts. Likened to the late Anthony Bourdain’s Parts Unknown this Disney streaming project will show viewers exactly how the imagination of stars like Hugh Jackman works. 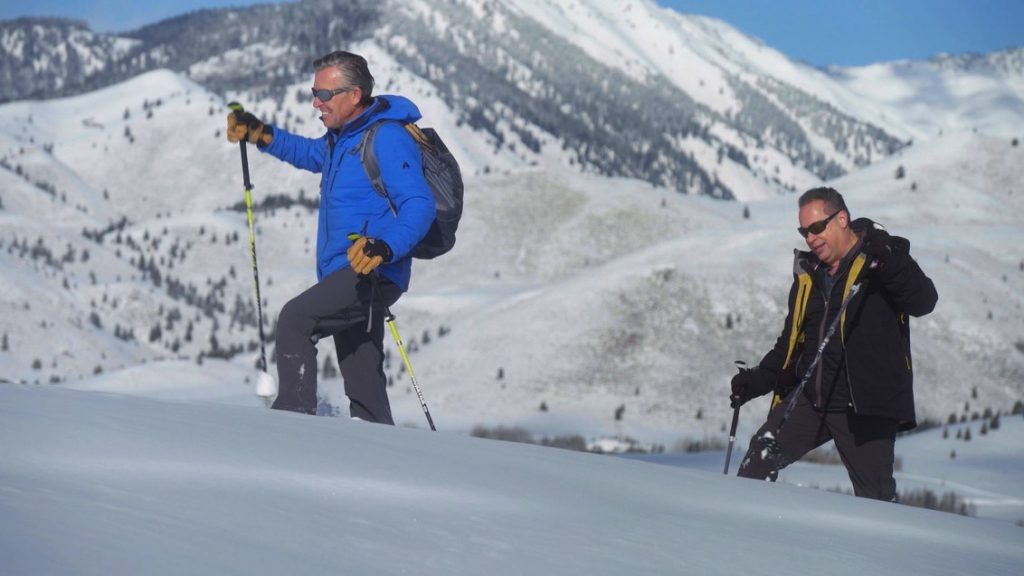 Unlike the Star Wars spinoff series The Mandalorian or Falcon & Winter Soldier, which builds on the Marvel Cinematic Universe, Storyboards isn’t an episodic extension of an existing franchise. Instead, the series—which will launch on Disney+ in 2020—pairs up Marvel Entertainment chief creative officer Joe Quesada with some very visionary people to find out how they do their best work. “A comparison that everyone knows is Anthony Bourdain: Parts Unknown,” Quesada says. “We go on locations, but instead of food or culture being the focus, the focus is a guest, the way they tell stories, and their story.”

Storyboards will feature about a dozen episodes in its first season, each 10 to 15 minutes long. The guests are wide and varied, including Wolverine actor Hugh Jackman (on the debut episode), Book of Mormon and Avenue Q songwriter Robert Lopez, Teen Vogue executive editor Samhita Mukhopadhyay, and Olympic figure skater Johnny Weir.

“It would have been easy just to go for 12 celebrity guests, but we have a wide variety of people,” Quesada says.

The real thrill to me is to find out, ‘What’s your story?’ People tell their stories in all different ways. It’s not just writing, drawing, or filming. Athletes tell stories in how they perform. Dancers tell stories with their bodies.” Joe Quesada, Marvel 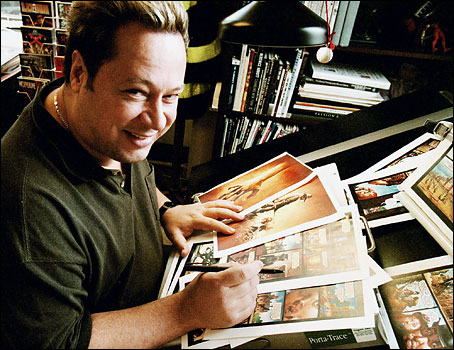 The standard of Anthony Bourdain aside, this is a different look for Marvel. But one that Wired believes gives hints as to the type of programming that Disney+ will feature beyond the blockbusters.

A Peek Behind the Scenes 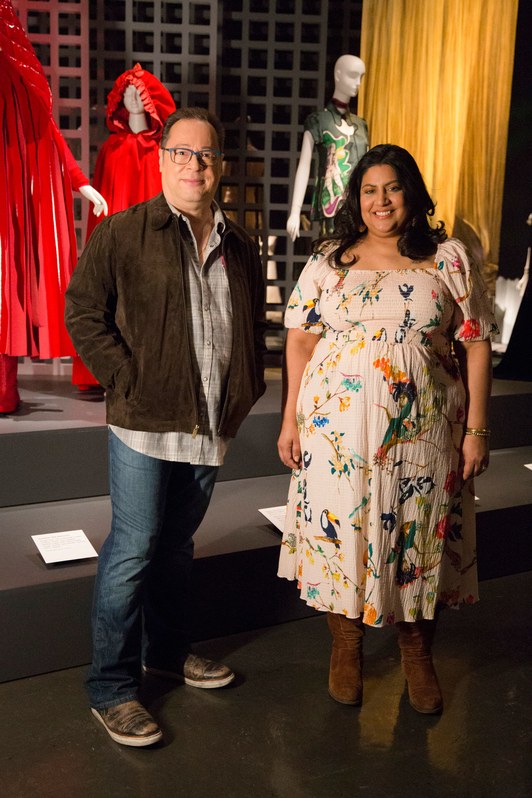 The streaming service will already have a full library when it launches thanks to all of the Lucasfilm, Pixar, Marvel, Fox, and animated programming Disney has in its coffers. But as the streaming wars heat up, the studio will need to pad its collection with originals the way Netflix, Hulu, and other streamers do. Shows like The Mandalorian and Falcon & Winter Soldier, which build out their respective cinematic franchises, are a given. But Storyboards shows that Disney isn’t just looking to make episodic extensions of what’s on the big screen; it’ll have non-canon stuff, too.

Sounds interesting. And it makes sense to not have long-form episodes to start. But here’s hoping that Mr. Quesada is interesting enough to keep up with some of the high-powered creative-types he plans on shadowing.

In many episodes, for example, Quesada will try—with varying degrees of success—to do what the guests do. “The results are sometimes hilarious,” Quesada says. “If you want to see me face-plant in the snow several times with a mountain climber, you get your wish.” 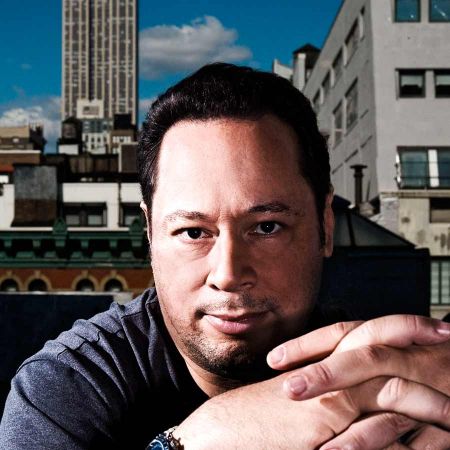