Yesterday, at the European premiere of The Lion King, Disney CEO Bob Iger spoke to a 12-year-old journalist and answered some tough questions about Disney’s commitment to the environment and diversity in its films.

“Disney has been involved in conservation efforts for years,” Iger told Newsround viewer Amina. “We’ve given about $75-million. We’re adding $3 million more here to what we call ‘Protect the Pride.’

“In the 25 years since the last film came out, half the lion population of Africa has disappeared,” added Iger. “We believe that conservation is critical to the future of the world; saving animal species, making sure that they are not extinct is part of that effort, and we’re very proud to have connected that to The Lion King – can’t think of a better connection than that.” 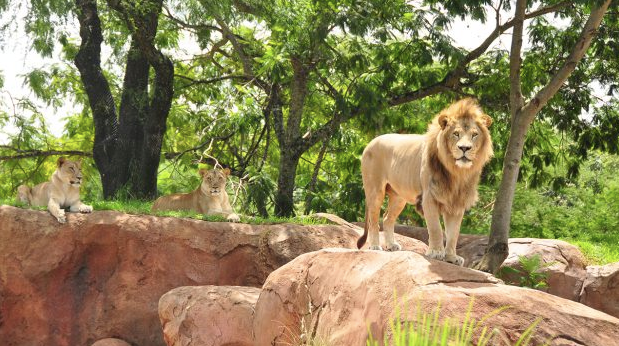 Amina, the budding reporter, then asked a follow up: “What are you doing to make sure characters in Disney films look more like kids like me? Will we ever get a main character with glasses, for example?”

To wit, Iger answered: “We feel that the characters in all of our films need to best reflect the world we live in; the world we’re doing business in. That means diversity, that means putting people into films, not based on anything other than talent and making sure that we better represent the world as it is today, which is probably more diverse than ever before.”

CEO, Crew on The Lion King

Amina, reporting on behalf of BBC, also asked Iger why he thinks people connect with the story of The Lion King.

“It deals with heroism, the love of family, good triumphing over evil, the value of great relationships, and — also — great, great music,” said Iger. 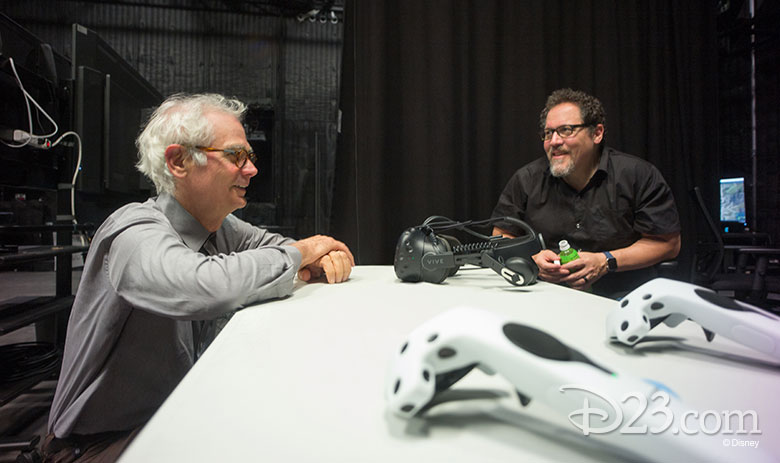 BCC’s cameras also turned to Jon Favreau, who spoke to the pressure of bringing The Lion King Back to the big screen.

“I think there’s always pressure when you have a story that audiences already have an emotional relationship to,” said Favreau, who is currently working on a live-action Star Wars television show, The Mandalorian, and who already brought Iron Man and The Jungle Book to cinemas. “You want to live up to everything they expected and you also want to surprise them with new things.” 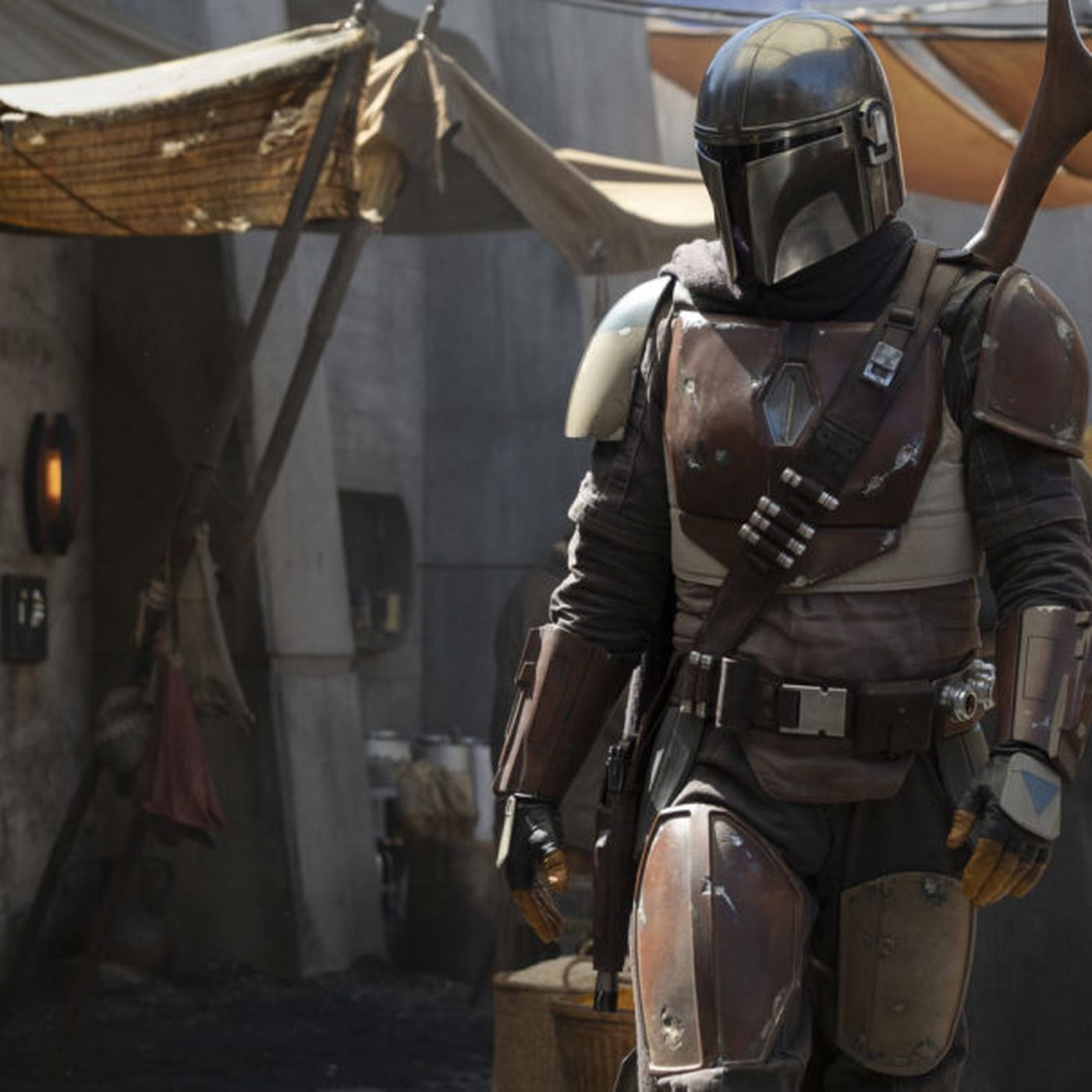 Let’s hope so! The Lion King hits screens in the United States this week.

See you at the cineplex? Let us know in the comments below.