The Duchess of Sussex, Meghan Markle, and her husband, Prince Harry, graced a “royal” yellow carpet at the UK premiere of The Lion King. 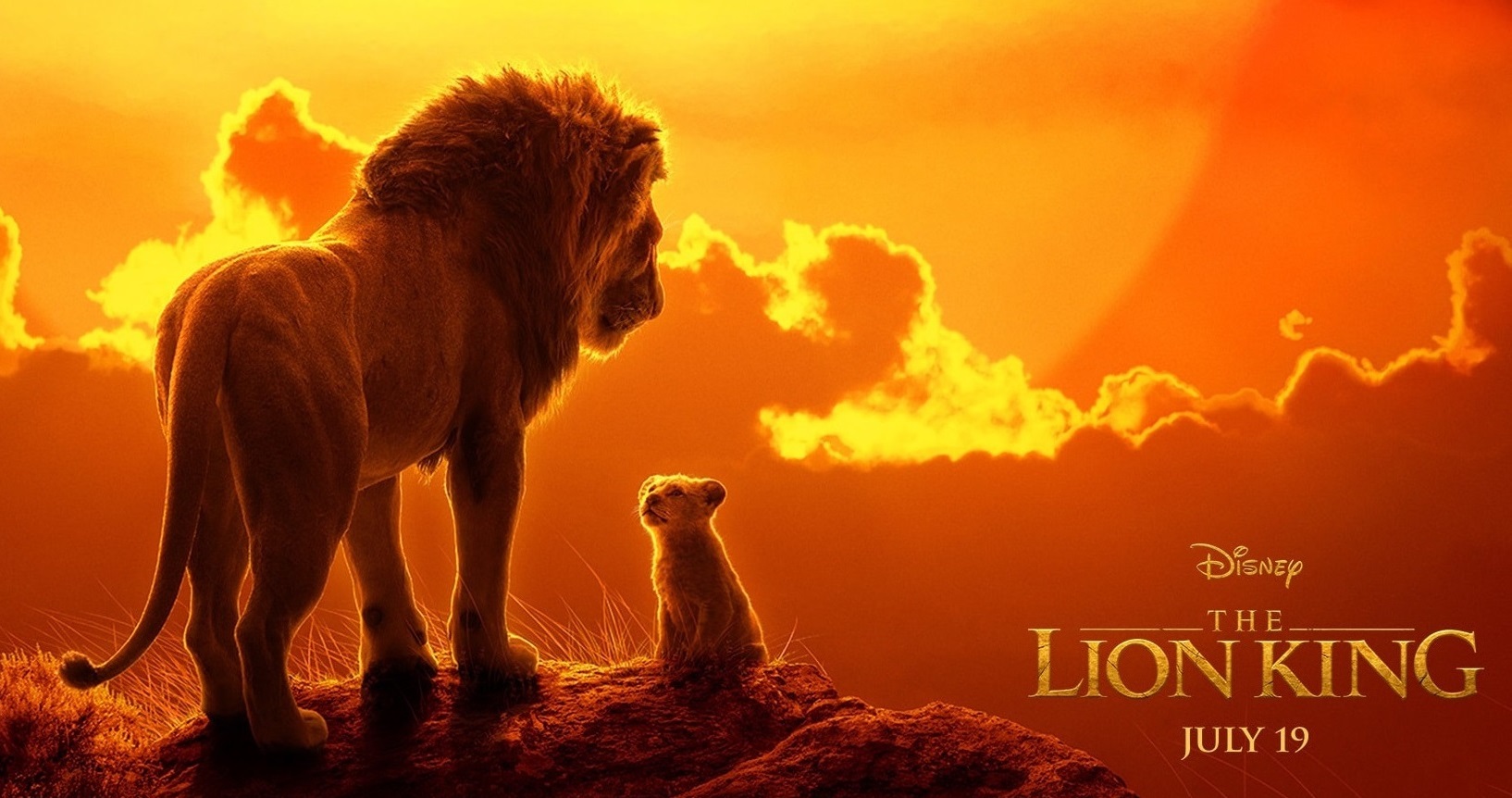 A Royal Premiere for The Lion King

Entertainment industry royalty rubbed shoulders with the real thing at “The Lion King” premiere in London on Sunday evening. Meghan Markle, the Duchess of Sussex, and her husband, Prince Harry, walked the yellow carpet at the Leicester Square premiere, as did a starry lineup from the U.S. and U.K.

Among the many stars in attendance were Beyonce, who voices Nala in the film, and her husband, Jay Z. They warmly greeted the British royals, with Beyonce congratulating the couple on the arrival of their first child, Archie. Jay-Z reportedly imparted some parenting tips, telling Harry: “The best advice I can give you: Always find some time for yourself.”

Beyonce had already taken her eldest daughter, Blue Ivy, to the U.S. premiere of the movie. Also at the star-studded event were Elton John, Guy Ritchie, Vin Diesel, and Pharrell Williams, who was sporting shorts on a sunny evening in London. Jon Favreau, the director of the new live-action Disney film, which comes 25 years after the release of the original animated movie, was in attendance as well at the premiere in central London.

Photos from the Premiere

The photos tell the story as no blogger could: 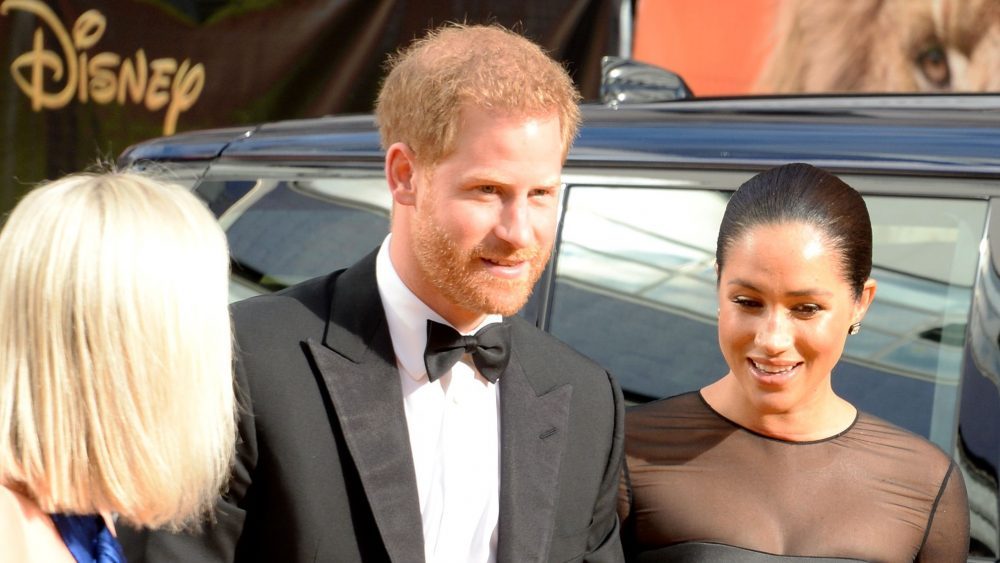 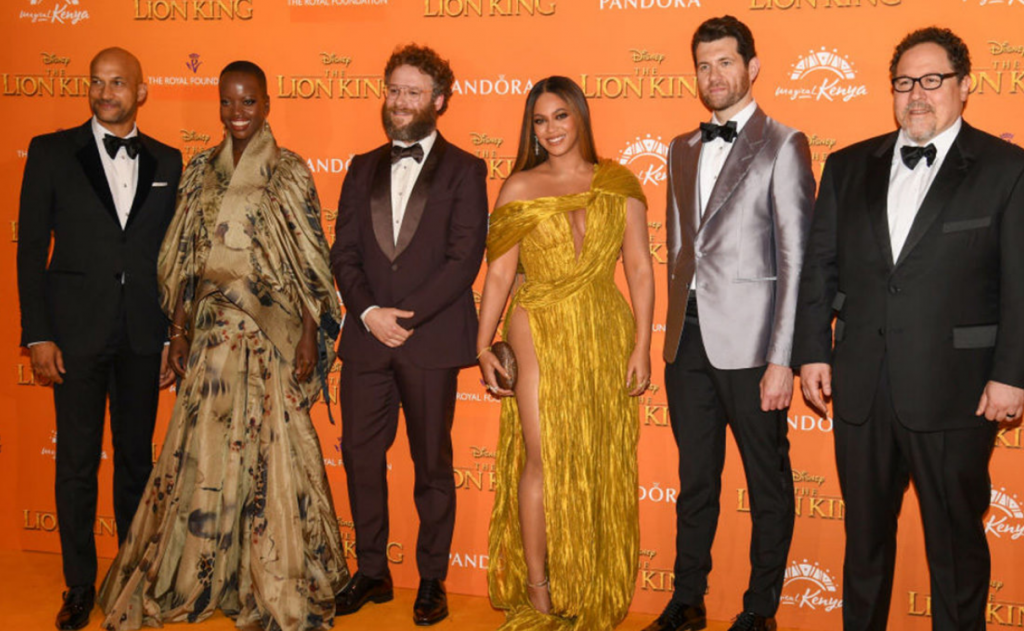 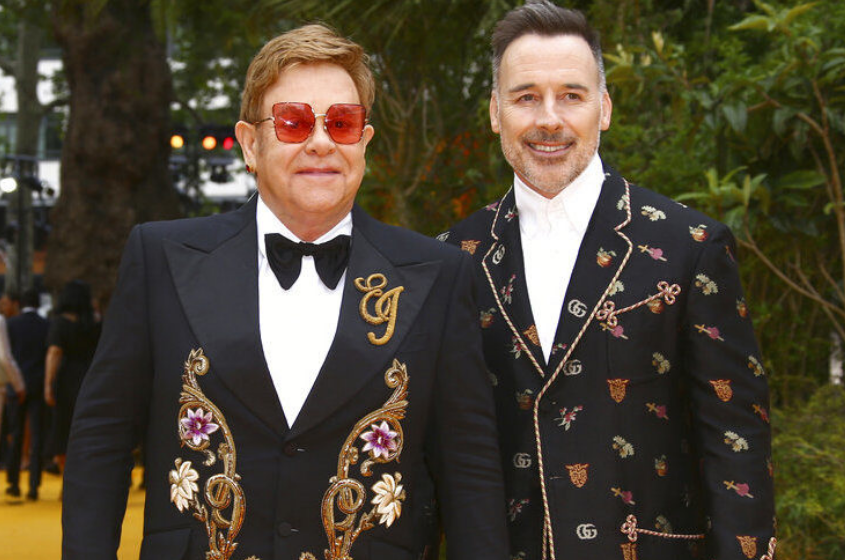 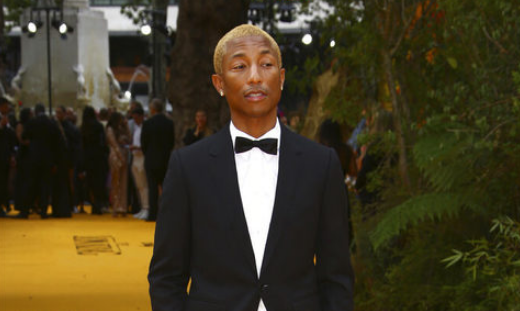 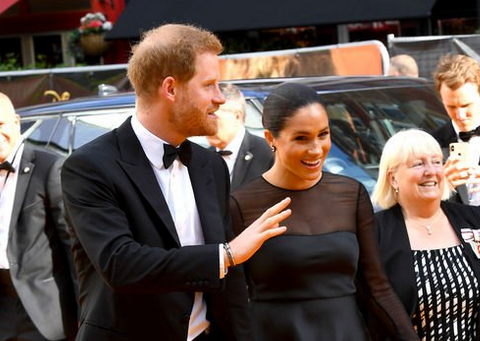 Prince Harry Is A Fan

Meghan Markle wowed the crowds this afternoon at the Lion King European premiere at Leicester Square on July 14 on the arm of her husband.

Buckingham Palace previously confirmed that Prince Harry would walk down the red carpet alongside stars such as Beyonce, Sir Elton John, Pharrell Williams, and Chiwetel Ejiofor.

Prince Harry has formerly confessed to watching it more than 20 times, being able to recite the words and songs from heart and calling it his favourite film. 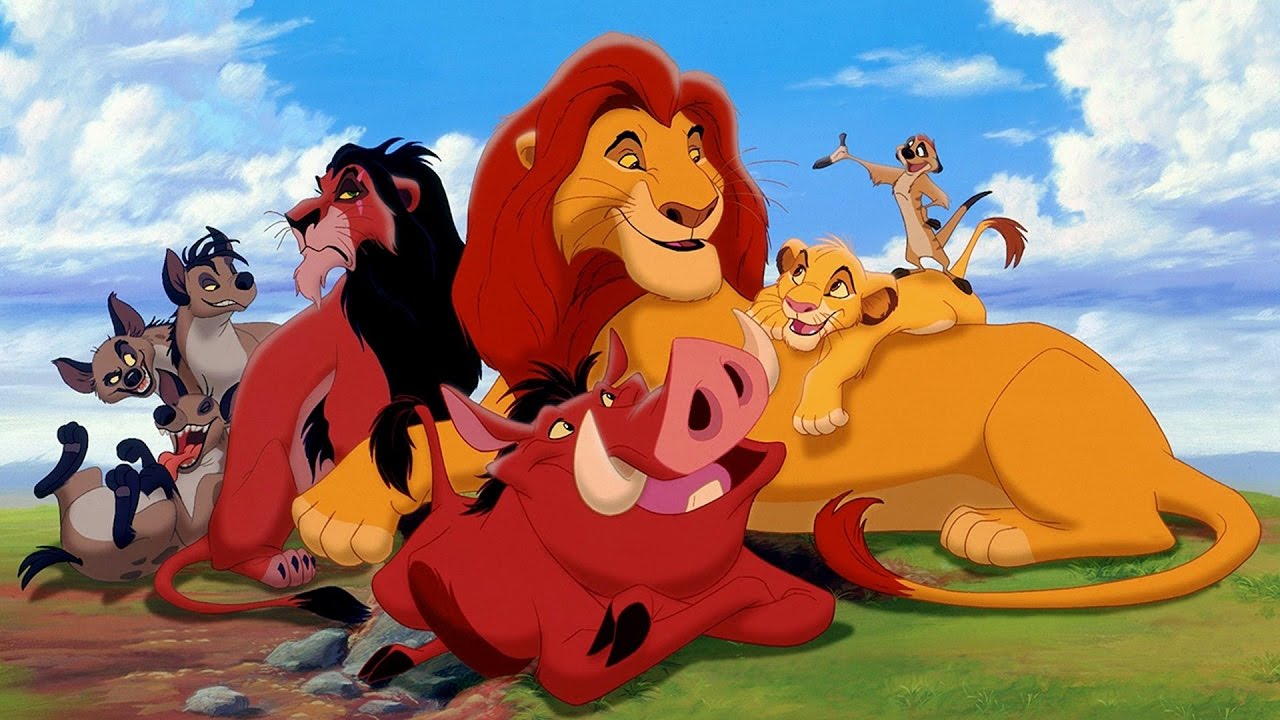 See, royals are really just like us! Where does The Lion King land in your personal pantheon?