Lucasfilm To Host Pavilion At D23

The Lucasfilm Pavilion Will Feature The Manadalorian, Stormtroopers, Galaxy of Adventures

This summer, Star Wars fans will enjoy another rendezvous point in California. On July 11, Lucasfilm announced that the company would host a pavilion at D23 Expo 2019, August 23-25, 2019 at the Anaheim Convention Center. 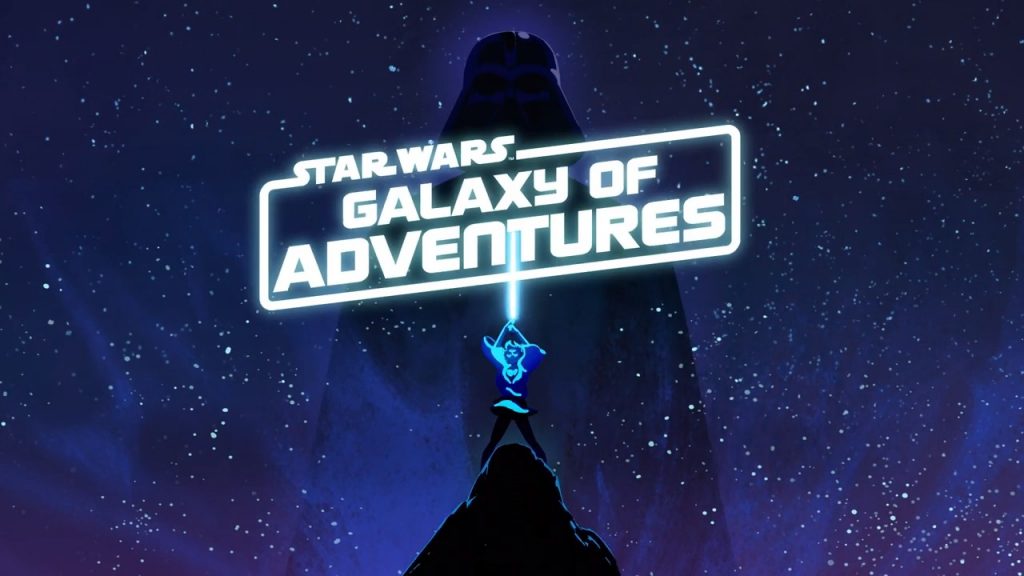 For the first time ever at D23 Expo, Lucasfilm will host its own pavilion on the show floor featuring an impressive display showcasing the evolution of Star Wars stormtroopers. The exhibit will include several of the actual costumes used on screen throughout the iconic movie series.

From the classic stormtrooper to the new design featured in the upcoming Star Wars: The Rise of Skywalker, this stunning display is a rare opportunity to examine these production costumes up close instead of in a galaxy far, far away.

There will also be an opportunity for young Padawans to feel the force with Star Wars Galaxy of Adventures video shorts and interactive activities for kids.

What’s In Store For Anaheim? 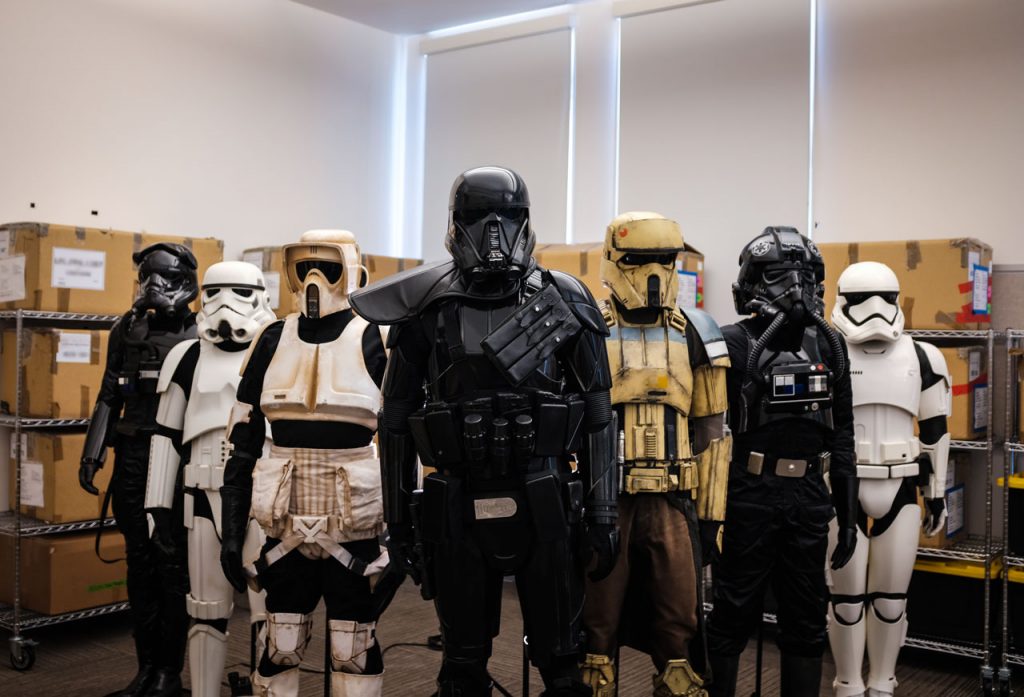 Meanwhile, StarWars.com announced that The Mandalorian will receive particular attention during the con and gave some more details on the exhibits.

During the Disney+ panel on Friday, August 23 at 3:30 p.m. in Hall D23, get a sneak preview of the upcoming live-action series The Mandalorian. Executive producer Jon Favreau will be joined by Dave Filoni (supervising director on Star Wars: The Clone Wars and writer/director on The Mandalorian) and other special guests for an on-stage presentation offering a glimpse at the titular bounty hunter and his travels to the outer reaches of the galaxy far, far away.

D23 Expo attendees will also get the chance to explore the Lucasfilm pavilion, a first for the convention, which includes a special exhibit showcasing the evolution of stormtrooper designs – including the new Sith trooper from Star Wars: The Rise of Skywalker. Through an up-close examination of several screen-used costumes from throughout the Star Wars saga, fans will have the rare opportunity to study the unique styles and carefully crafted details utilized to make each generation of stormtroopers distinct. 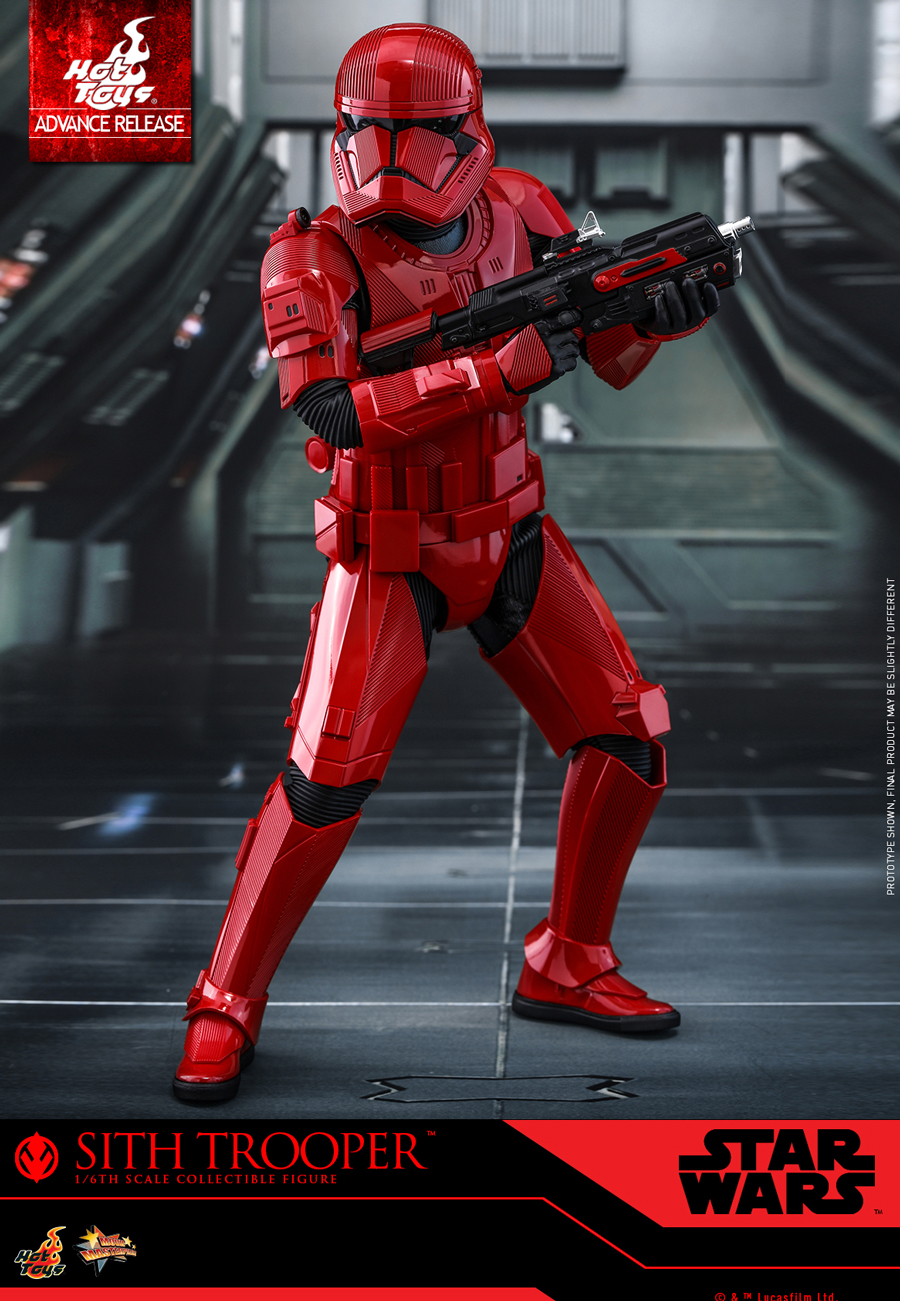 MickeyBlog.com already reported on Star Wars inclusion at the annual San Diego Comic-Con, and the Stormtrooper exhibit mentioned above sounds very much like the SDCC feature.

More On The Mandalorian 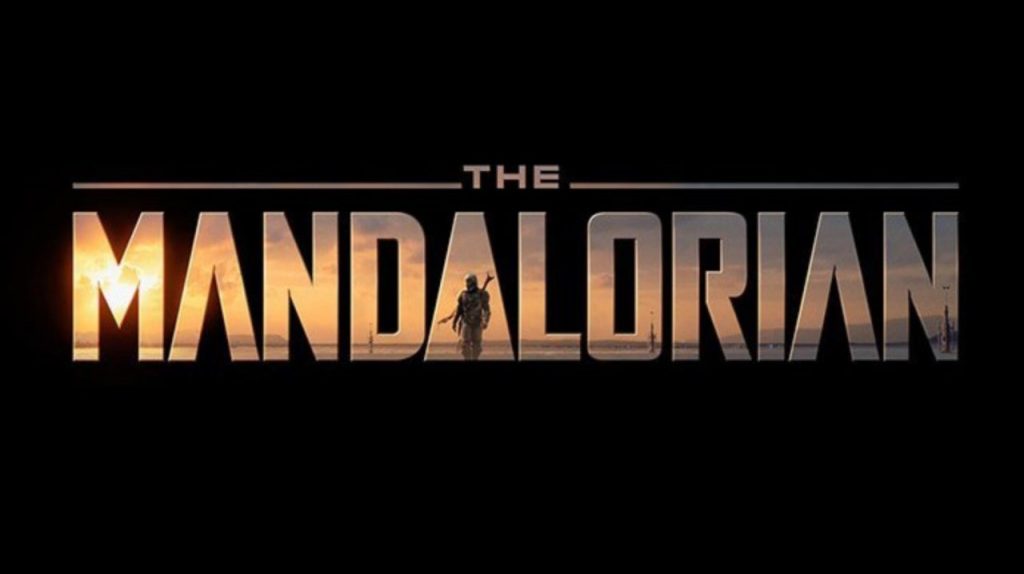 And Speaking of The Mandalorian, last week, writer and Executive Producer Jon Favreau announced that he and his crew are currently working on Season 2 of the show.

“The Lion King” director revealed as much in an appearance on “Jimmy Kimmel Live!” Thursday night, telling the host, “We’re done with the first season. I’m actually writing part of the second season now. So I’m having a blast.”

“It’s honestly like turning over your toy chest and playing with all the ‘Star Wars’ toys together. We’re having a great time,” Favreau added.

“The Mandalorian” begins its story after “Return of the Jedi” and the fall of the Empire and follows the story of a lone Mandalorian warrior (Pedro Pascal) as he travels the galaxy far away from the New Republic and its laws. His character is modeled after bounty hunters from previous trilogies, Jango and Boba Fett. Other cast members include Giancarlo Esposito, Nick Nolte, Gina Carano as Cara Dune, Emily Swallow, Werner Herzog, Omid Abtahi and Carl Weathers as Greef Carga. 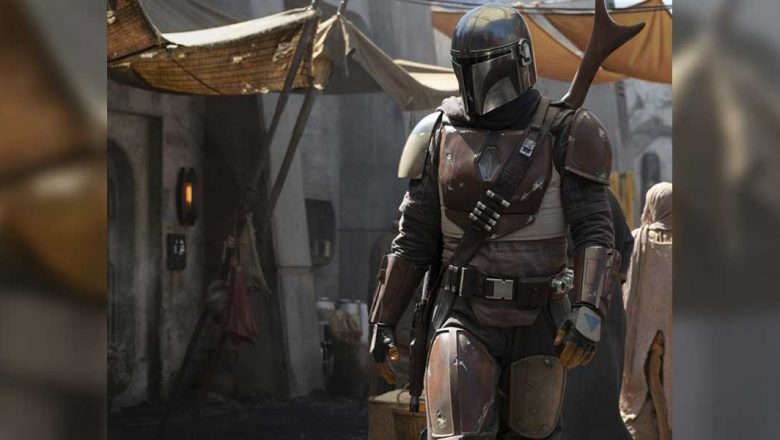 All of the above sounds great. But Lucasfilm is also the home of Indiana Jones. One wonders if there might be some information about Henry Jones Jr. and his upcoming sequel. Hmmmmm?

Curious: Are you going to D23? Let us know in the comments below.