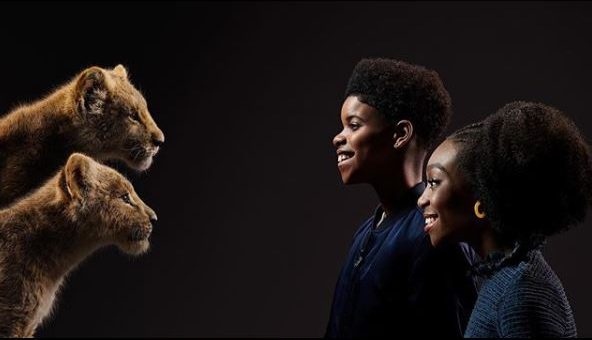 Boy do we have a special “Lion King”-themed treat for those of you heading to the Magic Kingdom this weekend! In celebration of Disney’s live-action version of “The Lion King” which hits theaters on July 19th, Disney will be having two very ROARsome guests Grand Marshall the afternoon parade! Both JD McCrary and Shahadi Wright Joseph will be on hand for 3pm Festival of Fantasy Parade! 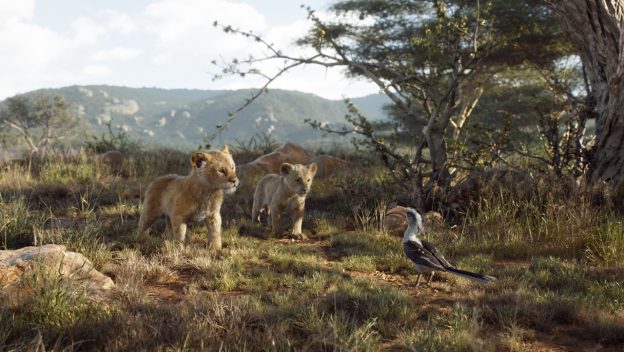 But the fun doesn’t stop there! After the parade, JD and Shahadi will be moving the celebration over to Animal Kingdom theme park which is commemorating the release of the new film as well as the 25th anniversary of the original animated classic.  Park hop if you can to enjoy a whole pride of summer entertainment, eats and treats and new items honoring your favorite characters and moments from “The Lion King.”

And did you know that the Animal Kingdom had an important role to play in the making of new live-action Lion King? Apparently, the movie’s production team spent 6 weeks at the theme park researching naturalistic backdrops which went on to inspire scenes from the movie.

If you haven’t seen the Official Trailer check it out here:

Disney’s “The Lion King” is directed by Jon Favreau and takes moviegoers on an unforgettable journey to the African savanna where a future king must overcome betrayal and tragedy to assume his rightful place on Pride Rock.  Along with JD and Shahadi, the all-star cast includes Donald Glover as Simba, Beyoncé Knowles-Carter as Nala, James Earl Jones as Mufasa, Chiwetel Ejiofor as Scar, Seth Rogen as Pumbaa and Billy Eichner as Timon.

Thinking about a visit to Disney World? Getting started is easy. Simply fill out our form below to get your FREE, no-obligation quote from MickeyTravels.