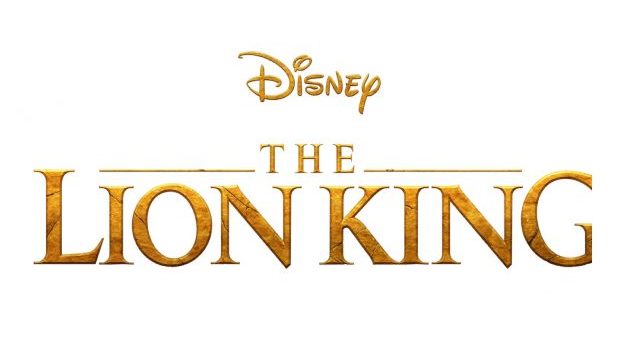 With less than two weeks to go until the premiere of the much-anticipated  live-action remake of the “The Lion King,” Disney released a new action-packed extended trailer exclusively at the Super Dome in New Orleans, Louisiana during Essence Fest 2019.

The extended “The Lion King” trailer, mainly seen through the eyes of Scar, features a gripping fight scene between Scar voiced by Chiwetel Ejiofor and an adult Simba voiced by Donald Glover.  Simba is telling Scar that he can’t win this battle while Scar replies with, “This is my kingdom, my destiny!” 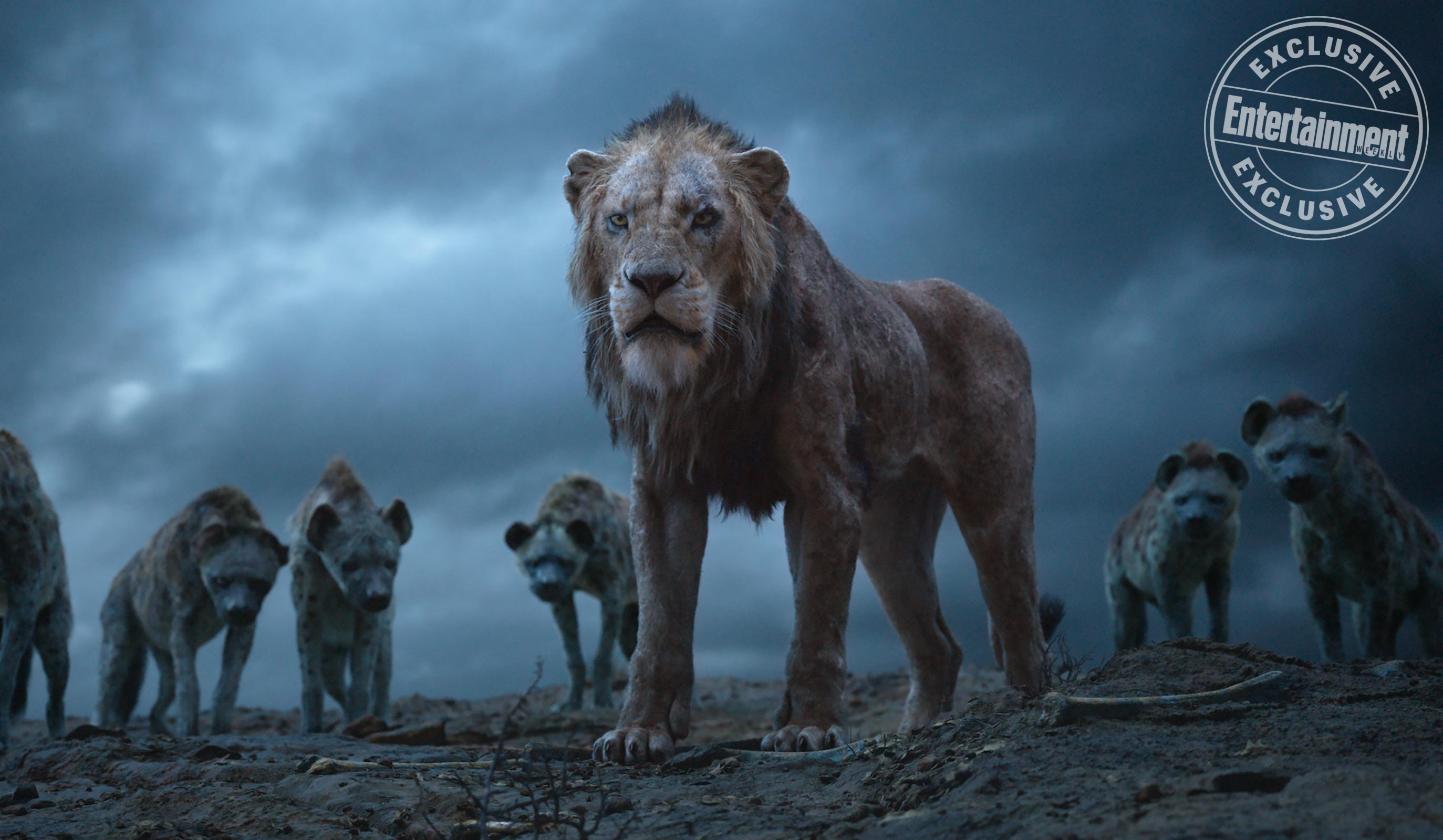 THE LION KING
Florence Kasumba, Eric André and Keegan-Michael Key as the hyenas, and Chiwetal Ejiofor as Scar

Viewers of the new “The Lion King” trailer will also see other favorite characters including the hyenas voiced by Eric André, Florence Kasumba, and Keegan-Michael Key; Timon voiced by Bill Eichner; Pumbaa voiced by Seth Rogen, Zazu voiced by John Oliver, and Nala voiced by Beyoncé.

Check out the thrilling new “The Lion King” trailer below:

The new, live-action version of “The Lion King” roars into theaters on July 19, 2019. Film makers have proised that the new movie will stay true to the 1994 animated version.

What do you think about the new “The Lion King” trailer? Let us know in the comments below!

Fill out the form below or send an email to Holly@MickeyTravels.com for a FREE, no-obligation quote to book your Disney vacation. As an agent with MickeyTravels (a Platinum Earmarked Agency), I will be on hand to help you with everything from finding your perfect package to nabbing those hard-to-get dining and FastPass reservations. I work with all Disney Destinations. Best of all, my services are absolutely FREE. Get in touch via email at Holly@MickeyTravels.com or calling 954.401.9577. Also, make sure to CLICK HERE to follow along with my Facebook page for all things Disney and giveaways!