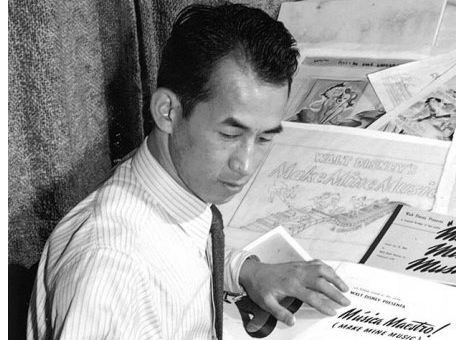 Milton Quon, whose animation credits included Fantasia and the original Dumbo, passed away on June 18 of natural causes. He was 105.

His son, Mike Quon, told The Hollywood Reporter that his father was “drawing right up until his last days.”

The elder Quon also had an acting resume that included Speed, Sweet Jane, and NYPD Blue.

Heaven got a little bit more artistic today… My dad Milton Quon passed away peacefully in Los Angeles at 2:20 PM at 105 years old. He will be Teaching the angels how to draw very soon. 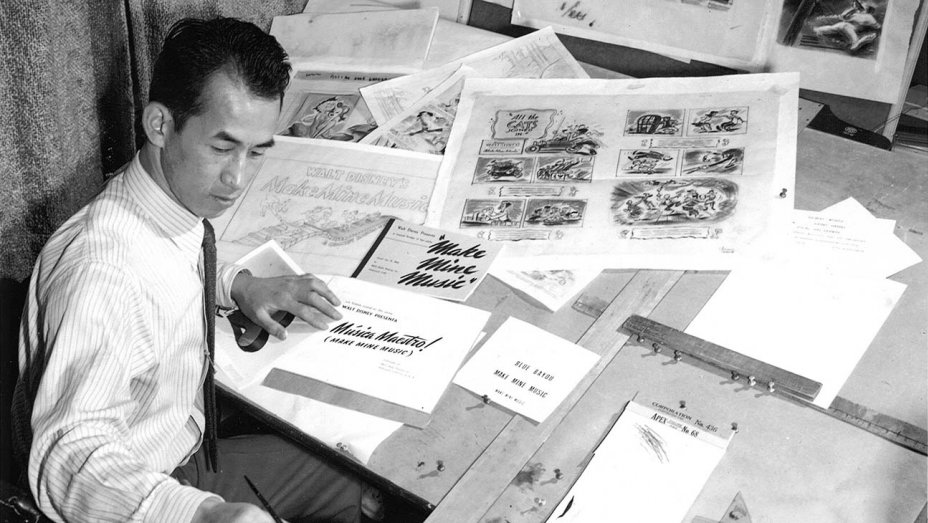 Milton Quon was born on Aug. 22, 1913, in Los Angeles, the eldest of eight children and the only son of immigrants who had come to the U.S. from Canton, China.

Despite his mother’s reservations, Quon was encouraged by an uncle to pursue a career in art; he received a scholarship to the Chouinard Art Institute (now the California Institute of the Arts). As a young freelancer, he created menus and produced design work for restaurants in L.A.’s current Chinatown including Man Jen Low, Grandview Gardens and Soochow Restaurant, and his outdoor lantern sign for Grandview Gardens is now a historic landmark.

Quon joined Walt Disney Studios in 1939 soon after graduation as the third Chinese-American to be hired there, and he worked on the “Waltz of the Flowers” and the “Arabian Dance” scenes in Fantasia (1940) and as first assistant animator on Dumbo (1941).

During World War II, Quon headed a team of 17 artists at Douglas Aircraft who illustrated repair manuals for its bombers and transports. He then returned to Disney and ran its publicity/promotions department, doing promo artwork for films including the 1946 releases Make Mine Music and Song of the South. 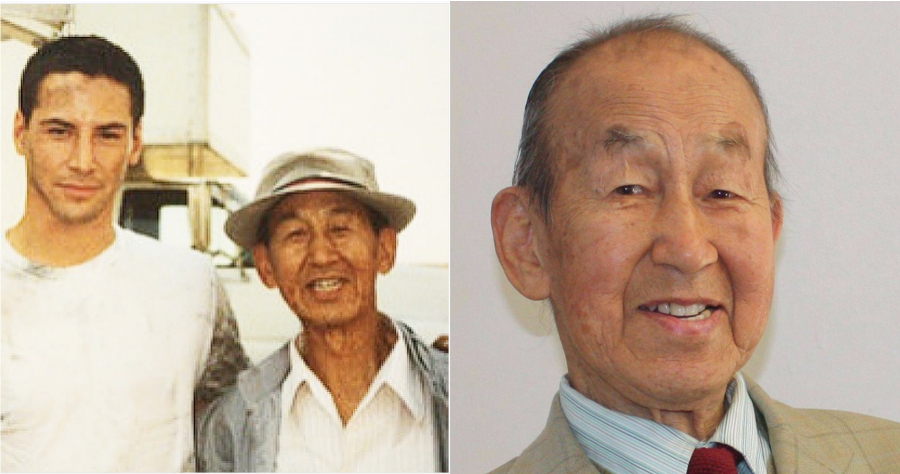 Asked about the source of his longevity, Quon often said, “A good wife and Chinese food.”

Someday, someone should animate Milton Quon’s story, no?