Disney Songs: Check Out The Mouse’s Most Popular

The top of the list of the most popular Disney tunes will NOT surprise anyone. And, in fact, if you’re reading MickeyBlog.com chances are good that Frozen’s “Let It Go” is on your personal playlist.

Well, check out this list (and commentary), posted by Fatherly.com: 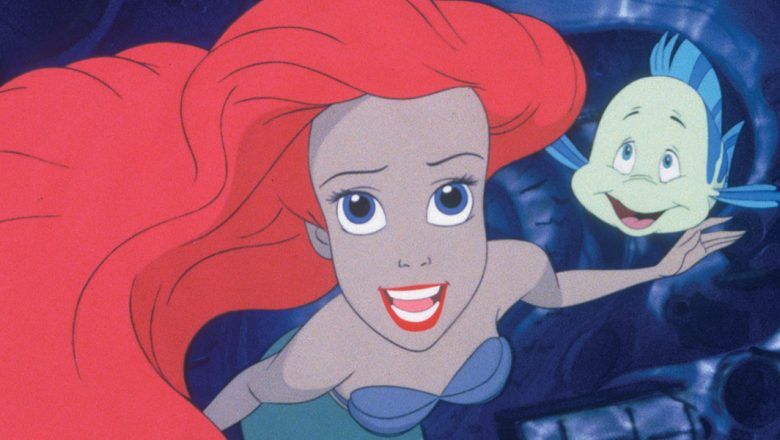 Every parent can surely name the most popular Disney song in their household. Whether you love that song as much as your kid or you’re hearing it in your nightmares, this much is true: when a child loves a song, they really love it. And as your parent, you will just have to accept that fact.

A new study has revealed the most popular Disney songs based on the amount of Spotify plays – and if you’ve had a child in the last 10 years, you won’t be surprised by the top dog. Frozen‘s “Let It Go” topped the list with 298 million plays. Obviously. 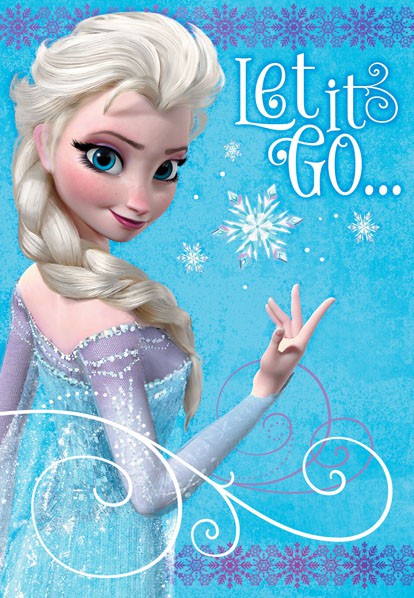 The rest of the list, published by PlayLikeMum.com, makes sense for the most part. 2016’s Moana takes numbers two and three on the list, two being “How Far I’ll Go” with 205 million plays and three being “You’re Welcome, Moana” with 181 million plays.  But number four? Entirely perplexing. With 153 million plays, “Life Is A Highway” from Pixar’s Cars is the fourth most-listened-to Disney song on Spotify. *Scratches head*

Life Is A Highway

Now, this guy loves “Life Is A Highway” — particularly the original by Tom Cochrane (of Red Rider fame) — but the re-make by Rascal Fatts is “okay,” too.

Here’s how PlayLikeMum.com did it:

And that explains why some of my favorites, including:

But what about you? What are your favorite Disney songs? Did they make the cut?