Flash – ahhhhhhhhhh. If you’re old enough to remember the live action Flash Gordon film from 1980, you know that the cult classic has been waiting for an update for some time. 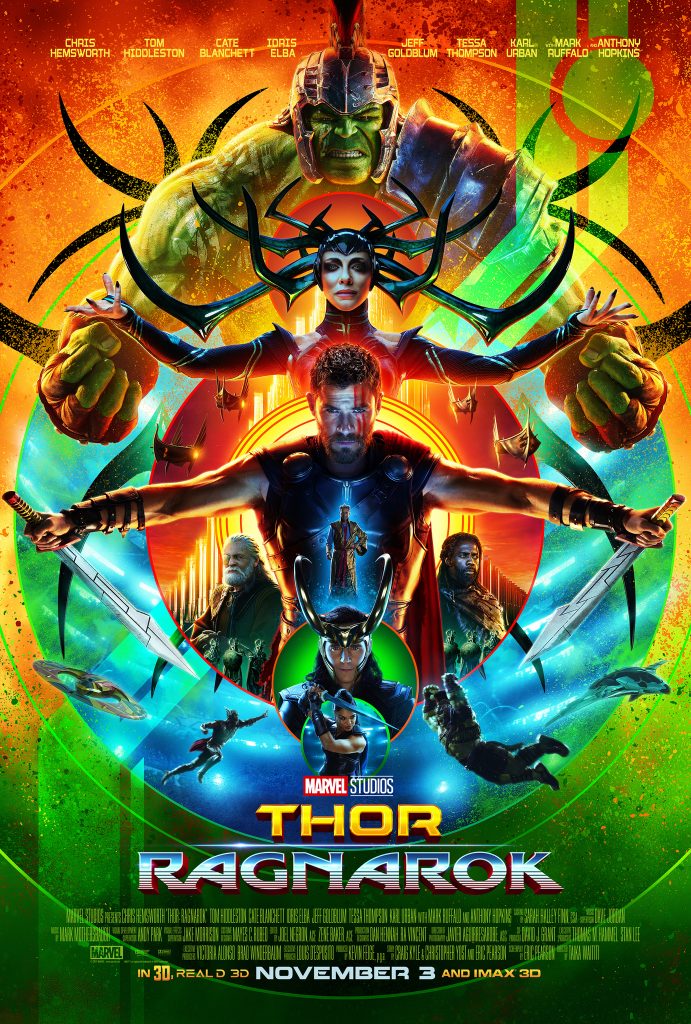 Ragnarok, which already has a cult following of its own, has lots of similarities to the premise of Flash Gordon, one of the classic Saturday morning serials that inspired the Star Wars franchise. So, Waititi taking the reigns of such a colorful property makes perfect sense.

A Classic Director to Reboot A Classic 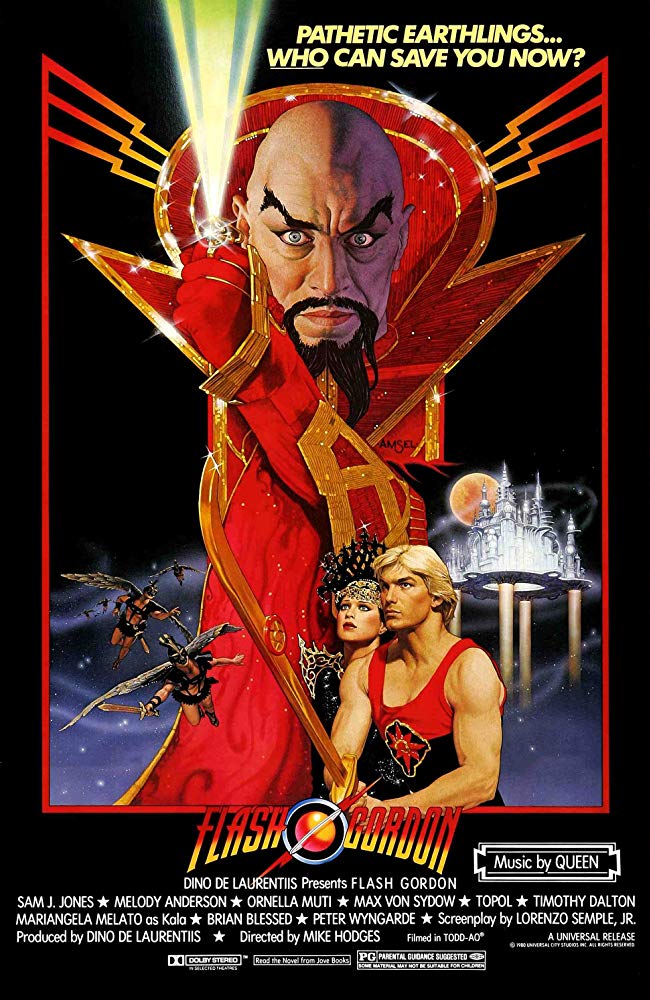 Flash Gordon has been in development for what seems like ages — Kingsman‘s Matthew Vaughn and Overlord director Julius Avery are the most recent filmmakers to align with the project — but an animated film is an intriguing way to tackle an iconic property that slipped into the cheesy category thanks to a 1980 film that starred Sam Jones and Max Von Sydow and had a memorable theme song and soundtrack by Freddie Mercury and Queen.

Flash Gordon returns to its origins here. It began in 1934 as a science-fiction comic strip created and originally drawn by Alex Raymond to compete with Buck Rogers. Earth is threatened by a collision with the planet Mongo, and Flash is sent off in a rocket ship in an attempt to stop the disaster. He’s pitted against Mongo’s tyrannical ruler Ming the Merciless. The comic strip led to a serial starring Buster Crabbe and multiple movies and television series. The 1980 film got some hero worship by Seth MacFarlane’s live-action/animation hybrid Ted. After Bohemian Rhapsody, is there any reason not to bring back the music?

Bring Back the Music?

I’ll let you guys think on that. Here’s an ear-worm for you:

As far as I am concerned, all of this sounds great. I do remember being taken-aback by the 1980’s Flash. But hey, I was five. So, everything besides The Aristocats had my head spinning.

And, imagine the theme park ride that could be inspired by a Taika Waititi-helmed Flash Gordon film?

But what do you think? Bring back Flash Gordon? Or leave the world to remember him by the film? Let us know in the comments.