Does anyone want to sponsor a blogger for SDCC? Anyone? Bueller? Well, if you happen to be at San Diego Comic-Con and you find yourself with a few extra Star Wars con exclusives, hook a Bishop up; because this year’s swag crop is beautiful (if not bountiful). 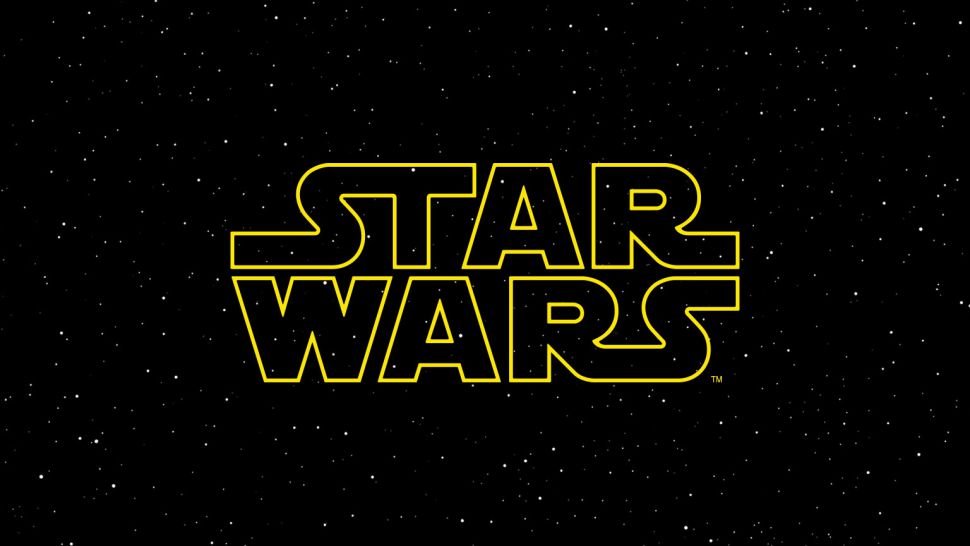 Heading to San Diego Comic-Con — coming July 18-21 to the San Diego Convention Center — and looking for some galactic treasures? Let StarWars.com be your guide: See below for a first look at Star Wars exclusives coming to the mega pop-culture convention, with everything from new tees to a special “Funko Pop!” to a variety of posters. 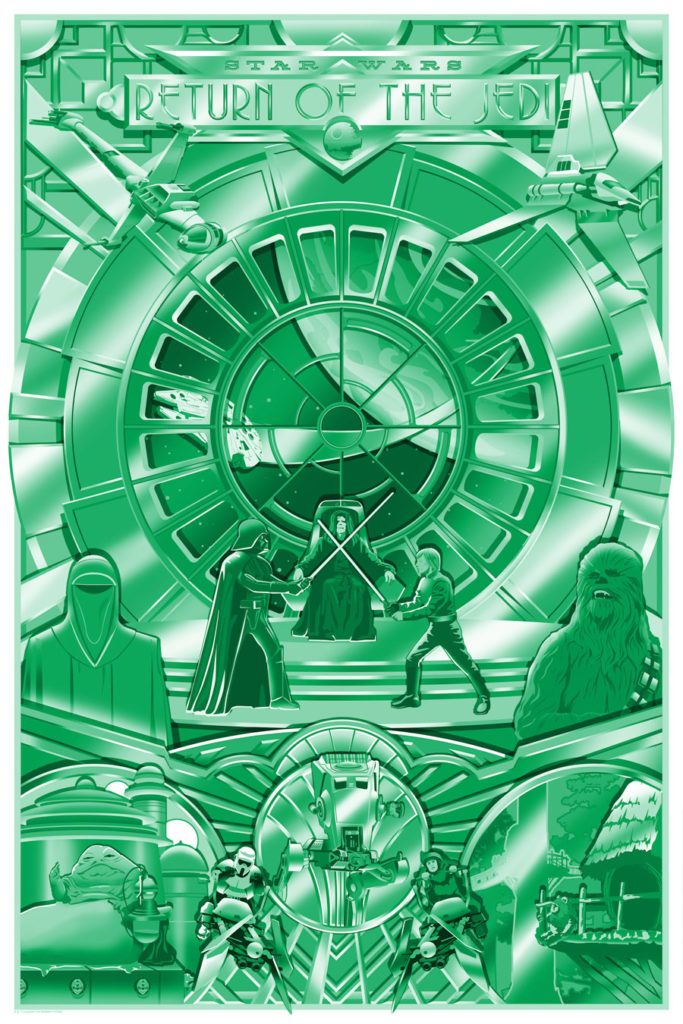 Let’s make that my top five….

Hasbro is honoring Star Wars icons and action-figure history at SDCC with incredible retro-inspired exclusives: the Luke Skywalker Jedi Destiny 3-Pack (featuring 3.75-inch figures based on Luke’s appearance in each film of the original trilogy, in vintage packaging), a redeco of the 6-inch Black Series Boba Fett in the color scheme of the classic Kenner toy, and a Kenner-style Darth Vader in bright, prototype colors. For Star Wars action-figure collectors, these look like must-haves. 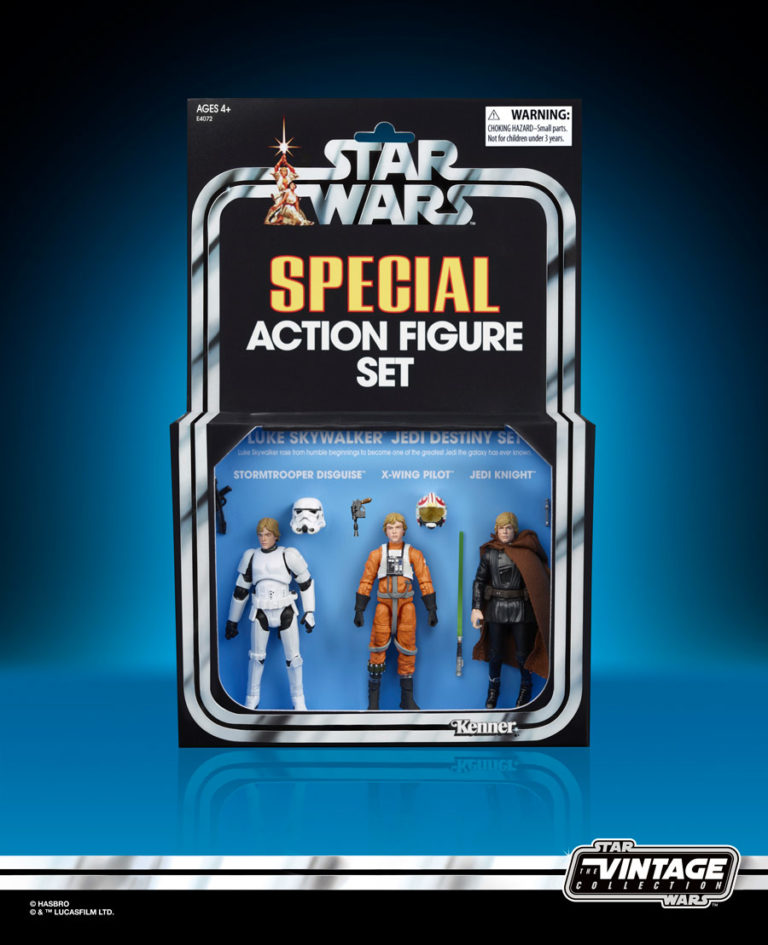 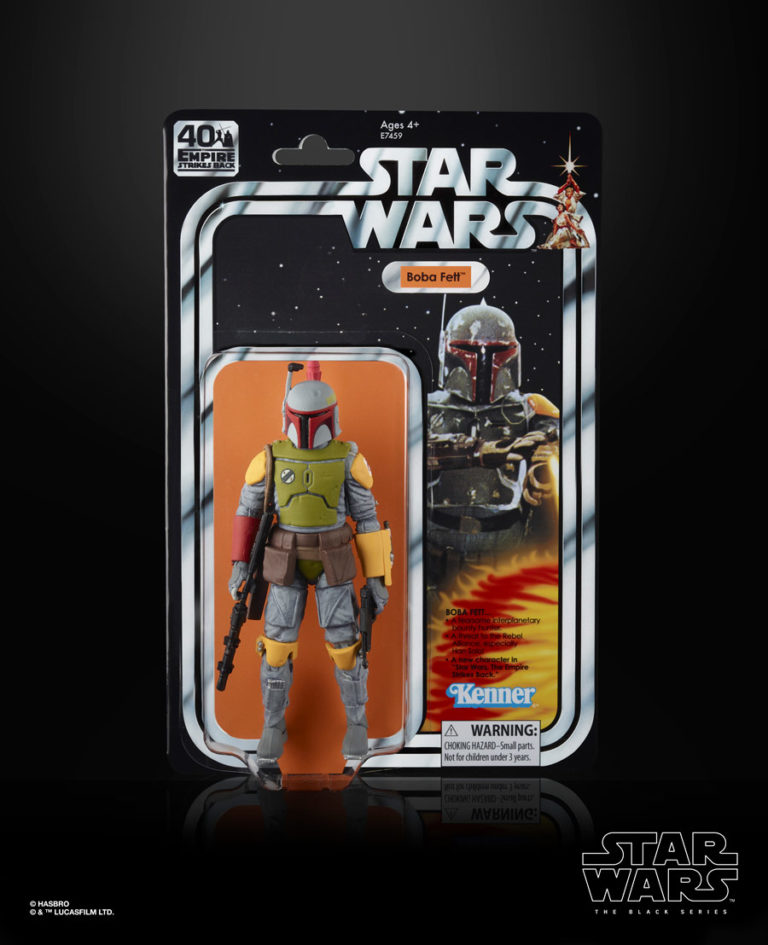 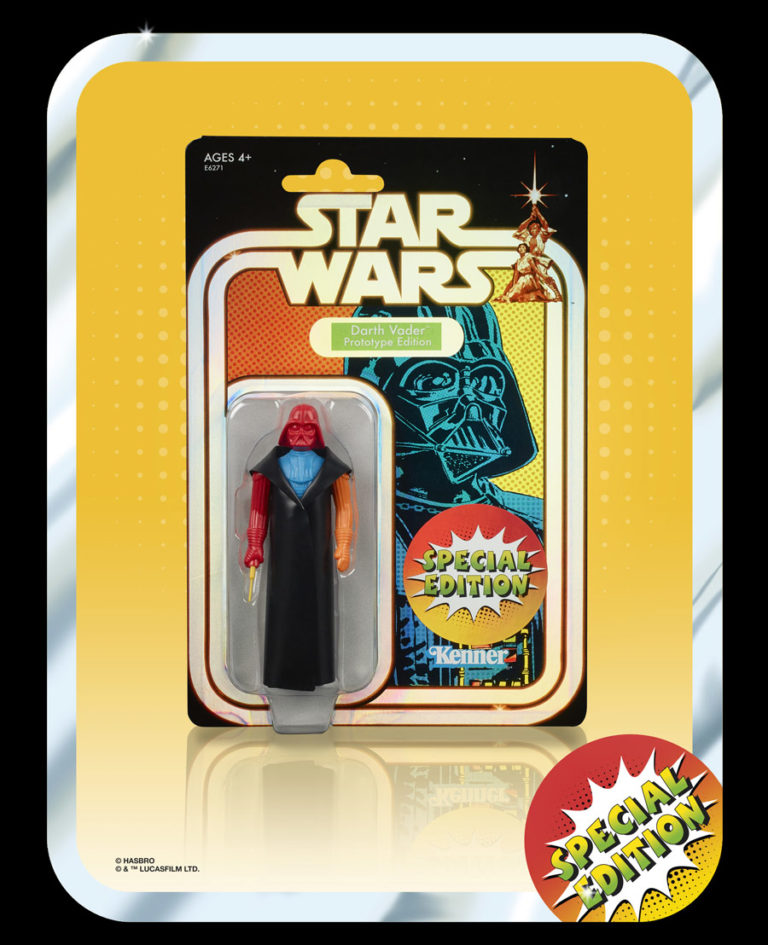 Next, we have this gem – I mean ornament. 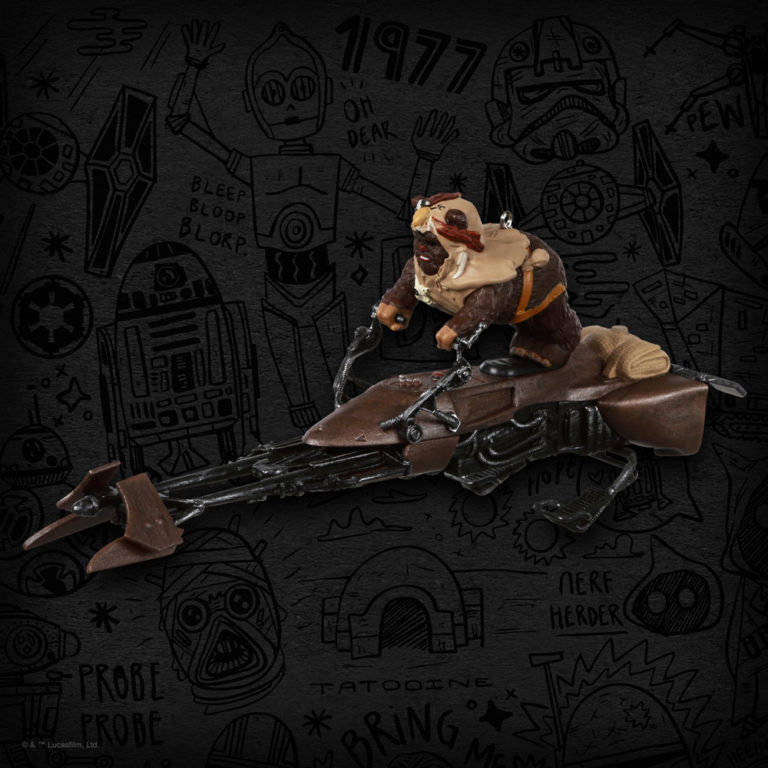 Finally, I am hoping for socks to make it to my mailbox. Please? 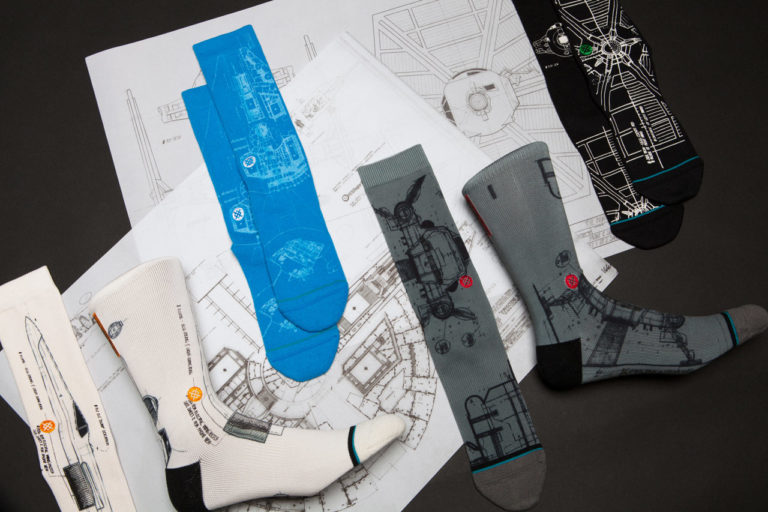 Be sure to check out the entire list at StarWars.com.

Then, tell us what you think about the collection in the comments.