Did You Know? The Muppet Movie Turns 40 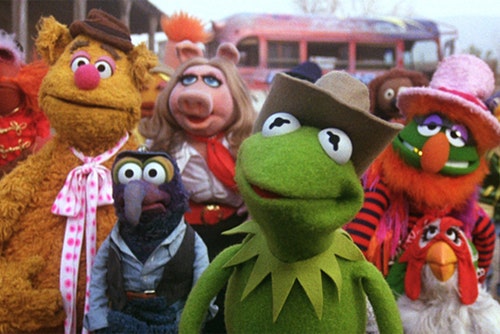 While the world was obsessed with the opening weekend of Toy Story 4, another memorable family movie celebrated its 40th Anniversary – The Muppet Movie. 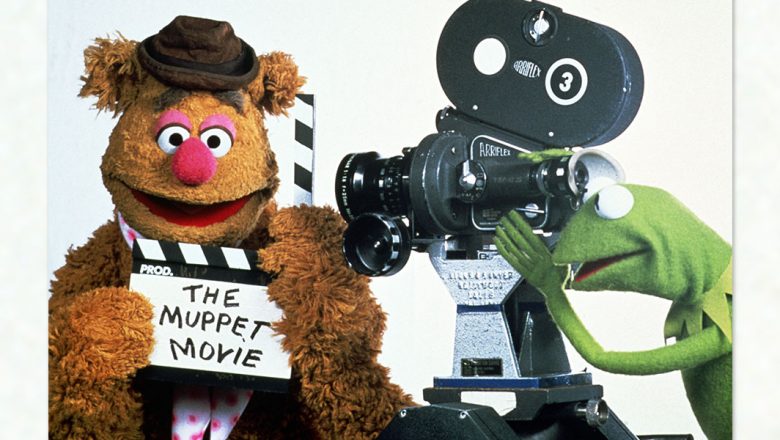 On June 22, 1979, Kermit the Frog brought a gaggle of fuzzy, funny friends to the big screen for the very first time—and Hollywood has never been the same! Kermit and pals, the creation of Disney Legend Jim Henson, had already been delighting audiences for several years via The Muppet Show, an Emmy® Award-winning half-hour musical comedy TV series that began airing in syndication in September 1976. But with the ‘80s on the horizon, the time was right to feature Henson’s creatures in an ambitious, big-budget film production. The resulting “road comedy,” The Muppet Movie—which chronicles just how Kermit left the swamp; met BFFs like Fozzie Bear and Miss Piggy; and became a worldwide phenomenon—was not only a box office smash, but it also garnered an Academy Award® nomination for Best Original Song (Paul Williams and Kenneth Ascher’s iconic “Rainbow Connection”)… and it has inspired legions of fans ever since.

I grew up with The Muppet Show, Kermit the Frog, and all of the menagerie. And I was thrilled to read D23.com’s list of fun facts about the film. 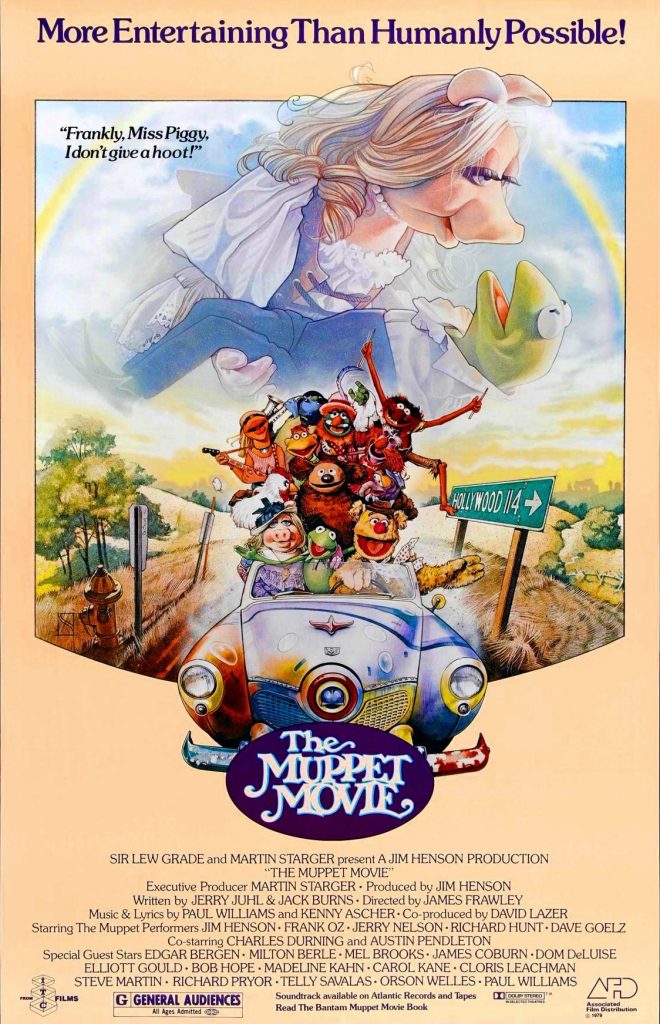 My top three fun facts are:

Did you know that Fozzie Bear drives two different cars in The Muppet Movie? One is a 1947 Ford “Woody” station wagon, and the other is a 1951 Studebaker Champion. Meanwhile, Gonzo and his chicken companion Camilla drive a 1969 Citreon plumbing repair truck, while later in the film, Dr. Teeth and the Electric Mayhem are seen tooling around in a brightly painted 1961 International school bus.


Most Muppet fans are familiar with The Muppet Movie’s cavalcade of guest appearances—from radio/ventriloquist legend Edgar Bergen (in his final film appearance) and Madeline Kahn to Steve Martin, Richard Pryor, and Mel Brooks, the film boasts a veritable “who’s who” of comedy talent. 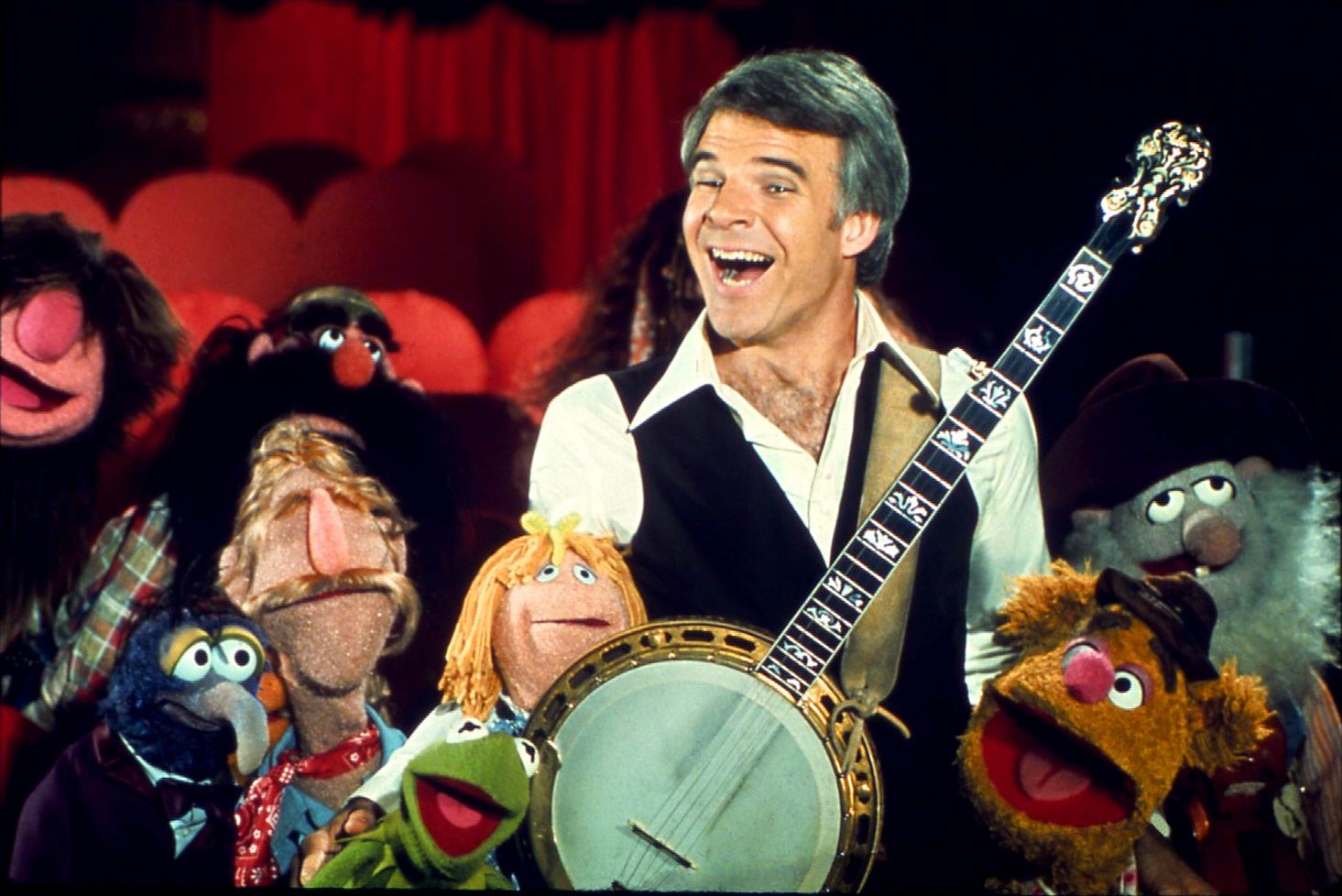 In 2009, The Muppet Movie was named to the prestigious National Film Registry by the Library of Congress. So what exactly does that mean? Every year since 1988, the registry’s Preservation Board selects 25 films—deemed “culturally, historically, or aesthetically significant”—that showcase the enduring range and diversity of American film heritage, all in an effort to increase awareness for its preservation.


Check out the full list. Then, let us know your favorite scene in the movie.