Frozen 2: Will The Sequel Substantiate A Popular Fan Theory?

Possible spoilers ahead [?]. From the get-go, let me say this – as a rule, I don’t follow fan theories.

And I don’t worry about too much about headcanon; besides my own, which I keep to myself.

However, every now and then a fan premise piques my interest. And this “is Ana and Elsa related to Tarzan” thing is one of those theories. It definitely left me wondering what exactly is in store for our heroes in Frozen 2.

Is Tarzan Related to Ana & Elsa?

Recently, Showbiz Cheatsheet and ComicBook.com broke it all down: 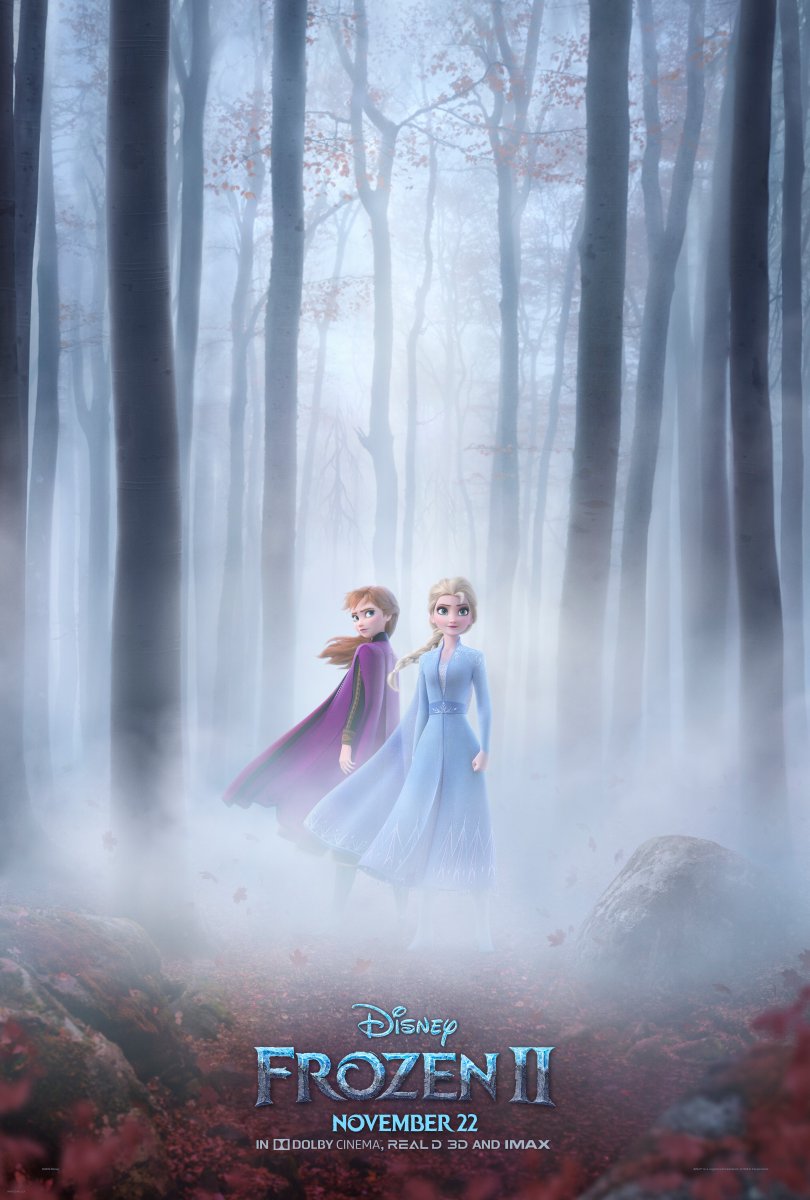 Cheatsheet Added: “A couple of years ago, Frozen’s co-director, Chris Buck, said to MTV he supposedly imagined this shared universe theory when Frozen was in development…”

So, I’ve heard this elsewhere, as well. And I want to dismiss it altogether. However, this particular theory felt like it was “less wrong” than many others.

Meanwhile, there have even been tweets that hint/jest at the whole situation:

Anyway, I am at least intrigued.

However, I always keep in mind — just as I did when Rey’s parentage in Star Wars was discussed after Episode VII — the creatives on these movies generally have something mind-blowing in store (which generally don’t match anyone’s headcanon or fan theory).

But what do you think? Is Frozen linked to Tarzan (etc)?