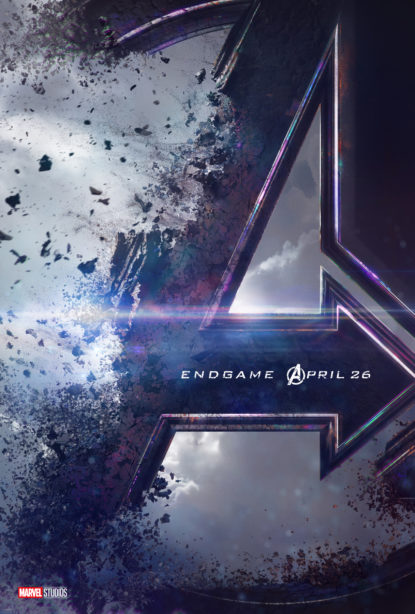 Marvel Cinematic Universe (MCU) star Tessa Thompson (Valkyrie) took to the podium to announce the biggest award of the evening at the “MTV Move and TV Awards”:

And Co-director Anthony Russo accepted the award on behalf of his brother, Joe, and everyone involved on the project.

Every time I hear "I love you 3000x" ???Congrats to @Avengers for Best Movie #MTVAwards pic.twitter.com/VmXvqkf3ni

Of the award, ComicBook.com reported:

Through this weekend, Avengers: Endgame has grossed $2.74 billion worldwide, which includes a monstrous $830.7m haul domestically… “Kevin Feige and the Marvel Studios team have continued to challenge notions of what is possible at the movie theatre both in terms of storytelling and at the box office,” said Alan Horn, chairman of Walt Disney Studios, in a press release when Endgame had the first $1 billion global opening in box office history.

What did you think of Avengers: Endgame? Was it the best “popcorn” movie of the year? Let us know in the comments.