Given the “Be Our Guest” mindset of The Walt Disney Company, I have often wondered when government agencies and municipalities might take a chance on a Disney Executive; using their experience to change an “off-property” customer service situation for the better. Enter New York City; make that, inject former Disney exec Mario Trujillo into NYC. 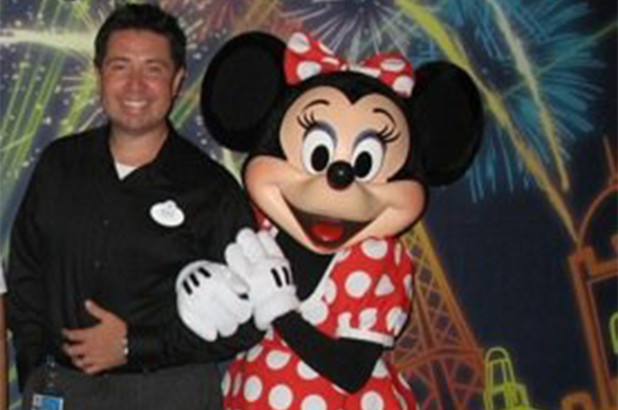 Carranza and Trujillo have music in common: “[Trujillo] performed for 10 years as lead violinist and vocalist with [Disney’s] Mariachi Cobre band. Carranza also sings and plays guitar with mariachi groups.” 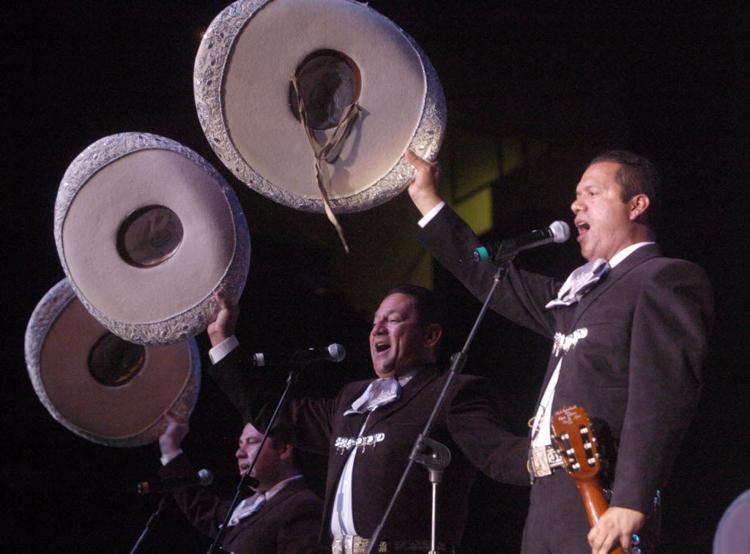 While it is not unusual for companies to hire customer service experts, the move by the NYC schools chancellor was not university lauded: 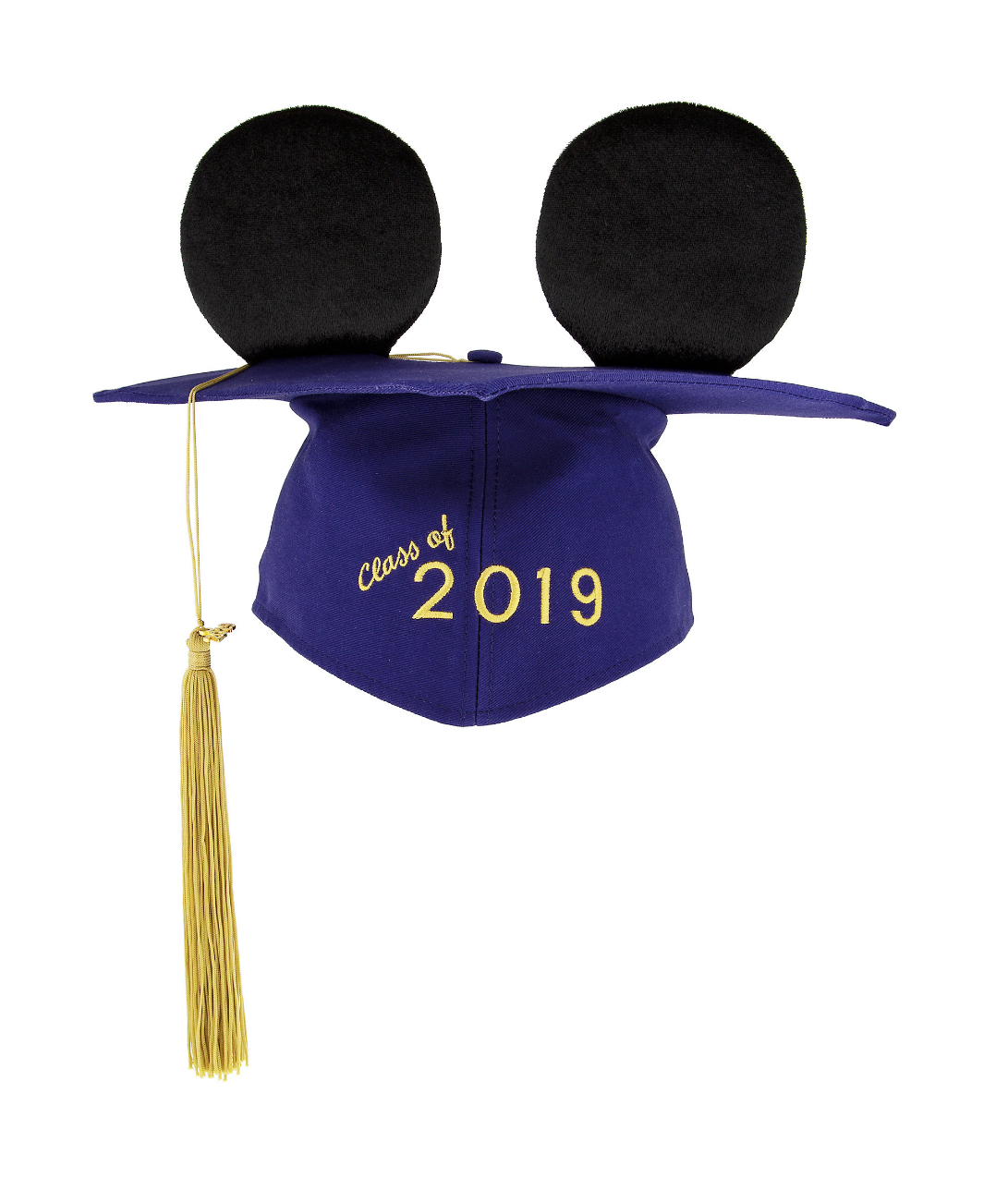 Stay tuned on this one, folks. Hopefully Trujillo isn’t soon singing “Remember Me…”