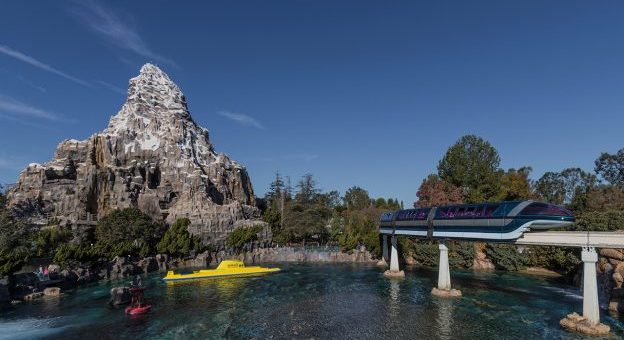 These attractions are just as iconic today as they were when they first debuted in 1959. To mark the occasion, Disney has created a video that outlines why all three of these attractions have remained such fan favorites throughout the decades.

Let’s take a quick look at how each of these park icons has changed over time: 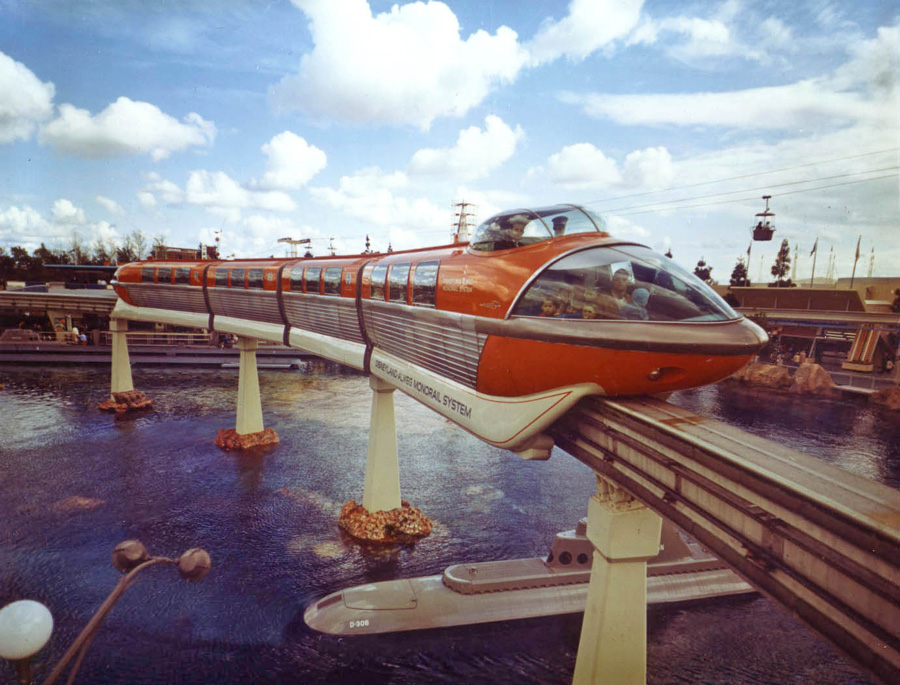 Walt Disney had a fond love for trains and railroads growing up and this influence can be felt throughout the theme parks.  With the help of his Imagineers, he created the Disneyland-Alweg Monorail – the first daily operating monorail system in the Western Hemisphere. Walt Disney engaged his passion for advancing the future of locomotion all while providing fun and efficient transportation for all. To this day, the monorail is a vital part of the Disneyland experience and transports guest throughout the Disneyland resort with stops at Tomorrowland station and the Downtown Disney District. 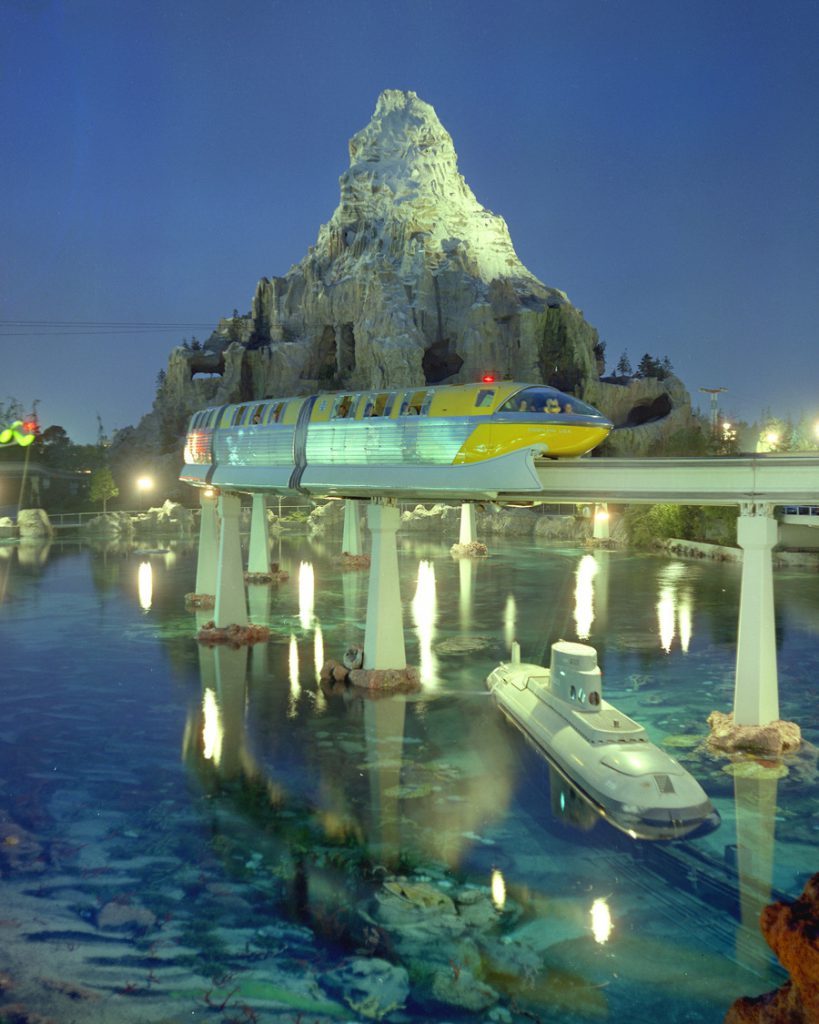 Since it premiered 60 years ago it has gone through a few significant changes.  Most notably, the Abominable Snowman was added to the attraction in 1978 and in 2015 he received a whole new look! 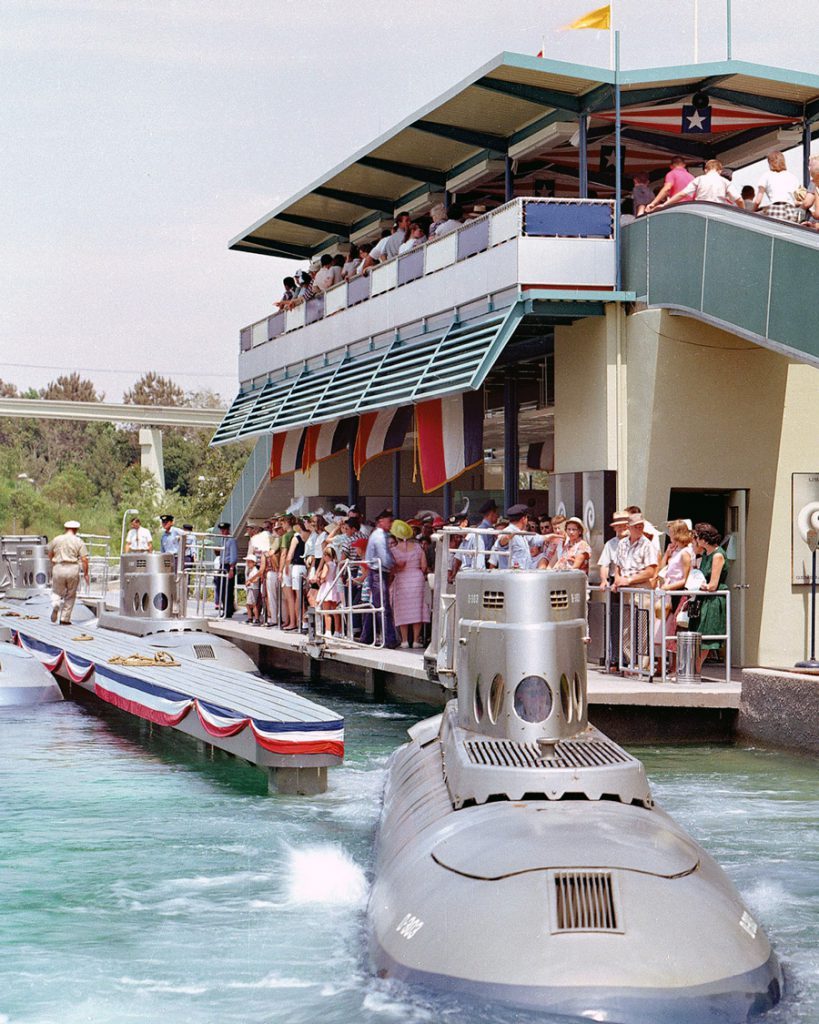 In 1959, the Submarine Voyage took guests on an underwater journey to the North Pole from 1959 and remained largely the same right up until 1998. Fans of the original attraction may remember the giant squid, the mermaids and the journey through the ancient ruins of lost lands.

However, in it was eventually re-imagined as the  Finding Nemo Submarine Voyage taking guests aboard a submarine that “dives” into a totally immersive ride-through family adventure. The attraction takes its inspiration from the  fish characters introduced in the 2003 Disney and Pixar film, “Finding Nemo.”

Why not plan a visit to Disneyland to check out this awesome trifecta of iconic attractions for yourself? Getting started is easy! Simply fill out our form below to get your FREE, no-obligation quote from MickeyTravels.