Slight Spoilers for Toy Story 4, ahead. They’re ubiquitous in the minds and hearts of nearly all Disney fans, as well as all over the spaces of Walt Disney World’s Toy Story Land. But, no matter how often we see Sarge and the boys traversing Disney’s  Hollywood Studios, they had only a small role (get it) in Toy Story 3. And there’s nothing to report regarding their status in Toy Story 4.

The Army Men’s whereabouts are still unknown, so ComicBook.com spoke to Toy Story 4 director Josh Cooley and producers Jonas Rivera and Mark Nelson about what they are up to now and if they are still performing missions together.

“They split,” Rivera said, with Nelson adding “Which is hilarious. That joke killed me.” Cooley thinks the band is still together. “I like to think they’re out there doing missions. Somehow,” Cooley said.

“Busy somewhere,” Rivera said, with Nelson adding “Yeah, some big adventure. Same intensity. Everything they do.”

However, that doesn’t mean the Green Army Men’s legacy is diminished; no, the troop looms large in the mind of the producers and director. 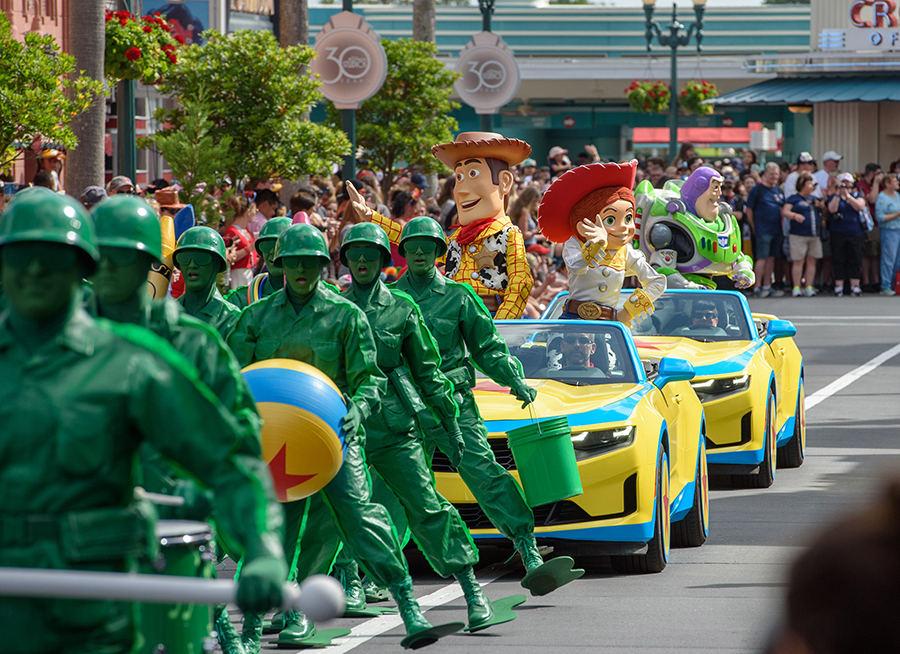 For Cooley, it was the Army Men that made an immediate impression on him. “That scene, that first scene in Toy Story when they’re doing a birthday party, that blew my mind,” Cooley said. “Kind of establishes Toy Story,” Rivera added.

“And then that one shot of them, across the ground and the camera moving, and you see it the ground, that’s when people talking about our film now they’re like, it looks so real. I remember saying that back then on that shot, them coming out the door running across,” Cooley said.

“That first scene I ever saw too, right? Joe Ranft our head of the story brought it in,” Nelson said. “I was working on James and the Giant Peach. He’s like, you guys got to see this. And he showed that scene and we’re like, what? We’ve got to see more of this.” 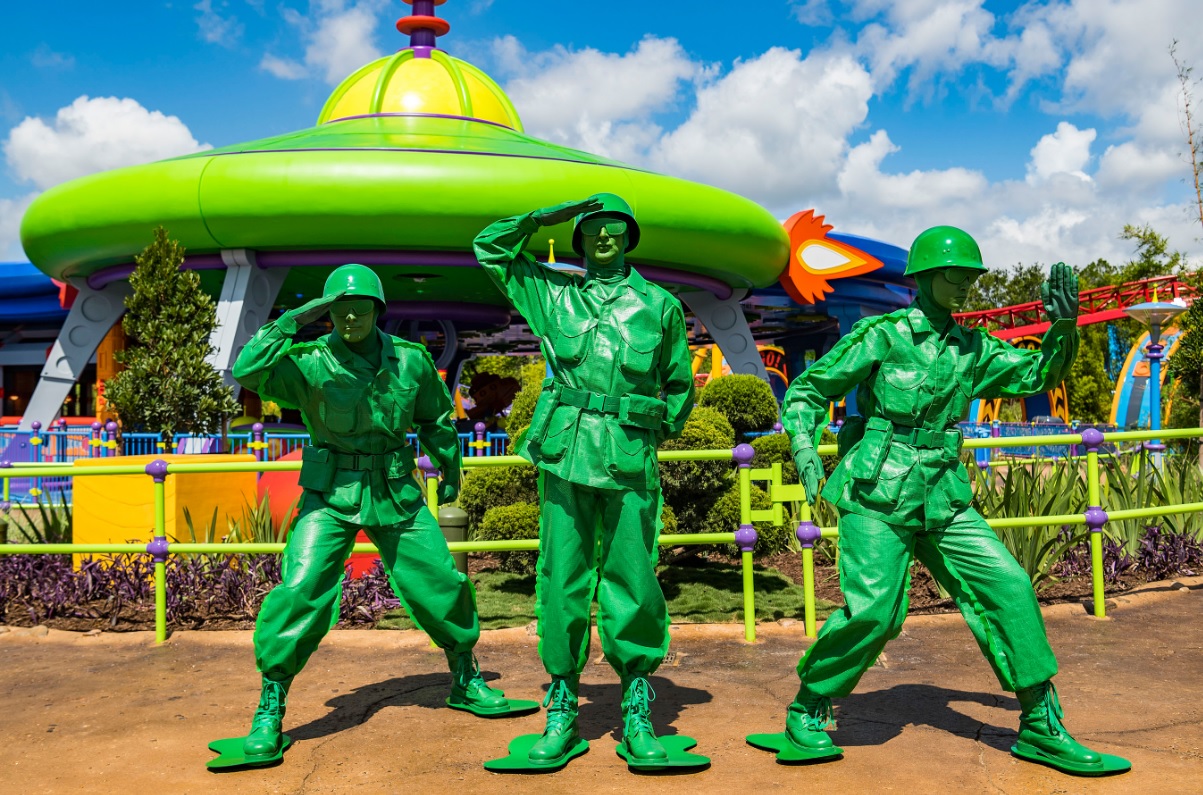 And who knows, maybe we haven’t yet seen the last of the green troopers.

I am looking forward to seeing Sarge and the troops on my upcoming trip to WDW. Are they some of your favorite characters, too? Let us know in the comments.