Hosts Lorraine Cink and Langston Belton are definitely on point with all the latest and the greatest from the Marvel universe.

This week, Lorraine tackles the third and final season of Jessica Jones and Langston heads to E3 to check out the new game, “Marvel Ultimate Alliance 3.”

Lorraine Cink and Langston Belton get the deets on E3 from Agent M a.k.a. Ryan Penagos all about Marvel’s Avengers from Square Enix and Crystal Dynamics to MARVEL ULTIMATE ALLIANCE 3: The Black Order coming soon to Nintendo Switch and more!

Then Lorraine goes behind-the-scenes on the set of Marvel’s Jessica Jones Season 3 and talks with Benjamin Walker about his new role as Erik Gelden. 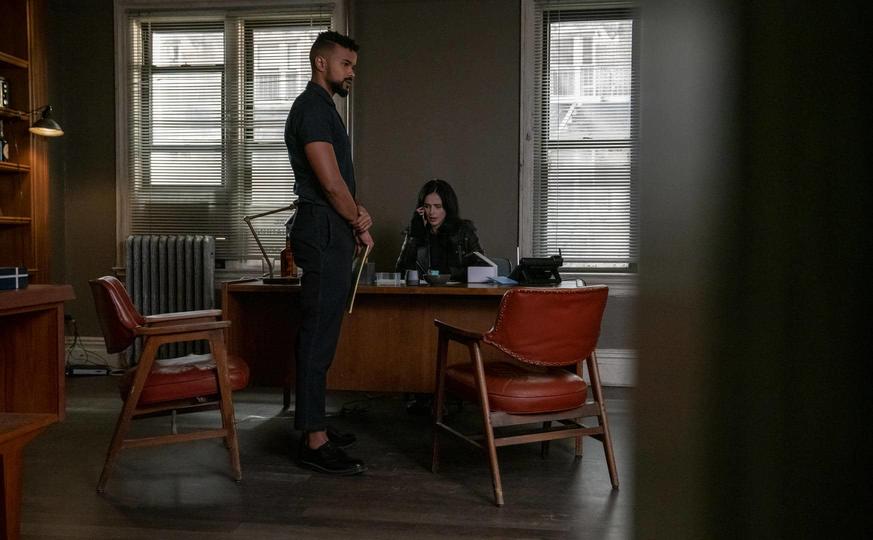 I got accidentally knocked off track on Jessica Jones during Season 1. However, it seems like it’s time to get back in gear. Season 3 debuts today!

Are you a fan of Netflix’s Marvel shows? My favorite was Daredevil. Yours? Are you hoping the shows eventually find their way back?