If you’ve been to Disney California Adventure this year, the future remains opaque. Yes, there’s a lot of construction walls. Yes, there are “Stark Industry” signs. But “Marvel Land” is not yet a reality.

However, fear not, true believers – more Marvel experiences at Disneyland Resort are that much closer to coming to fruition.

Today, The Los Angeles Times [paywall] and CNBC reported that Disneyland had obtained key permits toward the upcoming Marvel Expansion. 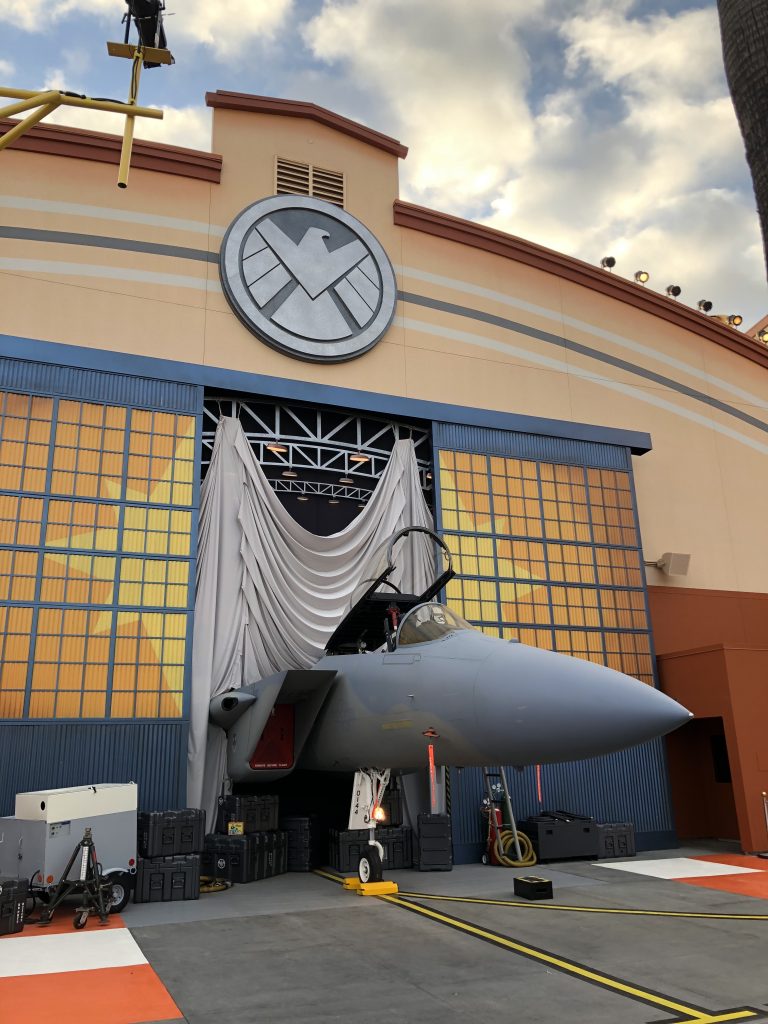 Demolition Under Way at Disneyland Resort 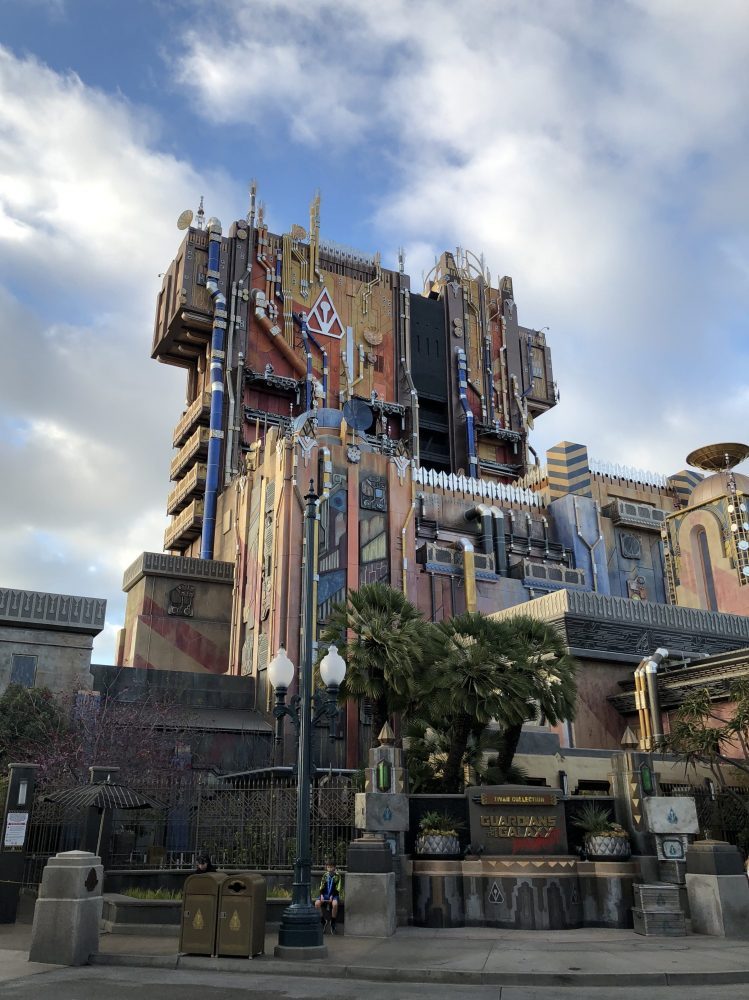 It’s not a surprise that Disney is capitalizing on its Marvel franchise. After all, seven of the top 20 movies of all time are Marvel films. And the company’s most recent Marvel movie, “Avengers: Endgame,” has surpassed $2.7 billion at the global box office.

The Marvel-themed park will be located near the Guardians of the Galaxy: Mission Breakout ride, which took the place of the Tower of Terror ride in 2017.

To make room for this expansion, Disney closed its A Bug’s Land, an area of the theme park featuring characters and rides from the Pixar movie “A Bug’s Life.” Crews are demolishing this part of the park behind a temporary wall featuring the logo of Stark Industries, the fictional company once led by Tony Stark, the alter ego of Iron Man. 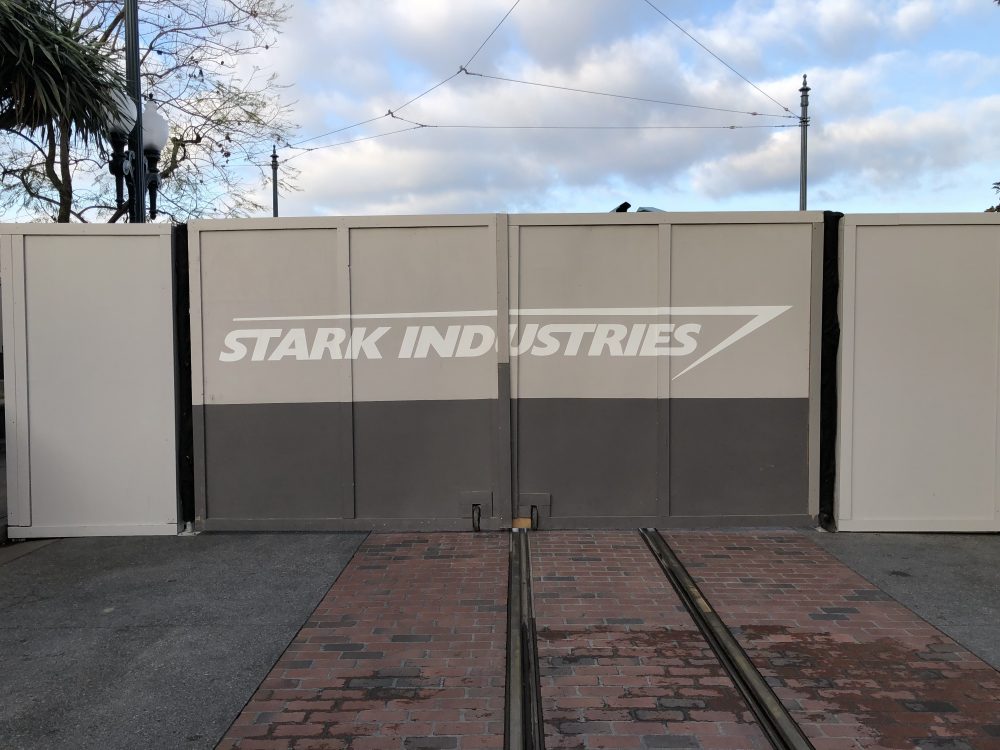 Not much is known about the land, which is expected to open in 2020, but it is likely that more will be revealed during Disney’s D23 Expo in late August.

As I mentioned before, there are hints of the future on the ground in Anaheim; none more impressive than Guardians of the Galaxy: Mission Breakout. However, it’s the hints of the future, which heighten the excitement. What lies behind the “Stark Industries” construction wall? What are the mysterious “other projects” mentioned in the news reports? What would cost $14M?

But It Won’t Be Marvel Land

However, there seems to be one certainty. The new expansion won’t be called “Marvel Land.” Licensing agreements that predated Disney’s 2009 acquisition of Marvel Entertainment bans the word “Marvel” from appearing on any theme-park land. However, it is possible that Disney has found a way around that either legally or by using the word “Avengers” in its place.

Are you excited for “Marvel Land”? Let us know in the comments.