With so much news dropping on the movie and Disney+ front, you might forgive folks for forgetting what’s coming to the small screen. So, have a look at a new series coming to Disney Junior,  T.O.T.S. – a brand new show that’s already been renewed for next year!

Check out the Disney Channel release: 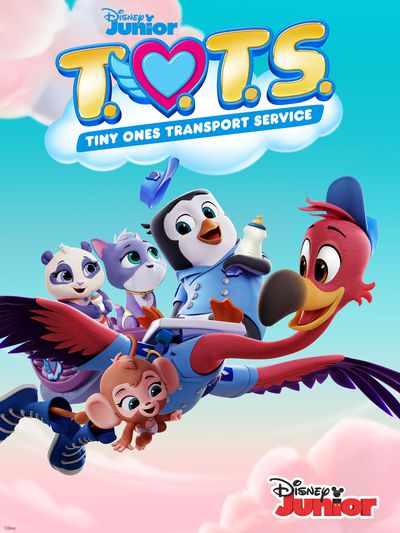 Disney Junior has ordered a second season of the animated series T.O.T.S. — ahead of the series debut, FRIDAY, JUNE 14 (9:00 A.M. EDT/PDT)—on Disney Channel and DisneyNOW. The comedy follows the adventures of best friends Pip and Freddy, a tenacious penguin and a kind-hearted flamingo, who are the only non-stork delivery birds in-training at Tiny Ones Transport Service (T.O.T.S.). Designed for kids age 2-7, T.O.T.S. stories suggest themes of positively interacting with and nurturing others while celebrating each other’s differences. Every episode has an original song and the recurring delivery anthem “Bringing This Baby Home.”

Each episode features two 11-minute stories that highlight the use of creative thinking, teamwork and problem solving to model for young viewers that there is more than one way to achieve a goal.

The series is produced by Titmouse in association with Disney Junior.

Extensions for the series include figures, playsets, plush and role-play items launching this summer. A soundtrack from Walt Disney Records, featuring 14 original songs, will debut on all streaming and digital platforms beginning Friday, June 14. The singles “Bringing This Baby Home” and “Time to Fly with T.O.T.S.” will be available May 12 and May 31, respectively. 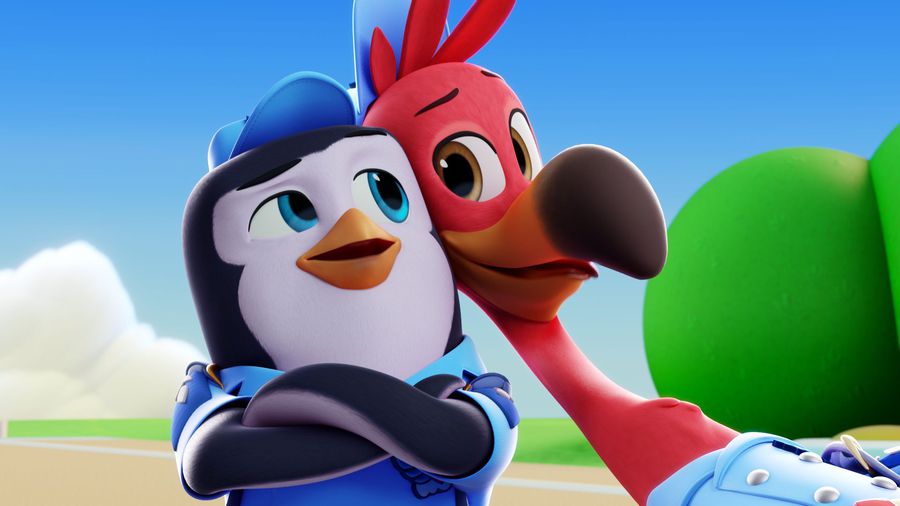 I am pscyched my youngest, Luke, whom I think will love T.O.T.S! On the hottest and wettest summer days, there’s comfort in knowing that Disney Channel — via Disney Junior — has some fun fare for 3-year-olds.