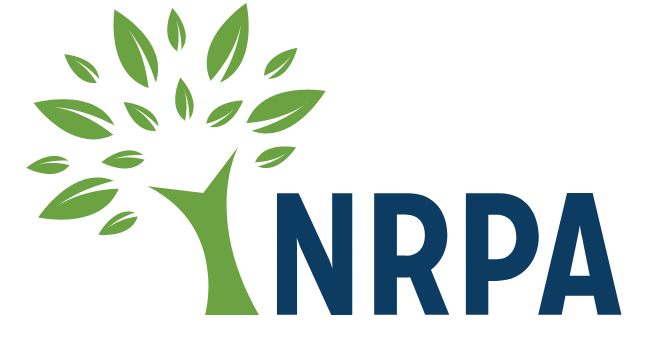 The National Recreation and Park Association (NRPA) announced the recipients of its 2019 Meet Me at the Park Play Spaces grants.

Communities across the country are celebrating, as The Walt Disney Company committed $1M to the National Recreation and Park Association to Support Places.

“The Meet Me at the Park program is a collaboration between the National Recreation and Park Association (NRPA) and The Walt Disney Company. Disney funds grants that NRPA awards to park and recreation agencies that submit the best ideas to help make outdoor play accessible to children and families in underserved communities,” explained the NRPA.

Since 2015, NRPA and Disney have worked together through Meet Me at the Park on more than 130 park improvement projects. From Earth Month campaigns to the play spaces projects listed below, we are positively impacting the lives of more than 1 million children and families by increasing access to healthier lifestyles and safe, inclusive and innovative play spaces to enjoy for years to come. NRPA

The National Recreation and Park Association (NRPA), today, announced the recipients of its 2019 Meet Me at the Park Play Spaces grants. Part of a $1 million donation by The Walt Disney Company, this grant funding supports projects that increase access to play spaces in local parks for children and families, and provides NRPA with resources to help promote the benefits of play to local communities across the United States.

These grantees join the ranks of 50 park improvement projects funded through the Meet Me at the Park Play Spaces grant program. Previously, this program has funded unique and innovative projects such as improvements to Foundation Park in Milwaukee, Wisconsin, where the community sought to celebrate the rich Hmong culture of its neighbors through vibrant playground surfacing. For many years, the pocket-park, a victim of arson, had stood with only a couple of swings for local children to enjoy.  Now the park is filled with new equipment and delighted kids who are greeted upon entry with “peace poles” created by members of the community. The peace poles are embedded with handmade pottery as well as pieces of paper containing their hopes and dreams for their neighborhood’s future. The park improvements have opened up access to play and opportunities for residents to come together as friends and neighbors.

“NRPA is proud to award these cities and agencies with grant funding that will support increased access to play and physical activity in cities nationwide,” said Kellie May, NRPA vice president of programs. “We thank The Walt Disney Company for its commitment to this cause. Its ongoing support is essential to the work we do, especially with children and families who don’t have access to quality play spaces, and to our vision that everyone deserves a great park.”

Additionally, evaluation of previous projects show parks with renovated play areas had a positive effect on park use and park-based physical activity, including an increase in visitors engaging in moderate-to-vigorous physical activity.

As part of The Walt Disney Company’s commitment to healthy living, Meet Me at the Park has brought the fun of parks and recreation to children and families across the United States since 2014. This program is part of NRPA and Disney’s commitment to provide 1 million kids and families with greater access to play — ensuring everyone has a safe place to play, learn, and live a healthier lifestyle.

Congratulations to all of the communities that received grants!

Tags: NRPATake Me To The ParkThe Walt Disney Company