How to Order Secret Menu Items in Walt Disney World

You can order literally thousands of different items at Walt Disney World. Even Orlando residents could dine on something different each meal for several years. Still, it’s sometimes fun to go off the beaten path. Everyone loves a good mystery, right? At a handful of Disney restaurants, you can do something that uninformed guests cannot. You just need to know how. Here’s a guide on ordering secret menu items at Walt Disney World.

What Are Secret Menus?

Several Disney establishments like to do things a bit differently. They know that any ordinary Joe will walk in and order something off the menu. What fun is that, though? These places encourage more informed guests to pick a few special treats during their meal. They offer a secret menu for this purpose. 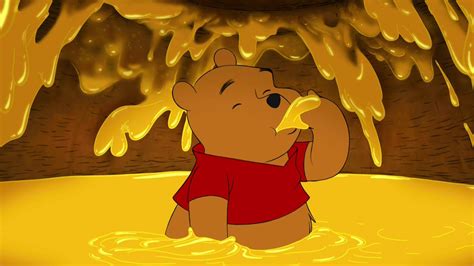 A secret menu is a simple idea. Customers enter the restaurant and ask to see this mysterious menu, the one that’s not on display for regular customers. To better keep the sense of exclusivity, the location and availability of such secret menus are prone to change. Lately, one Disney establishment has maintained its secret menu, while a couple of others may or may not have it, depending on when you ask.

The best part of the secret menu is that rare treats are available this way. These recipes are ones that Disney chefs would like to serve, but they’re a bit too exotic for guests (like me) with regular palates. Many secret menu items are for adventurous foodies seeking something extra instead of the same old same old. 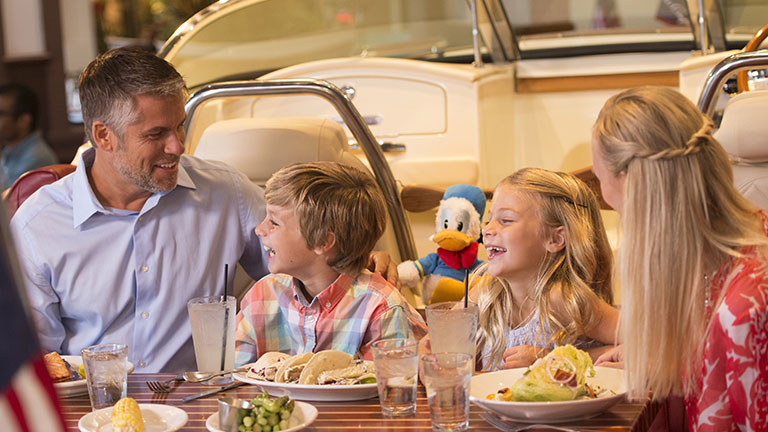 How Can You Find Secret Menus?

The search is part of the fun. Disney doesn’t want the process to be easy. They’d prefer that customers feel as if they’re earned these illicit treats. Don’t be surprised if the list of secret menu locales and foods is different when you visit than what is said in this article.

Even diehard Disney fanatics struggle to keep up. A couple of food blogs have kept a running list of places with secret menu items. Unfortunately, the comments sections of these places often include remarks suggesting that the foods are no longer available. It’s best to think of the secret menu search as a game, one where you won’t always win. 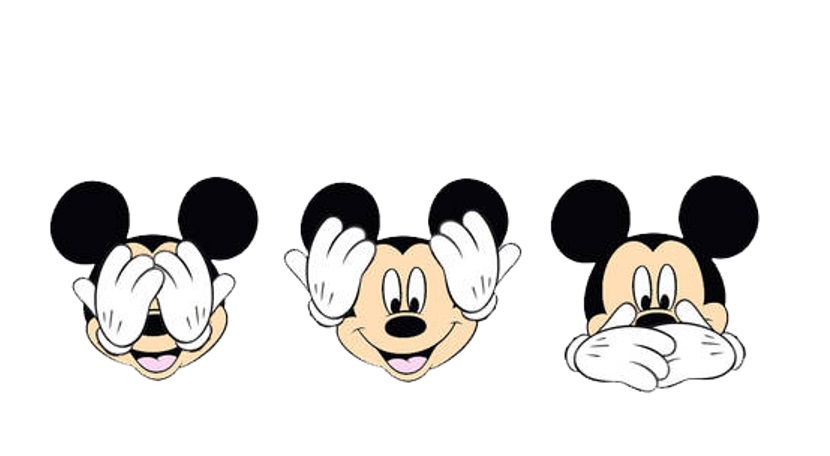 One of the best ways to monitor potential secret items is on Instagram. Disney fanatics have set up a few hashtags to spread the world to other searchers. Tags like #DisneySecrets, #DisneySecretMenu, and #DisneySecretMenuDrinks are all resources to track. The problem is that they’re only as good as their updates. Sometimes, several months will go by between posts. Diligence is a critical aspect of secret menu monitoring.

Hashtag activity tends to rise during dining festivals. Both Disneyland and Walt Disney World host food and wine events. Sometimes, chefs will sneak a few exclusive recipes on the menu. These drinks and food items are often ones that were deemed too daring for the regular menu. You should definitely monitor social media hashtags and Disney forums during these events. 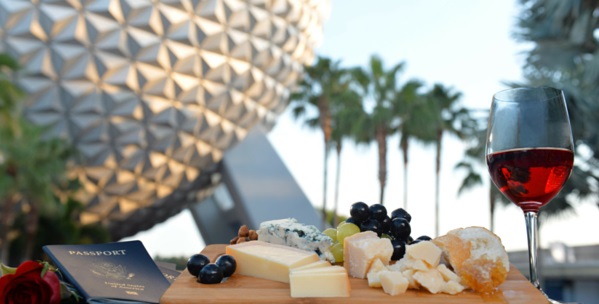 Where Could You Find Secret Menus at Disneyland?

A few Disney restaurants have menus that are secrets all the time. You just have to know to ask. At Disney California Adventure, Lamplight Lounge is a paradise for fans of adult beverages. They feature an entire secret drink menu.

You’ll want to ask the bartender for a secret menu. Drinks like the Mickey’s Funwheel, the Melrose Place, and the Magical Maiden (with Bettie Page rum) will dazzle your eyes and your taste buds. Visual appeal is essential at Lamplight Lounge. Oh, and the infamous nachos here are one food item that’s not on the main menu that you can and should order. They come with steak or chicken, but there’s a vegetarian option as well. 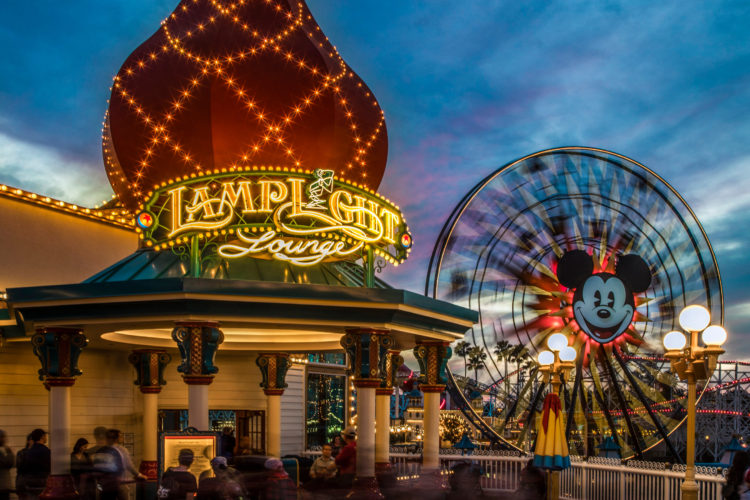 While the secret items at Lamplight Lounge are semi-permanent, you can take your chances at a few other places at the Happiest Place on Earth. Galactic Grill, Gibson Girl Ice Cream Parlor, Harbour Galley, Main Street Refreshment Corner, Rancho Del Zocalo, River Belle Terrace, Stage Door Café, and Tropical Hideaway have all offered secret menu items at some point over the past year.

The list is smaller at Disney California Adventure. The Adorable Snowman’s Frosted Treats, Cozy Cone Motel, and Pacific Wharf Café are the three other places that have sold secret menu items recently. 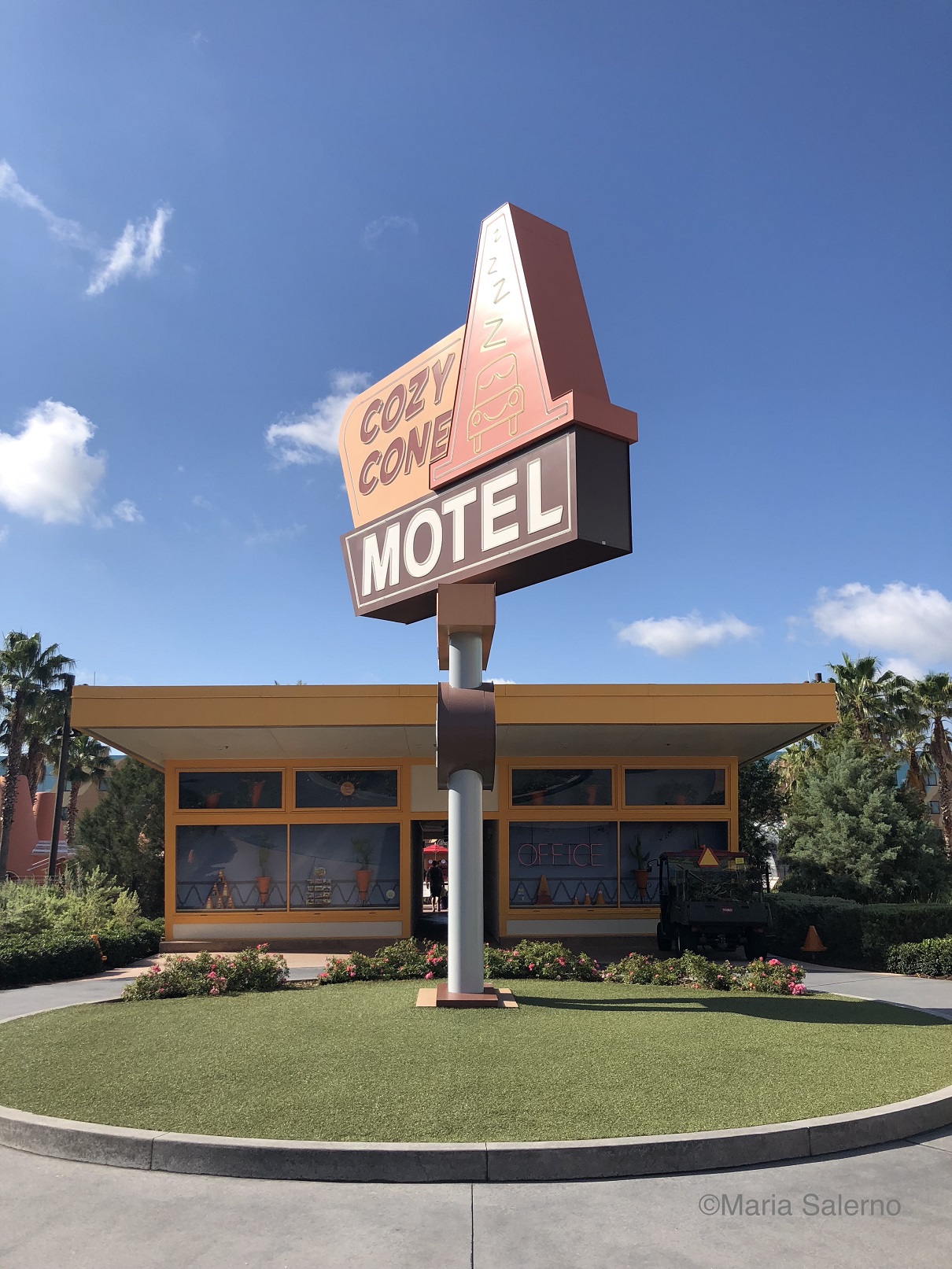 Where Could You Find Secret Menus at Walt Disney World?

World Premiere Food Court at Disney’s All-Star Movies Resort is the most famous place to order off a secret menu at any Disney property. Part of the explanation is the spectacle of the presentation. When you ask for a secret menu here, you don’t get a menu. Oh no!

A Disney cast member will retrieve a special briefcase. They’ll give you the code to open it. The contents contained within aren’t what you would expect. It’s a set of Viewmasters! Yes, the old toys are repurposed here. They’re the menus! You look in the Viewmaster to see the secret menu offerings. This bit of showmanship will add some excitement to the experience! Here’s a Tim Tracker video that shows the entire presentation along with all of the foods available at the time. 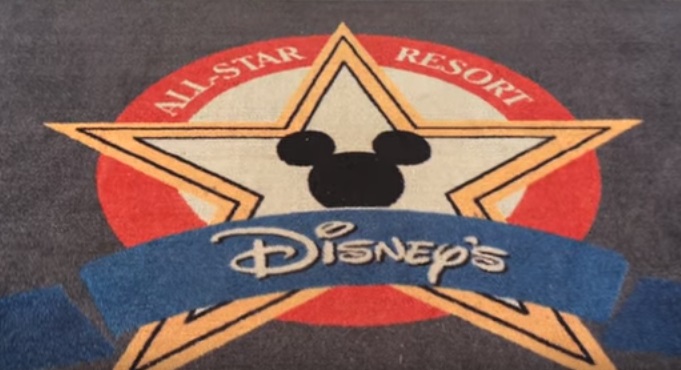 Do you know of any places where you can order off a secret menu at Disney theme parks? Please leave details in the comments!