Your Guide to Avatar Release Dates Now Through 2027

It’s been 10 years since Avatar, became an absolute box office sensation grossing over $2.78 billion worldwide giving it the title has the highest grossing film in cinematic history. Since the opening of Pandora-The World of Avatar at Disney’s Animal Kingdom and the announcement that additional sequels are in the works, fans have been eagerly anticipating the films.  Though the first installment won’t officially be released by Disney until 2021, once the first film is released the remaining films will be coming in quick succession. That’s why we here at MickeyBlog thought we’d give you a quick rundown of the sequels and when to expect them. 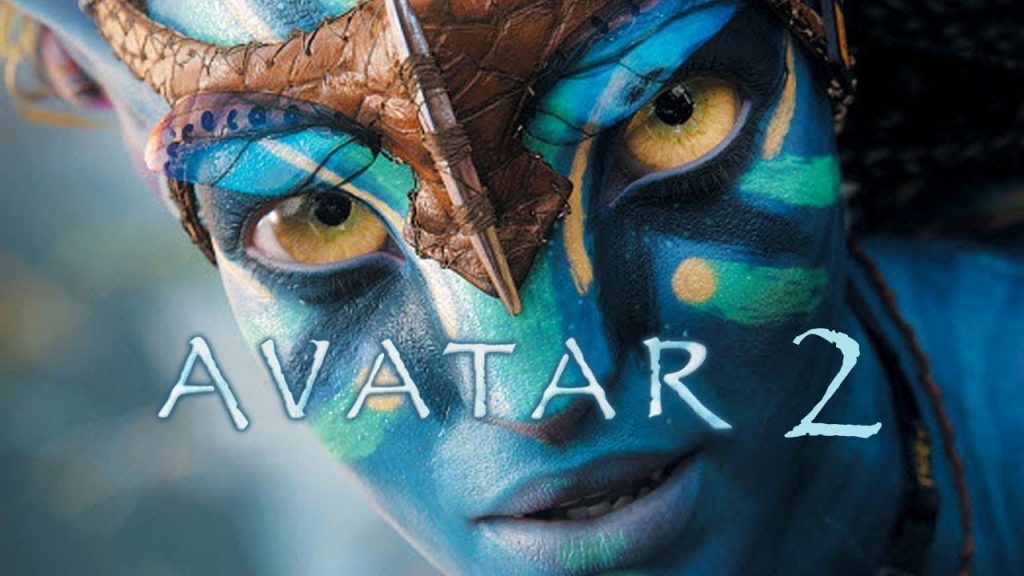 Though all of the Avatar films are shrouded in mystery, the first installment due to be released in 2021 is expected to be titled Avatar: The Way of Water. The project has been on the cards since the original Avatar was released a decade ago and has been recently bumped back due to production delays. However, Disney has finally announced a release date of December 17, 2021.  One of the biggest questions fans of the original films have is if original cast members will be back. We can confirm that both Sigourney Weaver and Stephen Lang are returning as are Zoe Saldana and Sam Worthington.  We also know that Kate Winslet, Edie Falco, Jemaine Clement and Michelle Yeoh are also involved. Vin Diesel has also suggested his involvement in the project but no further details have been released.  Though little has been revealed of the plot, many are speculating (as the title perhaps suggests) that the film will focus on the waters of Pandora.

After this release, Disney has announced that the remaining sequels will be released every other year and will alternate with Disney’s upcoming Star Wars projects. 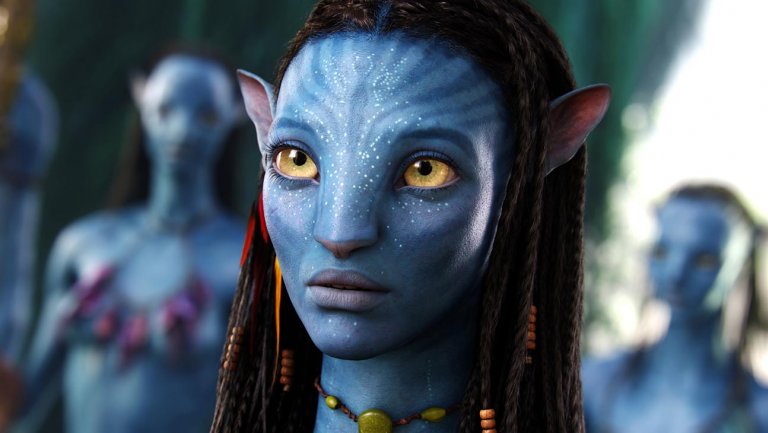 Avatar 3 is being shot as soon as Avatar 2 wraps and will be released two years later on December 2023.  The title for this project is rumored to be The Seed Bearer.  The key cast members are all expected to return as well as the new additions outline above. 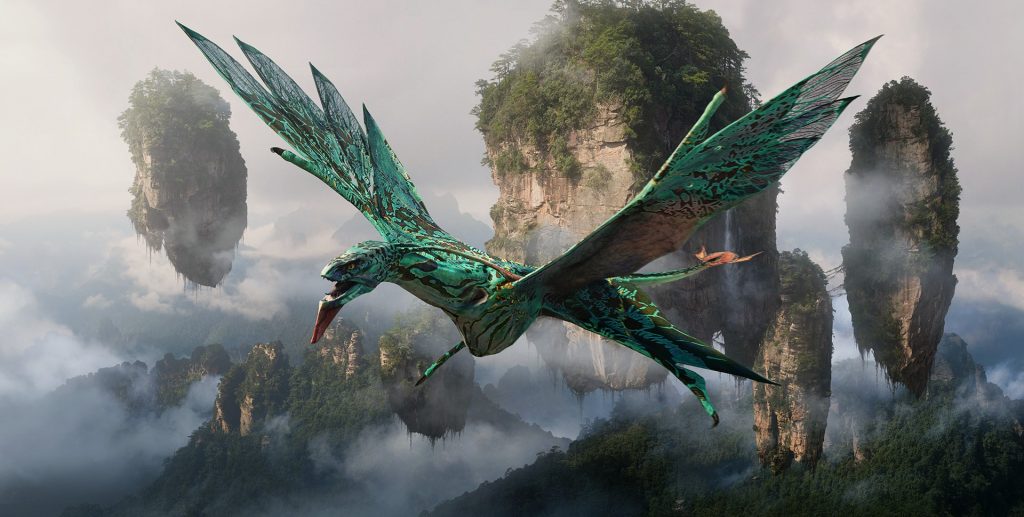 Though we are 6 years away from seeing the fourth installment in the Avatar franchise the title is leaving many fans hoping that the title nods to the return of more exciting animals from Pandora’s creature catalog. 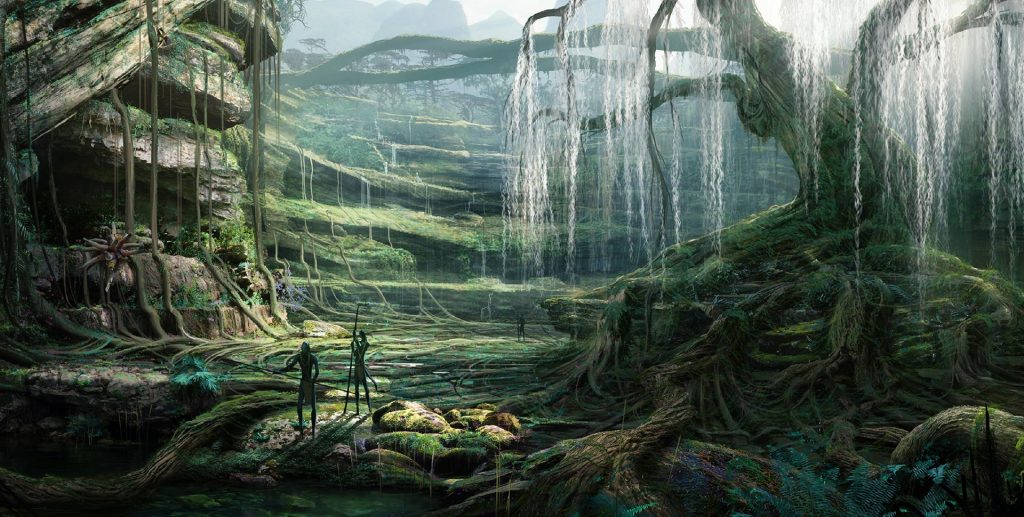 This will be the fifth (and from what we can gather) the final instalment in the Avatar franchise. Slated to be released in December of 2027, little is known about the content of the film. We do know that many of the primary actors have signed contracts taking them through all four films and that similar to the schedules for 2 and 3, sequels 4 and 5 will be shot back to back.  The title refers to Eywa which as you know from the first film is the deity worshipped by the Na’vi people. It is said to be the life force connecting everything on Pandora.
For more suggestions on what the content might be for these films, check out this terrific article on ScreenRant. Readers are encouraged to keep following along with MickeyBlog for the latest Disney movie news and updates.

Thinking about a visit to Disney? Getting started is easy. Simply fill out our form below to get your free no-obligation quote from MickeyTravels.