Calling all Disney fashionistas! To celebrate the upcoming release of Disney’s live-action version of “The Lion King” on June 19th, Sir John and Luminess have teamed up for a new Lion King makeup collection that is nothing short of fierce! 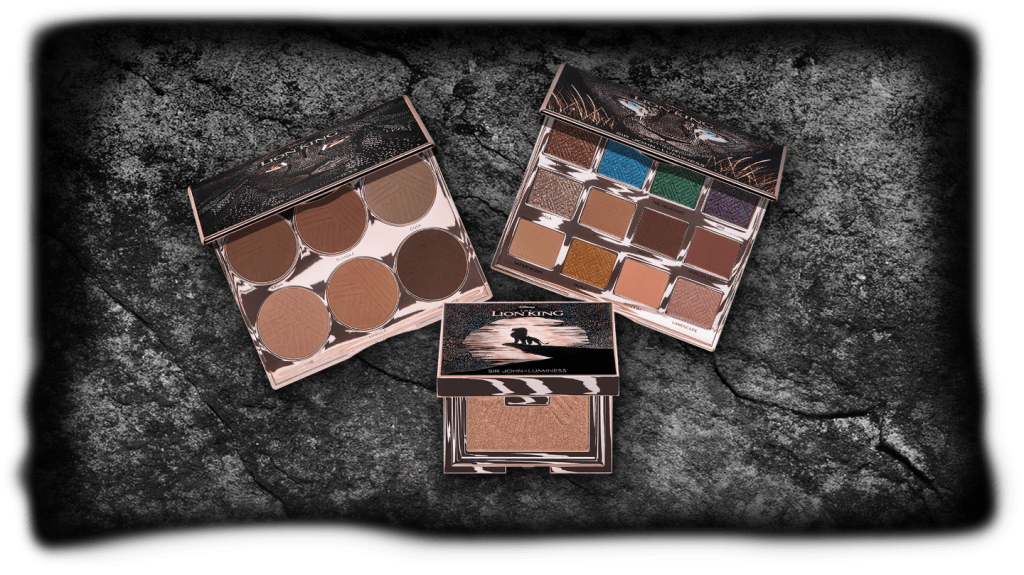 The inspiration for all of the beautiful products and hues in this collection come directly from the storyline of “The Lion King” itself. Colorful moments in the film have been reimagined in the collection. For instance, the rich fruit color Rafiki anoints Simba with  matches the Be Prepared Liquid Lipstick in the color “Romantic Atmosphere.” 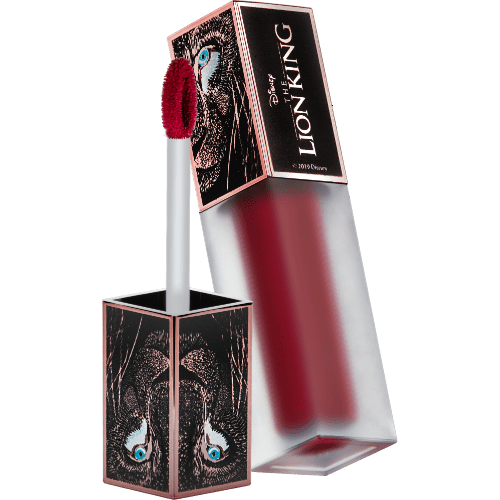 In addition, the rich neutral shades in the “Can’t Wait to Be Queen” Eyeshadow Palette mimics the rich clays found in Africa. 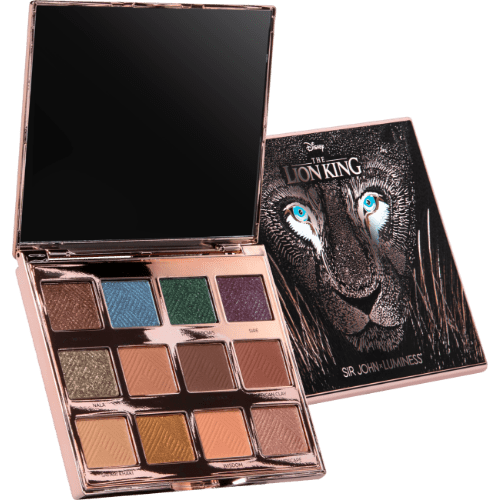 Finally, the unmistakable sunset orange/red color from the iconic movie poster can be found in the stunning Be Brave Matte Lipstick in the color “Lion’s Main.” 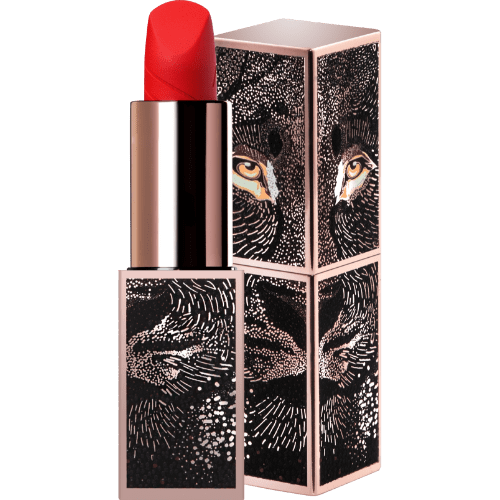 We here at MickeyBlog think you’ll agree that Sir John and Luminess Cosmetics have captured the essence of the film’s character culminating in the must-have collection of the Summer!

ABOUT THE LION KING FILM

Disney’s “The Lion King, directed by Jon Favreau, journeys to the African savanna where a future king is born. Simba idolizes his father, King Mufasa, and takes to heart his own royal destiny. But not everyone in the kingdom celebrates the new cub’s arrival. Scar, Mufasa’s brother—and former heir to the throne—has plans of his own. The battle for Pride Rock is ravaged with betrayal, tragedy and drama, ultimately resulting in Simba’s exile. With help from a curious pair of newfound friends, Simba will have to figure out how to grow up and take back what is rightfully his.

Readers are encouraged to keep following along with MickeyBlog for the latest Lion King news and updates!

Thinking about a visit to Disney? 2019 Packages are currently available to book and 2020 Packages go on sale June 18th. Get a jumpstart on your travel plans by filling out our form below for your FREE, no-obligation quote from MickeyTravels!