How Big Will The Toy Story 4 Opening Be For Disney? 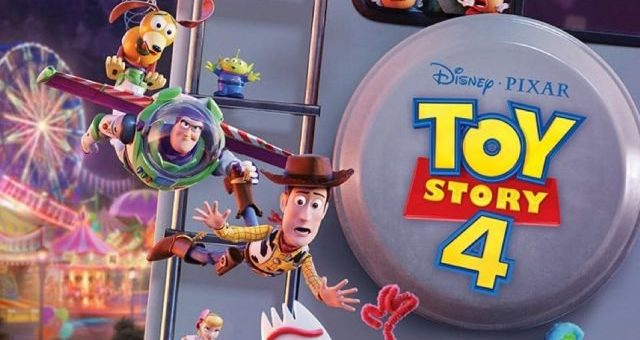 So, while we are on the subject of Disney box office opening weekends, let’s turn to animation and Toy Story 4.

Looking to escape just a little bit of Star Wars coverage, I was perusing my favorite “light” reading over at Forbes. There, my favorite movie money analyst, Scott Mendelson wrote:

For what it’s worth, tickets went on sale on last Tuesday and Fandango reported that the first day of pre-sales [for Toy Story 4] was bigger than any animated flick in their history, including Incredibles 2. 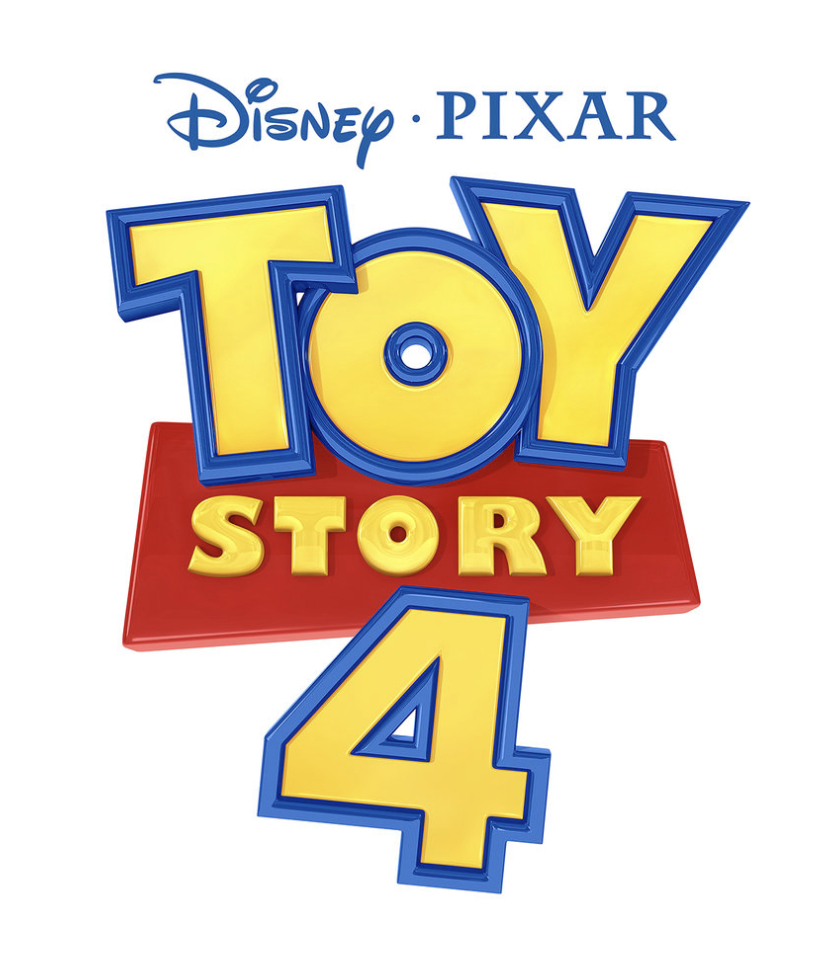 For reference, last summer’s big Pixar sequel set a new record for an animated opening, soaring above the $122 million (in 2007 and in 2-D) debut of Shrek the Third and the $135 million opening (in 2016 and in 3-D) of Finding Dory. Can Toy Story 4 open above the Brad Bird sequel’s $182 million opening weekend? If tracking is to be believed, we’re probably looking at a launch between $150 million and $200 million, with (obviously) lots of wiggle room. 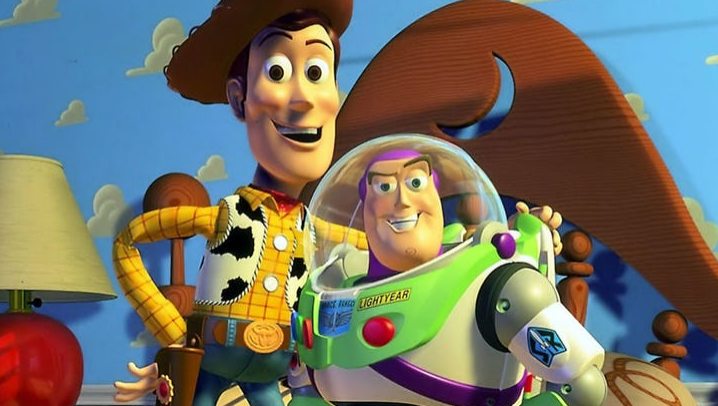 In addition to the best domestic opening of all-time for a feature toon, Incredibles 2 also owns the best global launch for the format at $235.8M, is the highest grossing animated film of all-time in U.S./Canada with $608.5M and second highest worldwide with $1.24B behind Frozen‘s $1.27B. Toy Story 3 opened in June 2010 to $110.3M stateside, now the 5th best of all-time. 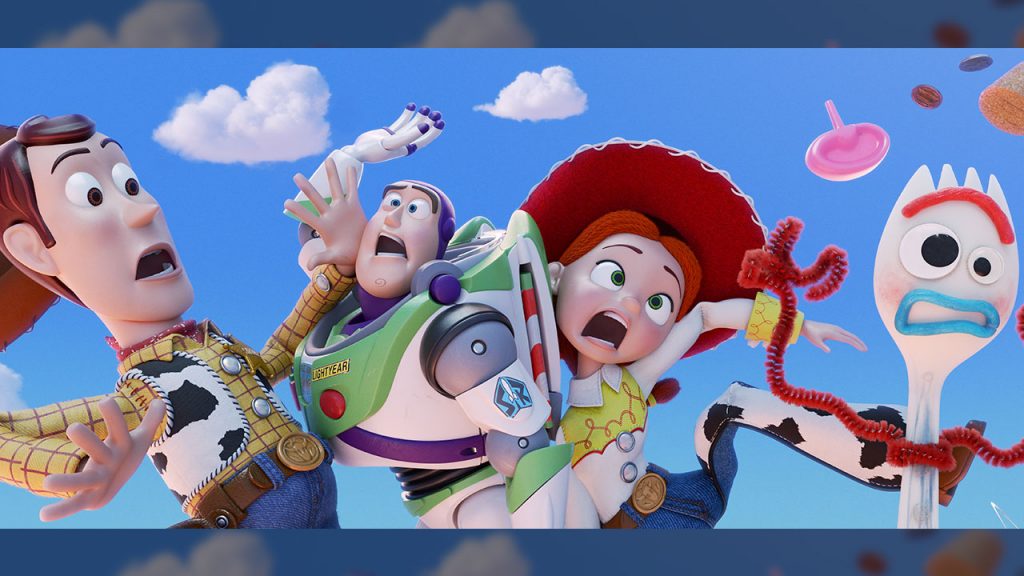 Clouds from both sides…

Now, I am definitely going to see Toy Story 4 when it opens on June 21 (if not earlier). However, it was far from my own most anticipated flick of the summer. I am among those wringing my hands over the sequel. As many others have stated, the ending of Toy Story 3 was so meaningful as to be almost unwatchable without crying. Now, as a father, I’m almost phobic of watching Andy drive away to college.

So, I have almost too much emotional investment in the franchise to walk into the first showing without carrying a bit of that baggage. I am rooting very hard for the film, but I do hope it’s a home run.

It sounds like a lot of other people agree.

“According to a recent Summer Movie survey from Atom Tickets, Toy Story 4 cracked the competitive top 5 “most anticipated movies of the summer” list,” wrote Del’Alessandro. “Movie fans also voted for it as one of their top 3 ‘most anticipated family movies.'”

Mendelson added, “The film hasn’t screened for press quite yet and there is no word on whether it’s any good. However, the marketing is doing its job in selling the idea that Toy Story 4 will be funny, visually gorgeous and, if not absolutely essential to the Toy Story mythos, not something that betrays the rather perfect ending to Toy Story 3.” 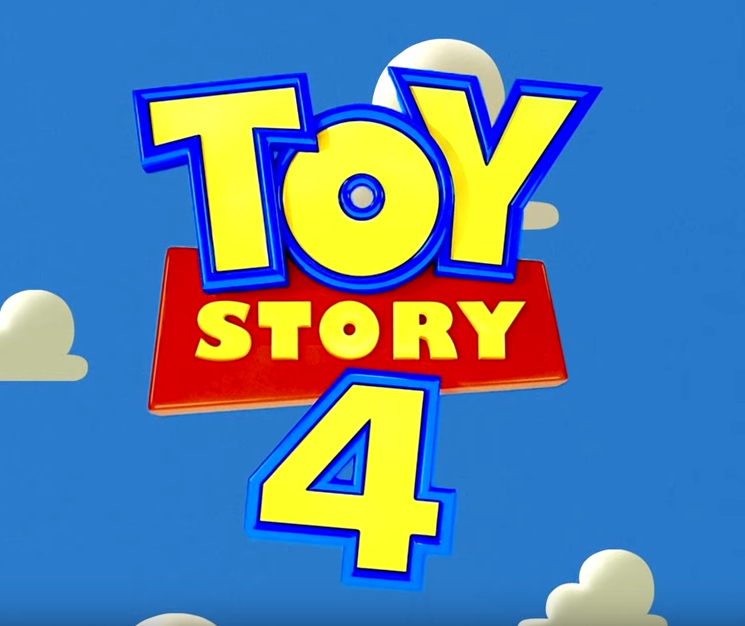 Let’s hope so, friends. Otherwise this fan will be crying for another reason.