This Birds-Eye View Video of Star Wars: Galaxy’s Edge Will Give You All the Feels 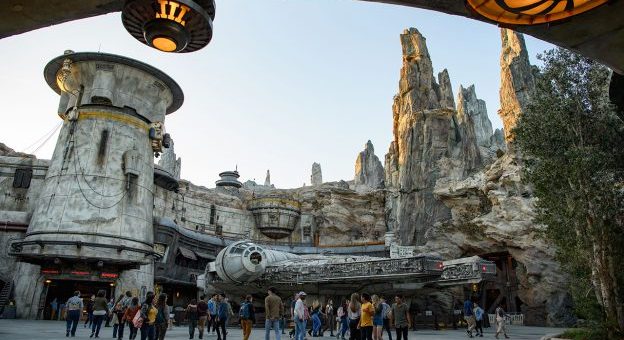 After several years of anticipation, Star Wars: Galaxy’s Edge in Disneyland Park at the Disneyland Resort is ready to start welcoming Guests. Last night’s dedication ceremony went off without a hitch. And, now Disney has released this drone footage to give us a birds-eye view and get us even more hyped about the new Land. 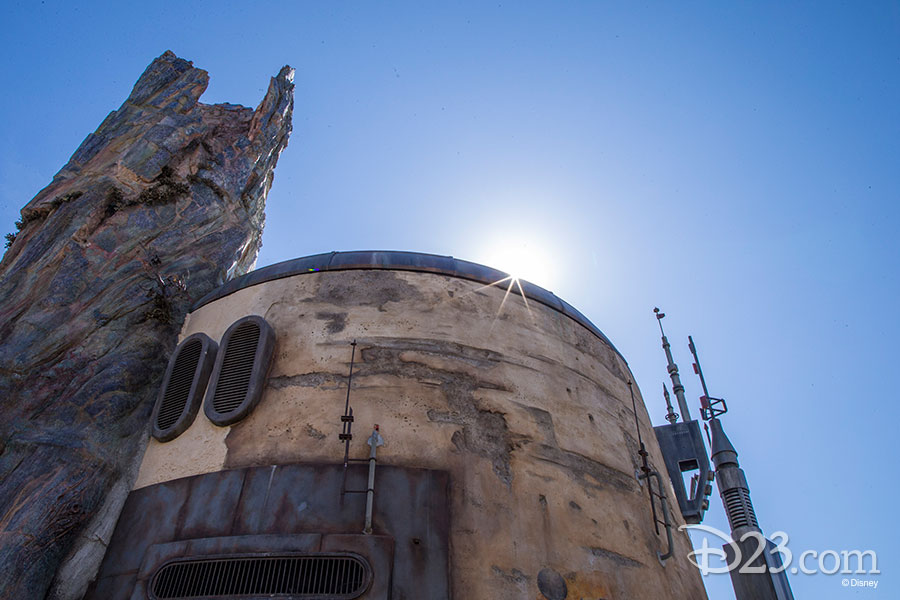 When you embark on your interactive voyage to Star Wars: Galaxy’s Edge, you will enter the planet of Batuu. You will full immersed in the Star Wars experience through different stories brought to life with galactic food and beverage offerings; an intriguing collection of merchant shops, taking the controls of the famous Millennium Falcon, and so much more.

Portfolio Creative Executive at Walt Disney Imagineering, Scott Trowbridge, has put together this footage to hold us off until we can journey to Star Wars: Galaxy’s Edge ourselves. Fasten your seatbelts because it’s simply breathtaking:

Star Wars: Galaxy’s Edge officially opens at Disneyland Park tomorrow, May 31. From May 31 to June 23, reservations are required to access the Land. If you do not have a reservation already, you can still get one by making a hotel reservation at one of the three Disneyland Resort Hotels. Star Wars: Galaxy’s Edge at Hollywood Studios in Walt Disney World is scheduled to open on August 29. Guest staying at a Walt Disney World Resort Hotel from August 31 to November 2 will be offered an additional three hours of Extra, Extra Magic Hours to enjoy the experience with smaller crowds.

Let’s start planning your visit to Star Wars: Galaxy’s Edge. Now more than ever is the time to take advantage of my FREE, concierge planning services to maximize your time at both Walt Disney World and Disneyland. Fill out the form below or send an email to Holly@MickeyTravels.com for a FREE, no-obligation quote to book your Disney vacation. As an agent with MickeyTravels (a Platinum Earmarked Agency), I will be on hand to help you with everything from finding your perfect package to nabbing those hard-to-get dining and FastPass reservations. I work with all Disney Destinations. Best of all, my services are absolutely FREE. Get in touch via email at Holly@MickeyTravels.com or calling 954.401.9577. Also, make sure to CLICK HERE to follow along with my Facebook page for all things Disney and giveaways!