It’s going to be a “Whole New World” of “Frozen” entertainment aboard the Disney Fantasy! Disney Cruise Line just announced that in 2019 a reimagined “Disney’s Aladdin – A Musical Spectacular” will debut a live-action version of “Frozen.” In addition, an all-new deck party will give all Guests a chance to celebrate 90 years of Mickey Mouse! 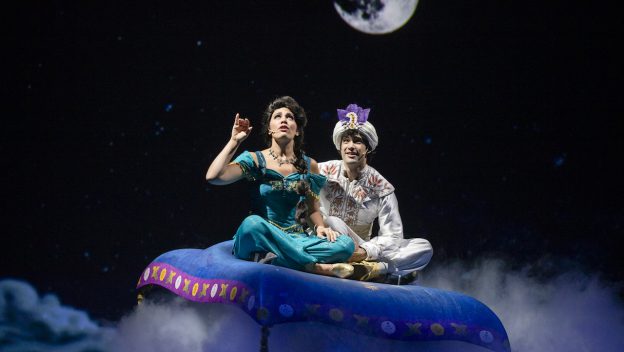 “Disney’s Aladdin – A Musical Spectacular” aboard the Disney Fantasy

The creative minds of Disney and Broadway’s top artists have dreamed up a new “Aladdin – A Musical Spectacular.” The reimgined performance will feature an updated script with enriched story lines. The play will also offer brand new choreography, score additions, puppetry, costumes, lightning, video/projection design, and stimulating pyrotechnics. To go along with the live action “Aladdin” currently in theaters, this all-new “Aladdin – A Musical Spectacular” will make a new generation of “Aladdin” fans. The revamped show is scheduled to debut aboard the Disney Magic this Fall. 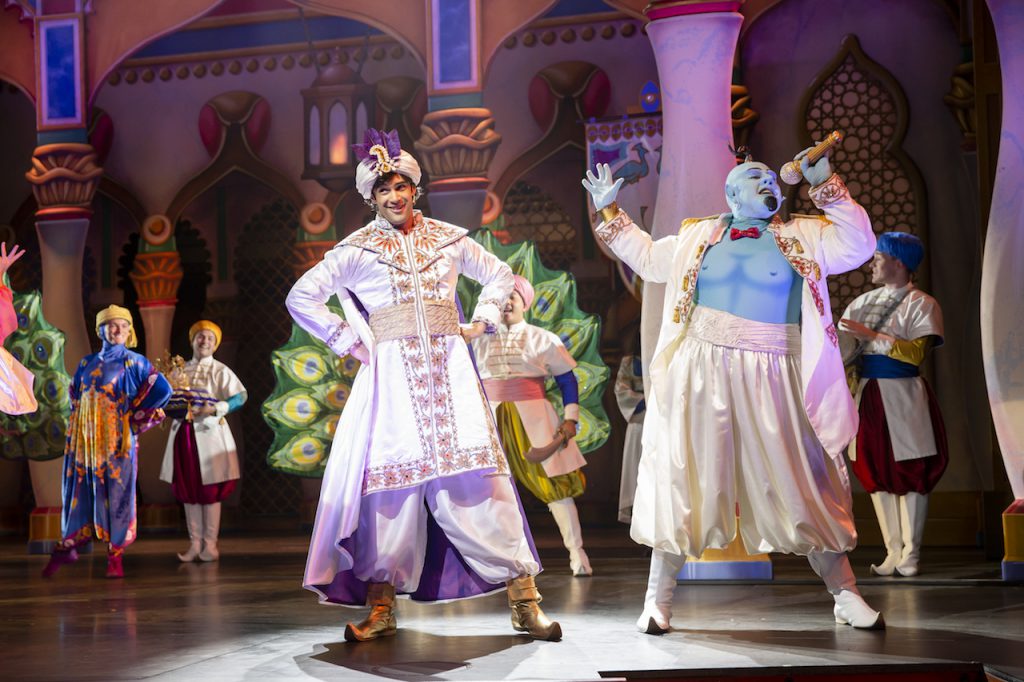 Also debuting this Fall on October 26, 2019 in the Walt Disney Theatre aboard this Disney Fantasy is “Frozen, A Musical Spectacular.” This Broadway-style spectacular first started delighting guests aboard the Disney Wonder back in 2016. Just like the hit movie, the tale follows Anna and Elsa’s adventures as they discover the meaning of sisterhood, inner strength, and true love. 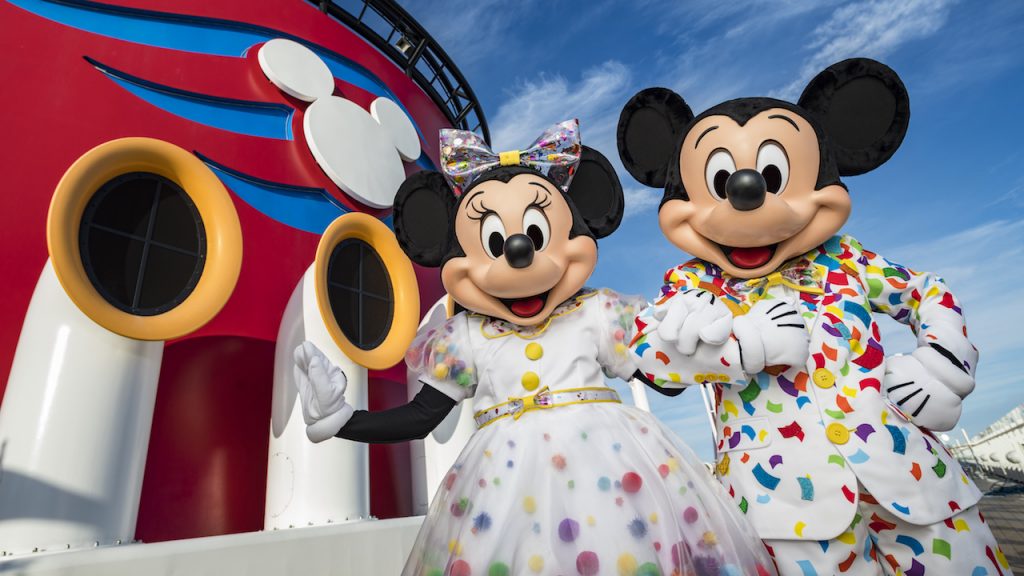 This Summer Guests aboard the Disney Fantasy will also be able to celebrate Mickey’s 90th Birthday with the all-new Mickey & Minnie’s Surprise Party at Sea. The high-energy deck party will be held on all Caribbean and Bahamian sailings at the beginning of June and last until the end of August.

The party invites families to join their favorite Disney characters for some fun in the sun as the celebrate Mickey’s 90th in style with unique costumes and an all-new song made just for the occasion. And, of course, what’s a party without some Mickey-shaped food?!

To start planning your Disney Cruise Line vacation, fill out the form below or send an email to Holly@MickeyTravels.com for a FREE, no-obligation quote to. As an agent with MickeyTravels (a Platinum Earmarked Agency), I will be on hand to help you with everything from finding your perfect package and I offer competitive onboard credits. I work with all Disney Destinations. Best of all, my services are absolutely FREE. Get in touch via email at Holly@MickeyTravels.com or calling 954.401.9577. Also, make sure to CLICK HERE to follow along with my Facebook page for all things Disney and giveaways!